This Week in Native Ads 3/1

This Week in Native Ads 3/1 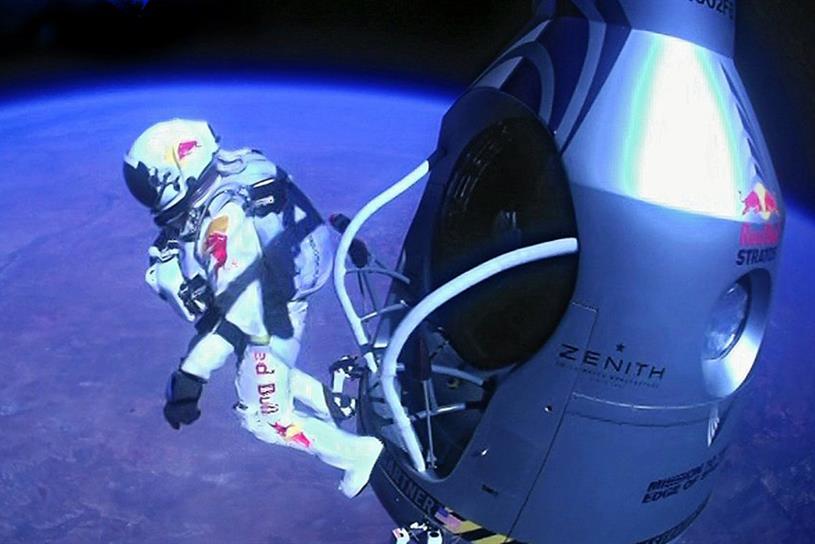 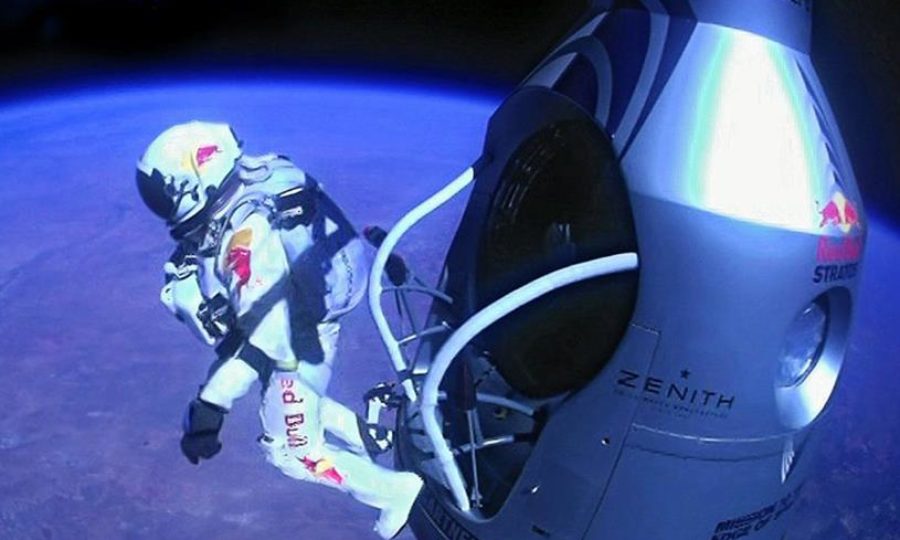 The Ligatus acquisition might have snuck under your radar but this is notable consolidation in Europe. For American readers they are the TripleLift or ShareThrough of Europe (headcount of 180 vs 230) but they’d already been acquired by Bertelsmann the publishing/broadcasting group. This is much more common in Europe.The deal was for stock. So why would an already exited player onsell and for stock? Likely CPMs guarantees on deals were under pressure from ITP and fearing a more competitive environment they thought can’t beat them why not join them.For buyers? Once the pipes get connected, should mean more efficiency in buying across the continent. It also means US equivalents are in the same boat.Notable stories this week Deals/M&A Campaign of the week Datapoints of note Events Thanks, do I have any readers from Europe with a Lidl nearby? Their own brand whisky Queen Margot won Whiskey of the year, I would love a bottle if you could secure me one. I’ll reimburse!-BenMeasurement and intelligence for content-first brands. Nudge is a content marketing analytics platform that drives performance for leading brand advertisers and premium publishers.