Improving the chances of success

Align analytics with your strategy 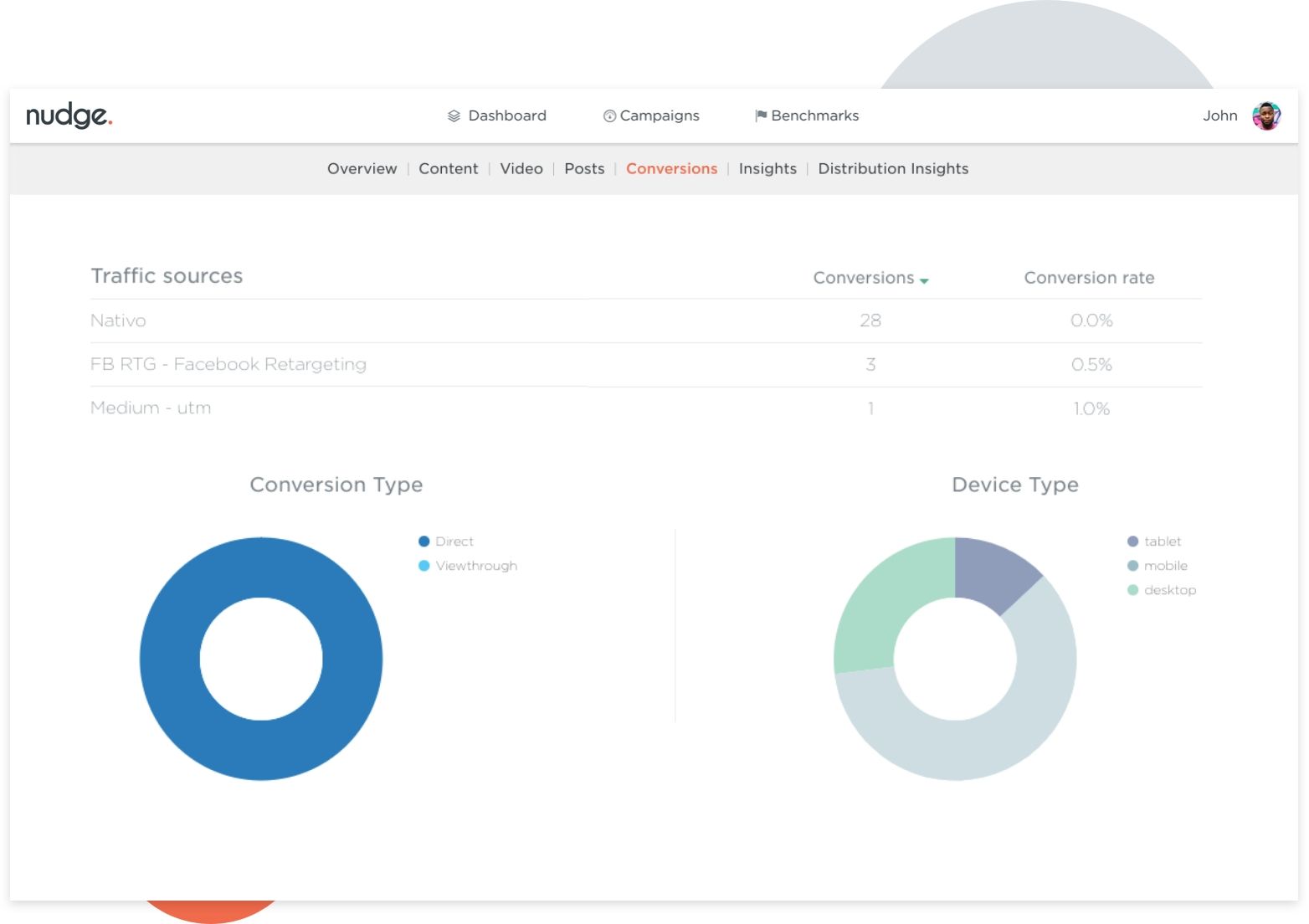 We align analytics with your strategy, finding the right metrics and reporting cadence. Then work with your team and partners to orchestrate the implementation, QA and any necessary integrations. With the express aim of increasing your odds of success.

Get the help you need, when you need it.

Layer in pre and post-click data with our privacy safe trackers.

Get directional feedback on what is driving business outcomes.

Build your own benchmarks

Compare performance against the industry.

Schedule and export custom slices of the data.

I’ve been tasked with writing something to showcase Nudge Enterprise Services and some of the things we are capable of. This led me down a rabbit hole of reading old case studies, client emails, testimonials, our own thought pieces and even a book or two. It’s rare to get such a treat to revisit old wins and remind yourself of them.

The thread amongst these, is that, we help increase the odds of success. For whatever our clients are doing, a robust analytics program, helps catch issues before they become big headaches and tax your high performers. They uncover areas of opportunity and keep clients teams informed.

McKinsey released a book, Beyond the Hockey Stick, on how what moves firms can (and should) make to move up the power curve, relative to their competitors. And a component of that, is the role of analytics in the strategy room. Or rather strategic analytics. That more and more strategy needs that outside analytics in the room, to inform strategy but to give context for it. Naturally I liked that, here’s someone endorsing more use of analytics. But that seems moot for any reader, of course you need it, that’s table stakes.

Now what does the NES team do? They work to align analytics with your strategy, finding the right metrics and reporting cadence, to support strategy. Then work with your team and partners to orchestrate the implementation, QA and any necessary integrations. With the express aim of increasing your odds of success. Clients naturally use the platform themselves directly, with added support from our team. This gives the best of both worlds, drive initiatives with your internal and external resource where appropriate.

In the early days of the internet, we visited homepages, with under construction banners on them. Clicked around, maybe left a note in the guestbook (yes they used to have digital guest books!). And then we left, maybe bookmarking the page for later. So we could find it. Browser tabs weren’t even a thing back then, nor was mobile browsing or even social sharing. We would email websites to each other, here’s what I found. They were simpler times for sure.

These days, digital experiences drive each of our businesses, whether its a website, content, apps, or even an ecommerce experience. We have internal apps for workflows and intranets. Each of which, are being consumed on work devices, personal devices and any combination in-between. Things can get complicated quickly. But what isn’t complicated, is the humans at the other end, our customers! They tell us what they want through their attention and engagement.

And tell us they do, or not in some cases. NES had a client, that had partnered with a major awards show, for that tune in crowd and big spectacle. The creative execution helped use their technology to power the experience. A classic, we built this, showing our great tech in action. You should use us. The execution engaged millions. As you would expect with such an event. But in reviewing the data in the build up, NES noticed some red flags. Customers were revisiting this experience multiple times, the average was nearly 1.4 times. Which at a surface level doesn’t seem unreasonable. But in the context of the experience, once you’d done it, you would be unlikely to come back and do it again. Not at these huge numbers, over a large population. Most people engage once.

The team dug in a bit deeper, and noticed something even more curious, some people were visiting the experience repeatedly, like every hour, 24 hours/day for 7 days. That’s not human. At this point, they escalated the analysis to get a deeper view of it. It was at this point, it was obvious, the millions of customers, were not millions of customers. It was a handful of bots, with a few real people. Their partner had guaranteed exposure, then gone to a third party, who also then went to a fourth party. And where our client had been paying dollars, the fourth party was paying people cents, to visit the content and pretend to engage. The fourth party paid people in gift cards - and it runs out, had a rampant bot culture. Where most users just used a bot to quickly run through all the experiences.

I won’t indulge you in all that happened behind the scenes over the next few weeks. But our client got a refund, in the seven figures for this execution. This is but one part of a longer engagement. But we share the story, as it highlights were diligence gets you. It helps find anomalies, things out of the norm. In the scheme of helping our client execute on their strategy, without us, this would have been an invisible tax on their results. And better work, would have had to perform even better to make up for it. But we were able to at least help free up resource from this unfortunate event, to then be allocated to other parts. And likely saved them from making the same mistake a few years in a row. In todays marketplace, companies simply can’t afford to make these sorts of mistakes.

Bravery, it’s a noble thing, it’s what we envisaged ourselves being as we grew into positions of leadership. Yet bravery is hard, bureaucracy, our communities, our own ego caution us against it. What if we fail? Bravery is a common value in market leaders. They were brave where others weren’t and then allocated resources accordingly. Bravery can take many forms, I liked this story of the last floppy disk manufacturer, rather than expand, he has simply kept the same size and whilst the amount of people needing floppy disks has dropped, the companies providing them have fallen faster. That took bravery, to not expand, to stick with it. I’m sure many people spoke to him privately going, you know we have CDs now right? DVDs. Blu-ray’s. USB. Dropbox.

Creating feats of bravery is easier, when you have the right data to support it. So we like to say, we help create that right context for where bravery can happen. Would you say it’s brave to reduce the amount of content you create by 80%? We worked with one client, to understand what content was having the biggest impact. Their approach was very broad, trying to find the pockets of success. And that’s exactly what they did, after a year, they were able to use data to support their decision to reduce the amount of content they produced, to focus on the winners. Imagine what their competitors would have been saying, oh they’re reducing content, mustn’t be doing well. Or why are they doing that? Budgets reduced? But this focus lead to record growth for them.

By having a strong internal scorecard, of what would increase their odds of success. And their partnership with NES, this put their team in the right position to be brave. With the insurance of data to help support them. Was success guaranteed? No. Were the odds of success higher, yes. To a large degree.

A strong internal scorecard, is time and time again, what we see as an indicator of success. Such that this is the pillar of our framework. Spending time with clients, to understand their strategy, what they’re trying to achieve. And then how can we best produce a scorecard for progress against that goal. It anchors focus for the analysts and means insights are more powerful. The oracle of Omaha, Warren Buffett, often speaks to how important having a strong internal scorecard is. It strikes a better balance of what success looks like, for you, for right now. Scorecards do change but knowing what it is for right now is vital. Having your team, know the scorecard, enables them to be more creative in achieving the goals too.

Like athletes, the wins don’t come every game, they come from a continual work ethic. Training. Review/reflection. Working month in, month out. And that’s how we’ve structured the services, a continual, always on feedback loop. To enable continuous improvement, to create room for fine tuning throughout the year. We’ve found, that this helps create additional opportunities to improve outcomes, to be flexible and nimble with your team.

Jeffrey Liker wrote a fantastic book, The Toyota Way, a classic by now. The blurb reads,

Fewer man-hours. Less inventory. The highest quality cars with the fewest defects of any competing manufacturer. In factories around the globe, Toyota consistently raises the bar for manufacturing, product development, and process excellence.

Kaizen, or improvement, is a central pillar for how Toyota was able to (and continues) to push the bar. A byproduct of kaizen is reducing waste and redundant resources.

Continuous improvement can take time, and its not always a one quarter project. In fact, one client engagement had us in a multi-year project for continuous improvement. With the view, that where they were, compared to where they wanted to be, was going to take some time. And that was just the reality of the situation. Long term commitments can be tough, like any long term relationship, but having that view upfront, helps focus folks. And so we did, for several years, we worked on improving their internal scorecard, taking customer feedback and insights, to refine it further, then to take those learnings across different business units. To test and experiment, what worked in this category, should it work here. The result was a way more efficient organization.

Now you note, I don’t even mention the nature of the work. In this case it was improving communications with customers. But the framework can be used for any sort of business problem that involves digital engagement with customers. It is worth pointing out, that much of our experience has been in media and digital experiences. With dabbles of ecommerce, here and there. These are areas we want to grow.

It’s about now that I should wrap this up, you’ve got work to do, as do I. So here’s our pitch, use our platform to get customer insights with ease, and engage NES if you need an accelerated path to getting to your goals. Leverage our expertise, capabilities and resource, to get there a bit faster. We’ve worked with some of the world’s biggest companies, to do exactly that, time and time again. In some of the world’s most competitive markets. As I’ve said, increase your odds of success. Failing that, at least use our platform, that’ll get you in good stead. 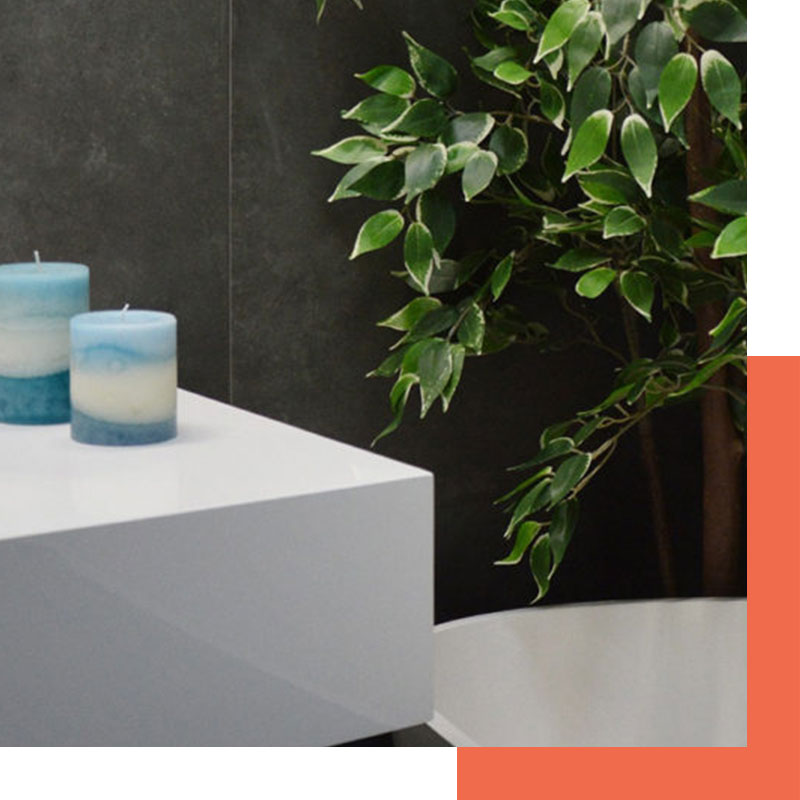 With Nudge we were able to track better than we have in the past. And to see which initiatives were most effective. It allowed us to track the actual content and not just banners 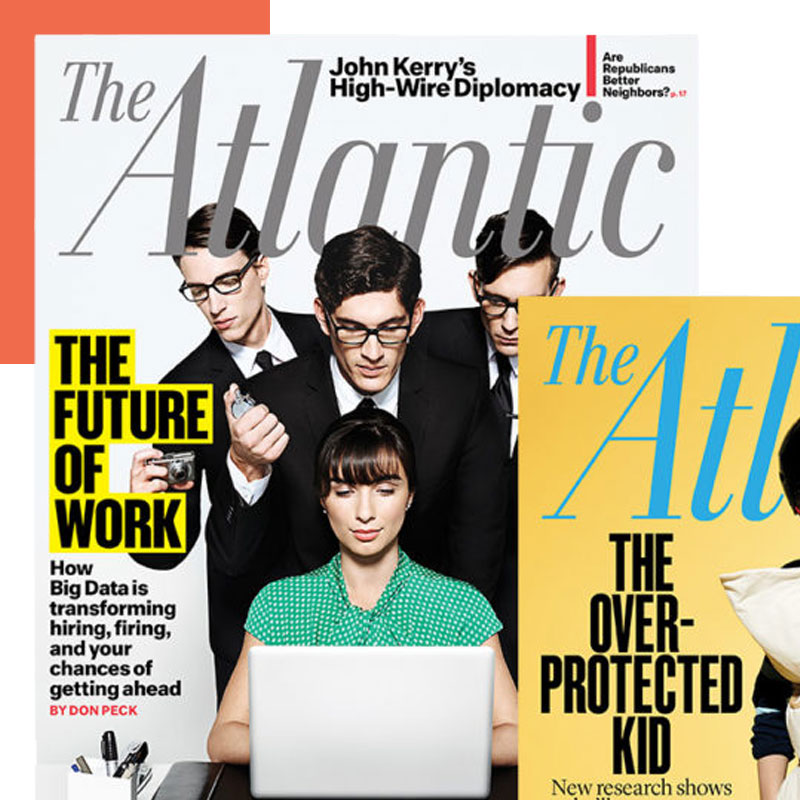 Nudge is an easy-to-use product, they offer great support and had a deep understanding of our client needs and the market. 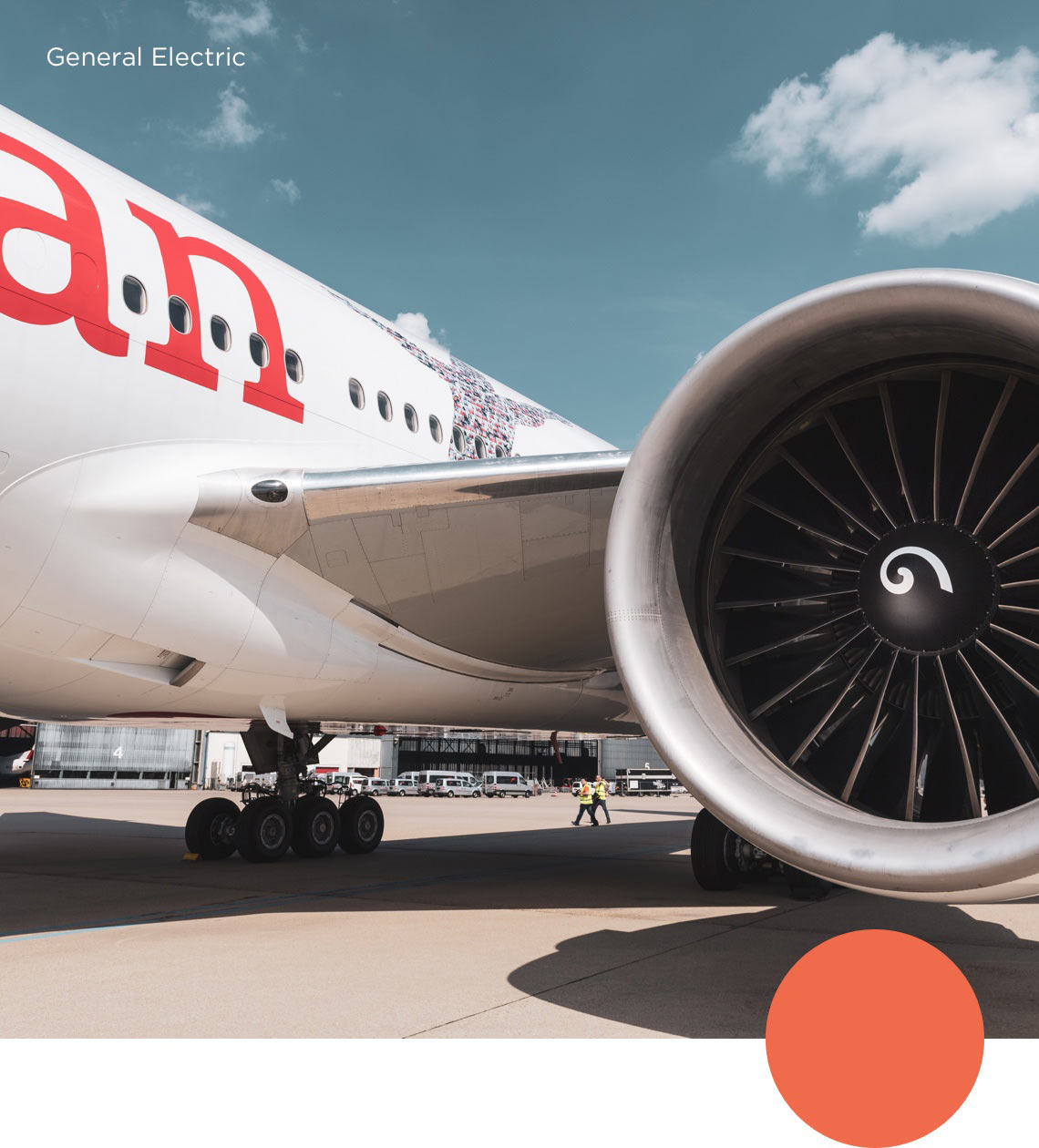