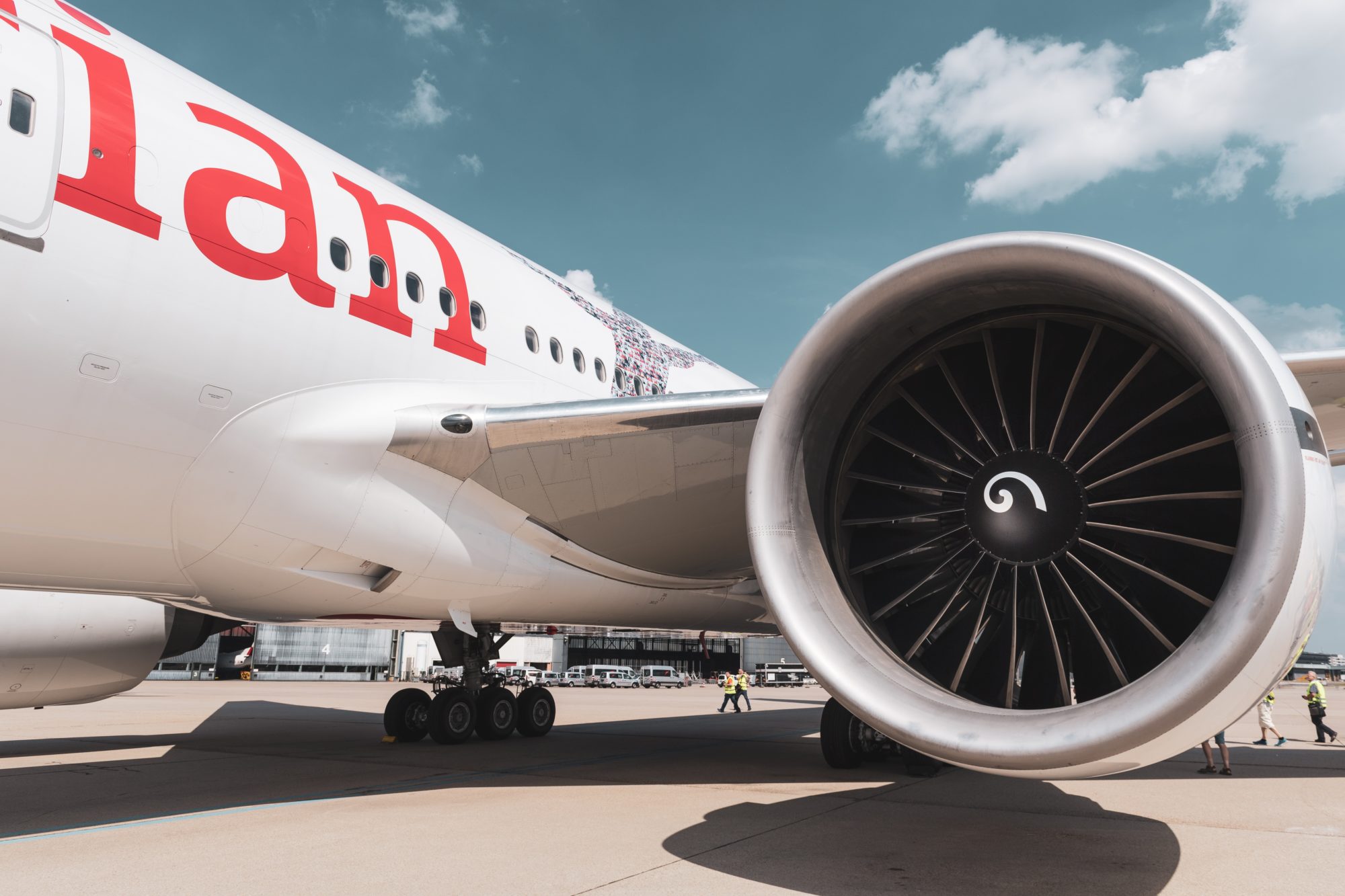 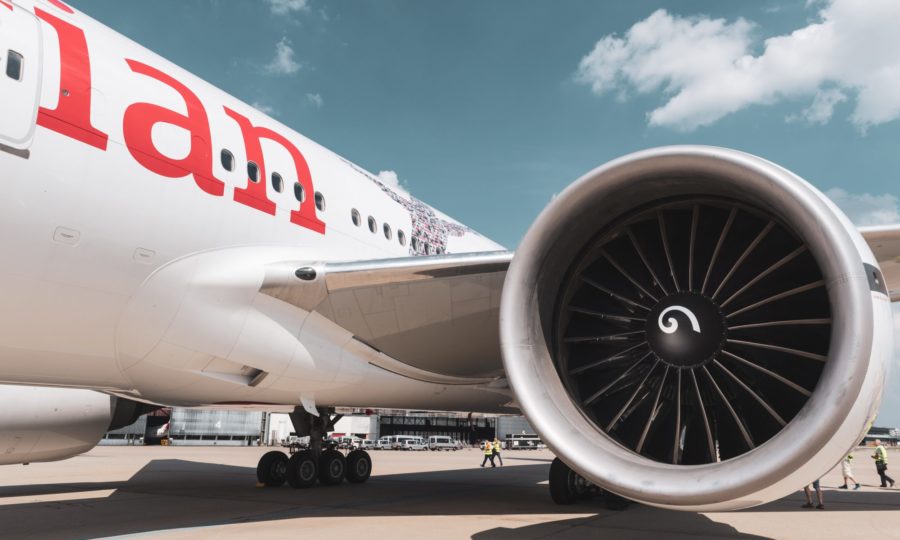 Whilst working with digital agency Barbarian, GE launched “Drop Science,” a music track produced by DJ Mathew Dear. The track sampled sounds from some of the world’s most powerful machines manufactured by GE. Accompanied by a YouTube video documentary, the track launched on SoundCloud, and both rapidly spread across the Internet and around the world.

From previous campaigns, Barbarian knew it faced a challenge not only in measuring the large amount of content produced for campaigns like these but also in the need to quantify a substantial investment.

Nudge measured the campaign over a mix of 70 different owned, earned, and paid content websites. We surfaced this information in real time through our online dashboard, which allowed comparisons between the content.

We didn’t stop there, though. Both during campaign launch and at key moments, we provided daily reporting to provide GE insight and inform direction. This included comparing engagement across SoundCloud and BuzzFeed, monitoring how content was performing on mobile devices, and identifying earned media opportunities. These activities helped arm Barbarian with data to make better decisions.

At the end of the campaign, having all the data in one place was a huge benefit to the reporting process. With Nudge on board, Barbarian was able to expedite a comprehensive overview of the campaign, understanding owned, earned, and paid content. Never before have brands been able to understand their performance in a content-led campaign across so many channels.

By integrating Nudge, GE was able to consolidate all data across all pieces of content on all channels to fully understand the reach and effectiveness of the campaign.

Sharing exact insights would be telling, but we can share that we found the following:

And finally which social networks work best for owned, earned and paid content.

This is from just one campaign. Running Nudge continuously across all campaigns allows for true internal benchmarking that measures return on investment and also identifies brand and audience insights.

You can download the PDF version of this case study, here. 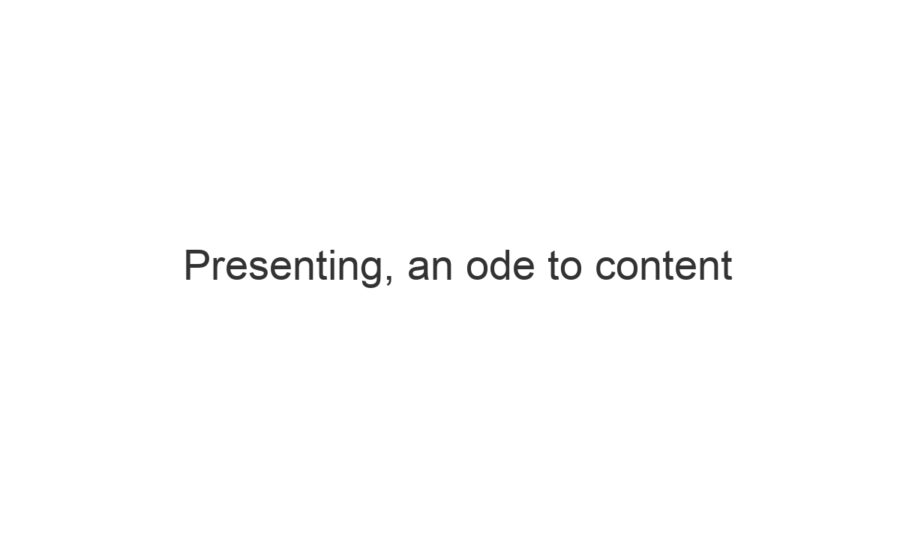 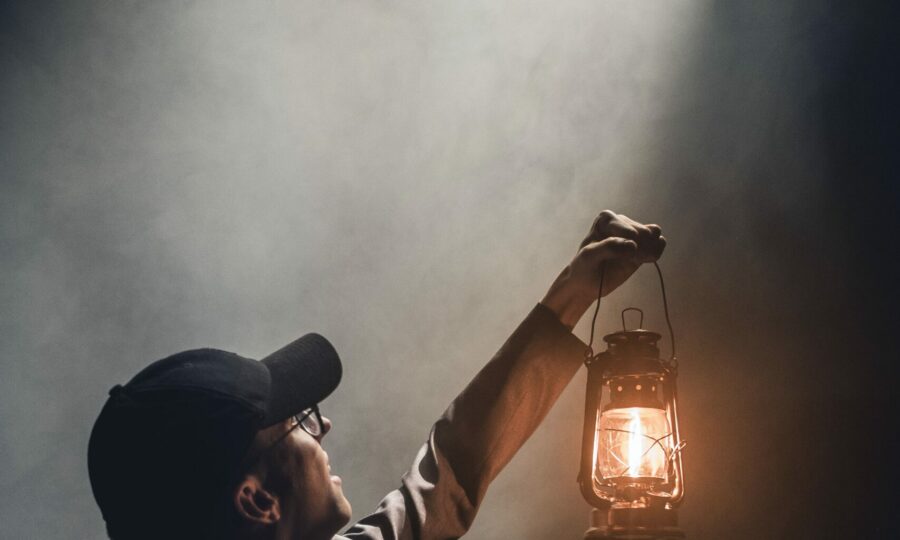 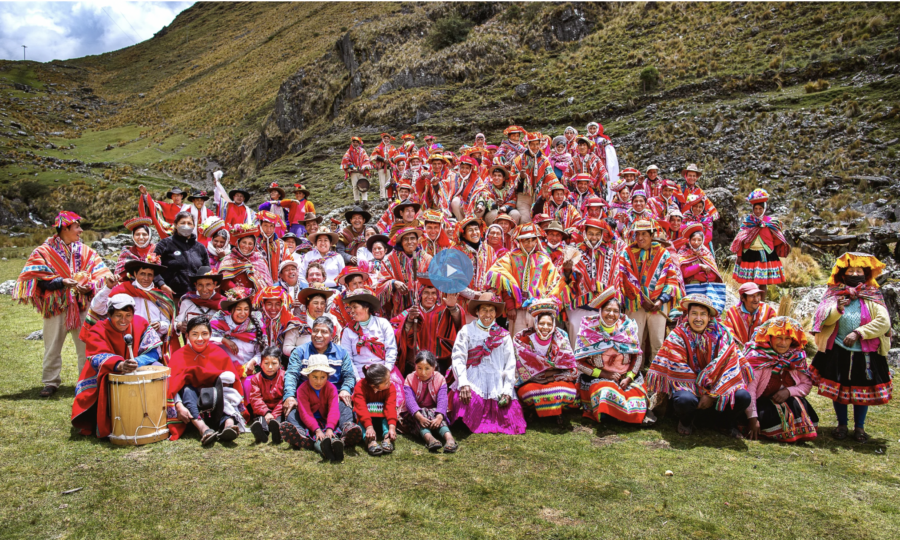 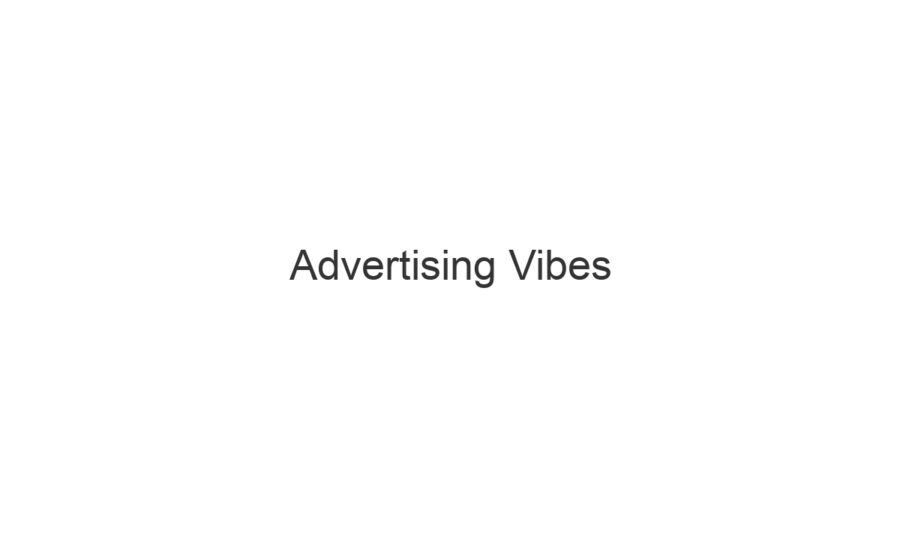