How emotional responses to advertising impact… 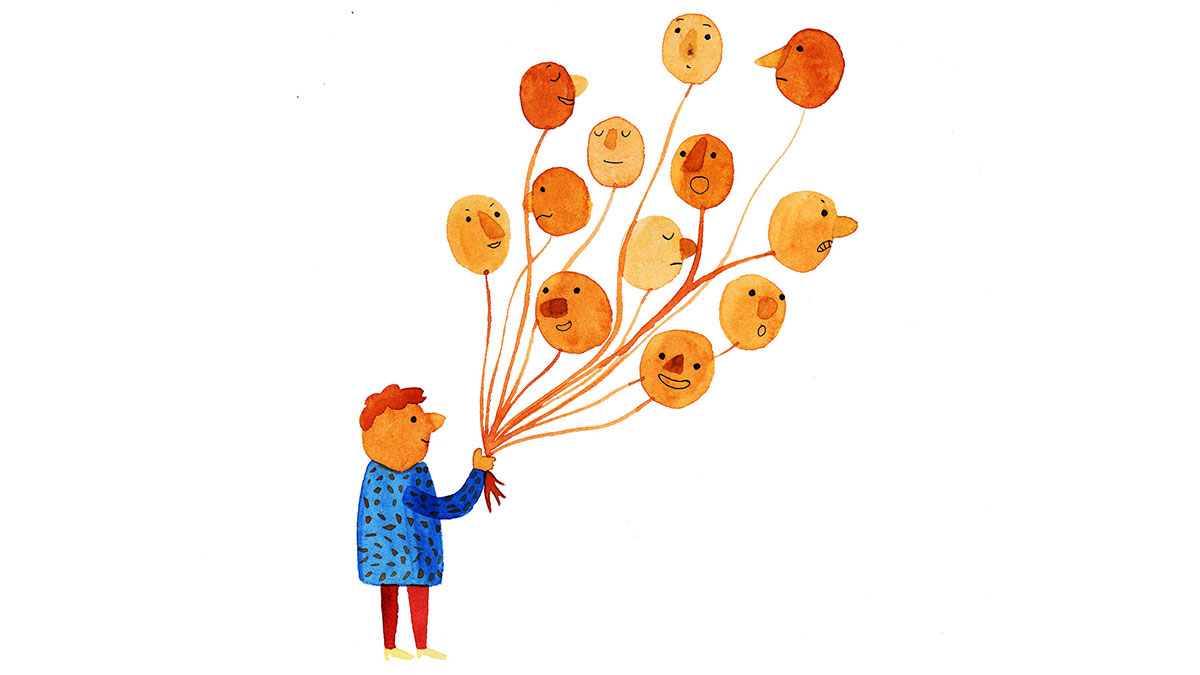 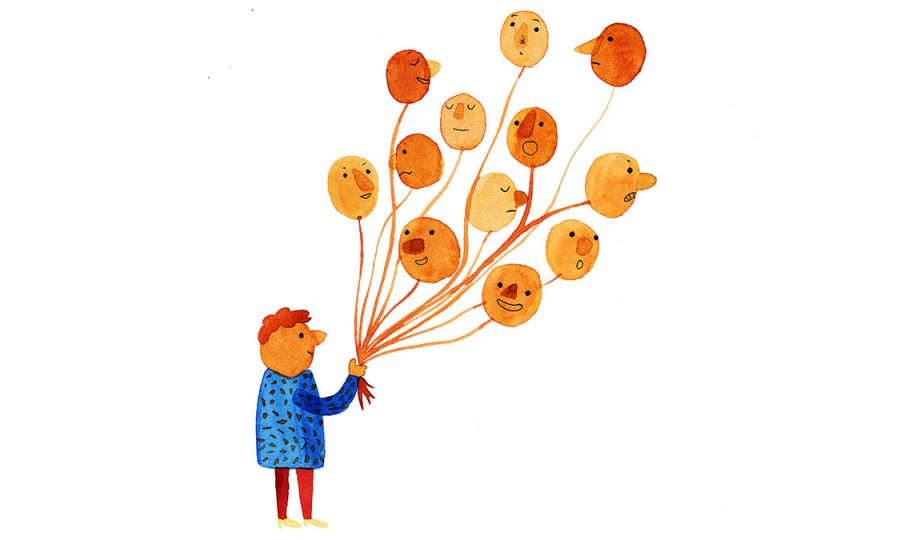 I recently wrote a piece on how context in premium environments impact how we respond to content, where we learned that contextual advertising leads to increases in attention, which in turn, impacts brand recall (amongst other things).

In this piece, I cover how advertising/branded content impacts long-term memory – more specifically, how emotional responses to advertising strengthens brand recall and recognition.

To avoid confusion, it’s worth noting that I alternate between the terms ‘advertising’ and ‘branded content’, a type of advertising.

According to research conducted by Chan Yun Yoo, assistant professor at the University of Kentucky’s School of Journalism and Telecommunications, simply seeing an advert on a Web page can have an impact on memory. It’s also widely accepted that advertising leads to changes to long-term memory, due to the interval between ad exposure and its impact on behavior.

What makes us remember some adverts whilst forgetting others?

Much of the research on this topic has been conducted on the cognitive aspects that influence memory from advertising exposure. Much less research had been done on how affects (i.e. emotions, feelings) impact memory. As a result, Ambler and Burne (1999) set out to test the interaction of affect with advertising recall and recognition. Eighteen subjects were either given forty milligrams of Propranolol dissolved in blackcurrant juice, or a placebo (blackcurrant juice only) forty minutes prior to seeing a set of video adverts. Subjects were unaware of whether they had received the placebo or not, as well as the purpose of the experiment.

These results prove that emotions play a major role in processing memory during the encoding stage. People are more likely to forget about an advert if, during the encoding stage, the information has not sparked a meaningful connection for the recipient. It is also known that personal attitudes and beliefs strongly influence our memory. For instance, information that supports our beliefs tends to be more readily accepted and more easily remembered.

What are the key takeaways for marketers?

Tapping into a person’s belief system to trigger an emotional response is key to being remembered.

– Don’t be afraid to create an emotional response, because if you don’t, you’ll end up paying for it with lower performance.

– Link to your previous pieces, i.e. your premium environments, which will help you trigger the right emotions.

Next up, I will be conducting research, based on Nudge data, into how different levels of emotional responses to branded content impact content metrics. Stay tuned. 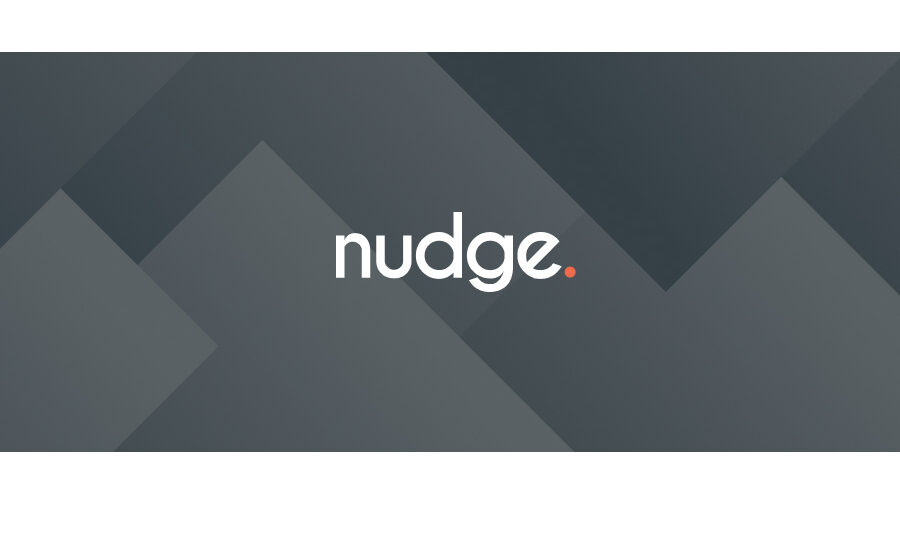 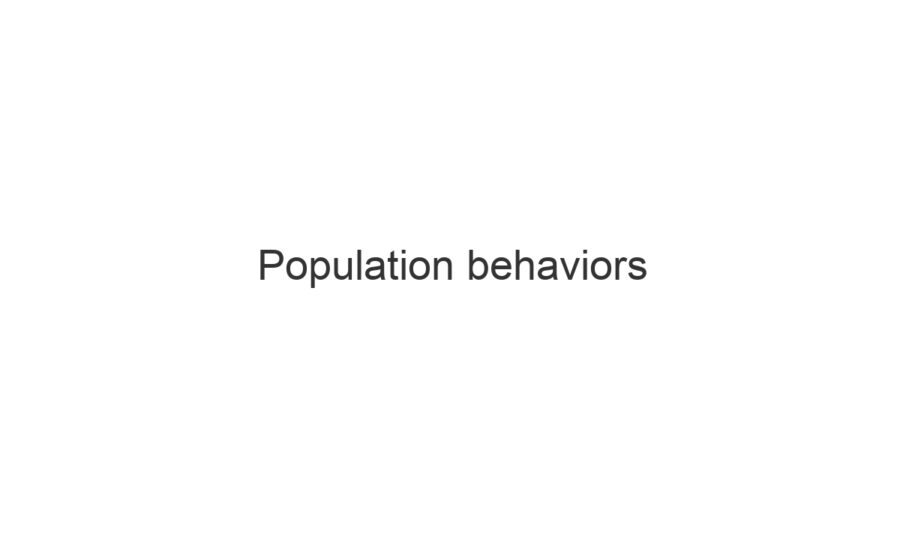 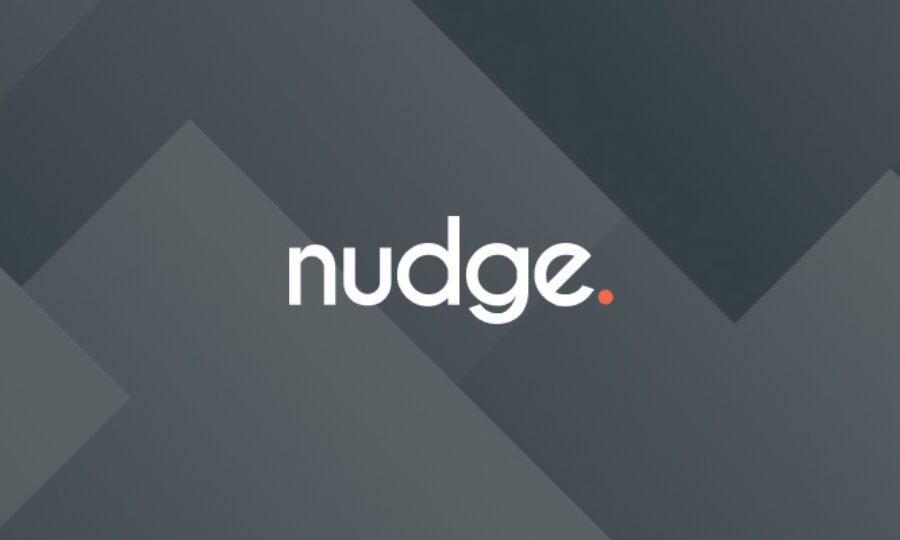