Why context in premium environments dominate…

Why context in premium environments dominate how we respond to content 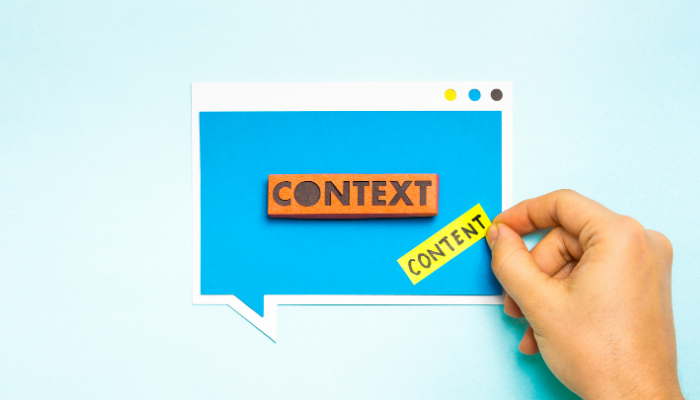 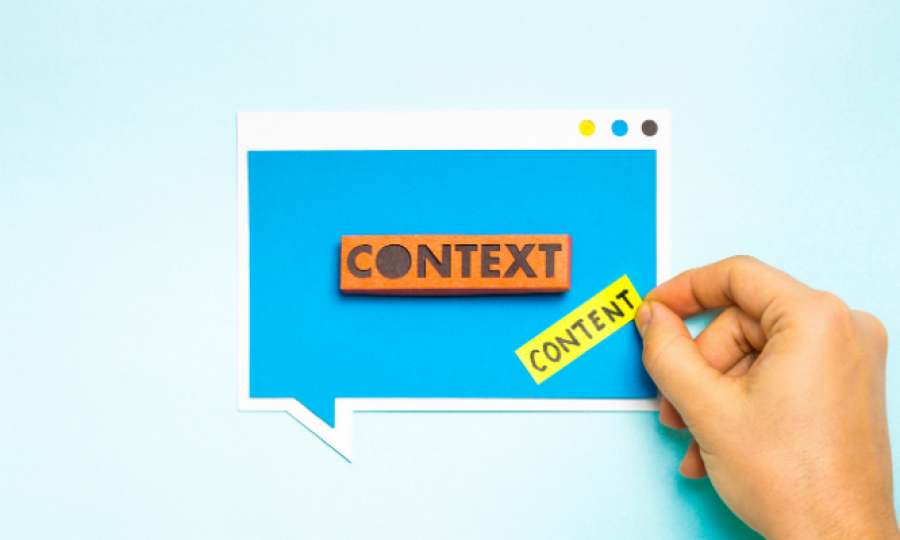 Working at Nudge, I get to look behind the advertising industry’s ‘curtain’ on a daily basis.

Marketers who know me often ask ‘what’s the one thing I should do more of?’. I always tell them the same thing – focus on improving the quality of your content campaigns.

Now, not wanting to risk losing your interest this early into the article (due to what can be seen as an obfuscating statement), what I mean by quality is:

the time your audience spends engaging with your content directly correlates to the overall quality of your campaign.

After all, if no one’s engaging with your content it’s not really worth doing.

So, how do you measure quality?

At Nudge, we assess the quality of a content campaign with the help of a metric called Attention Minutes.

Attention minutes accurately reflect how people are consuming content, down to the second.

We also layer Attention against other sources, such as partners, traffic sources, placements – even down to the creative itself. This level of transparency is key to understanding what’s working (and what isn’t) inside any content campaign.

In 2000, Harvard Business School did a study on E-Loyalty. They found that people who read a piece of content for 15 seconds or more, are 25% more likely to recall a brand than those who read for 10 or fewer seconds.

At Nudge, we’ve reviewed millions of clicks to content and have come to similar conclusions. Here’s a Twitter thread by Nudge CEO Ben Young, sharing our topline findings on this.

Whether it’s brand lift, awareness, purchase intent, consideration or actual sales, using attention as your scorecard is the best identifier of value. Because attention will create all of those outcomes. It tells you the content is doing its job – and you yours.

To think that a few seconds can be the difference between recalling a brand, or not, should give cause for marketers to stop and think about what their own processes are, and what they’re doing to maximize this.

Apart from the obvious components that largely impact the success of any content campaign (i.e. creative factors, product, and brand characteristics), there is one ingredient that brings it all together – context.

Because anything that has been taken out of context can be misconstrued into meaning something entirely different.

In a recent interview Dr. Horst Stipp, EVP, research and innovation: global and ad effectiveness at The Advertising Research Foundation spoke on why context matters to marketing,

“Context is likely to affect ad processing, recall, sales response and brand perceptions, both positively and negatively. Positive effects have been shown when ads are placed in a context that consumers are involved in, pay attention to and value, as well as when there is an alignment between the context and the ad message.”

If you find the sweet spot between context and other ad components, people will end up paying you more attention.

Context also plays a part in how consumers perceive your brand.

According to a recent study, 45 percent of consumers in Australia believe that if they see a brand on a trusted platform, they will also trust it. Whilst 35% believe brands on platforms they like will be a good fit for them.

As an advertiser, this shouldn’t be taken lightly. Consumers are forming their opinions faster than we previously thought; the human brain needs only 400 milliseconds to engage with a mobile ad to trigger either a positive or negative response (for Desktop, it takes 2-3 seconds).

Attention is very hard to come by these days, so why would you risk losing it by having your brand appear in the wrong context?

So, how do you ensure your content distribution is contextually relevant?

I analyzed 66 million paid clicks to content, here’s what I found.

A great way to ensure that you’re contextually relevant is to appear in ‘Premium Environments’.

I categorized 66 million paid clicks to content to establish what the best quality environments are for buyers.

To do this, I had to pool our clients’ traffic data into different categories. This enabled me to establish what the average Attention Minutes benchmark has been over the past 12 months (0.79 Attention Minutes).

I then compared the different environments in this study against the benchmark to learn what categories that are performing above/below the average.

The top-performing environments over the past 12 months are:

As most of us know, however, it’s not a distribution source that’ll scale as much as others. Use email newsletters as a tool to improve the quality of your campaigns.

The options below provide some great ways to get started:

Pro-tip: the next time you buy content on a premium publisher, ask them to include their email newsletter as a distribution source.

Publishers’ own content drive 16% higher quality than the benchmark. It’s not an environment that is going to scale as well as others, but it does provide a reasonable amount of volume.

Pro tip: for your next campaign, incorporate publisher direct into your distribution mix.

People do not tend to think about Influencer Marketing as a traffic source. When doing influencer campaigns, make sure you link through to your other content. Because, if someone clicks, they are going to be valuable to your business.

Social Media has over the past two years gone from being a poor quality environment to delivering Attention Minutes that are 2% above benchmarks.

A big reason for this development is down to the fact that Facebook has reduced the amount of clickbait on their platform. This has improved the quality of this environment.

One thing for buyers to consider with any environment is the stability (or lack thereof) that comes with it. For example, Facebook’s traffic quality has seen a massive upturn over the past two years, but it could easily take another turn.

The point is, don’t be held ransom to the algorithm.

We categorized 66 million paid clicks to content to establish which traffic categories that have been driving the best quality traffic to content.

Limitations of this approach: