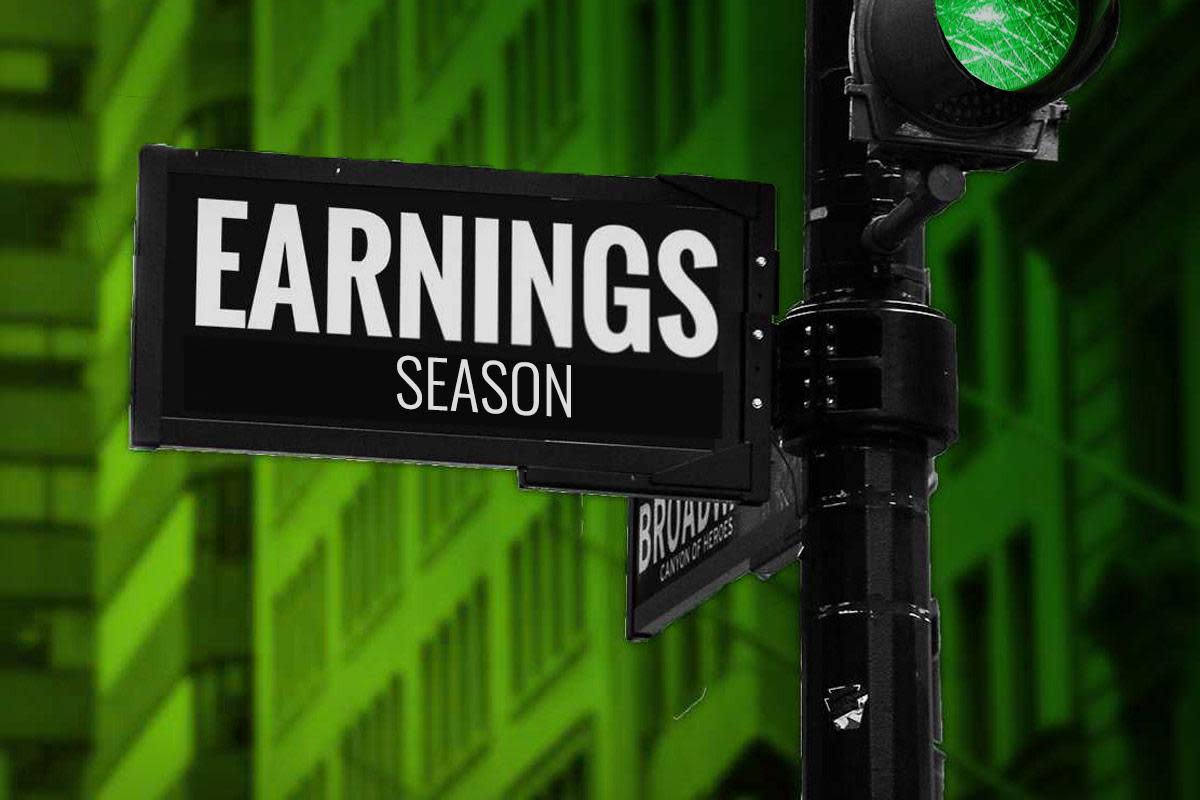 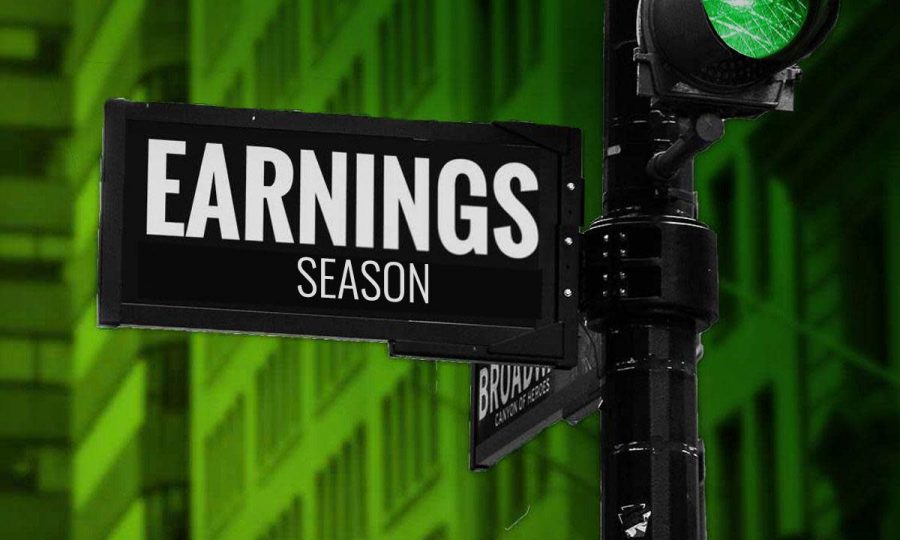 One big thing
What the stock market got wrong this week. Alphabet, Google, Facebook and Twitter were all up after earnings after most analysts expected a bigger hit to revenue. Yet for most firms, the virus was only an impediment for a fraction of the quarter. Advertisers won't have cut straight away – behavior would be distributed through that timeframe.

What should be in focus, is how they are addressing Q2. And that speaks to the uncertainty, see below.

“The decline in our Search and other ads revenue was abrupt in March, and although we’re seeing some early signs at this point that users are returning to more commercial behavior, it’s not clear how durable or monetizable that will be.”

“Porat declined to give detailed guidance about the second quarter, only saying it will be “a difficult one.”

“It’s been a strong quarter in ad revenue,” Olsavsky said, noting that its attribution services would likely prove valuable to media buyers. “But we did start to see some pull back from advertisers and downward pressure on price … but that was offset by the continued strong traffic we have to the site.”

“We expect revenue ex-TAC to be between $140 million and $147 million, implying constant-currency decline of approximately 32% to 35%”

“We are understandably cautious given that most economists are forecasting a global GDP contraction in Q2, which, if history were a guide, would suggest the potential for an even more severe advertising industry contraction.”

“Its ad revenue was down 27% during the last two weeks in March as the pandemic took hold.” 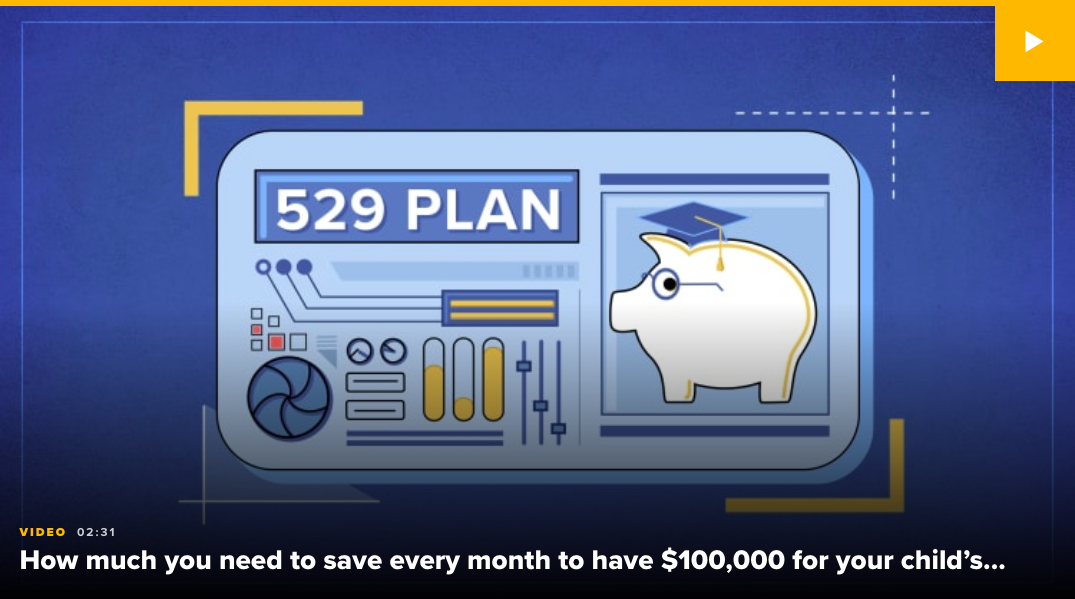 See all our Covid-19 data here.