This Week in Native Ads 1/9

This Week in Native Ads 1/9 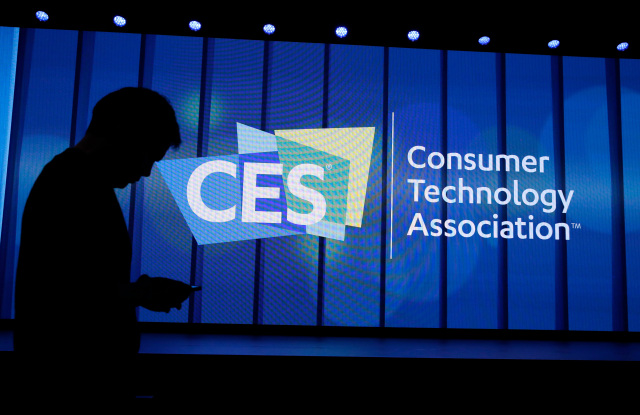 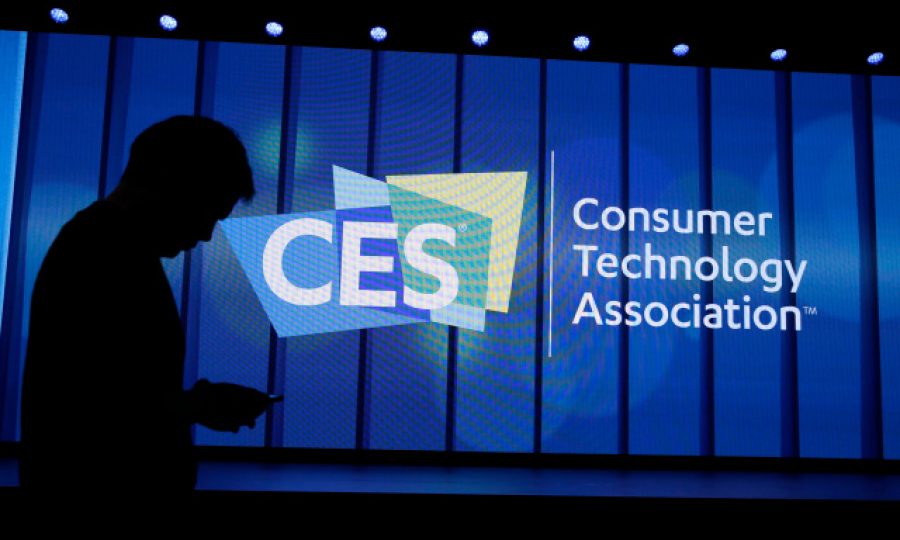 I took a clinical approach to CES and was in/out for a few key meetings. With the short duration, I didn’t get to wander the gadgets unfortunately but enjoyed the time in media.

It’s my first time, the event is pretty close-knit, so you naturally bump into a bunch of people. Which I like. So if you haven’t been considering it.

Given CES was on, there are a few stories, it is worth getting a coffee and catching the most important ones though. Get a sense of the market/shape of the year ahead.

One big thing
Time Folding is a new term being bantered about in media, to describe how Gen Z is consuming content. And that is a bunch at once.

"It sounds vaguely sci-fi, but it’s not. “Time folding” is merely a new term to explain how people, mainly Gen Z, are consuming still so much content. Social recession or not, engagement with content overall is still increasing, up 20 percent last year, as is the number of pieces of content being produced every year, up 10 percent. There’s already too much content for everyone to even be aware of, much less see, but there is still a lot of consumption going on."

Haik of Vice Media, Refinery’s new parent company, offered that younger consumers are actually doing “three or four things at once” in terms of content consumption.”

If anything, this presses the need for smart promotion of content, which (of course) needs strong good quality content at its core.

Nudge is a dashboard for your content.
Nudge is built by marketers and aims to serve brands investing in content-based media, across any category, looking to illustrate ROI, generate deep performance insights, and save time.