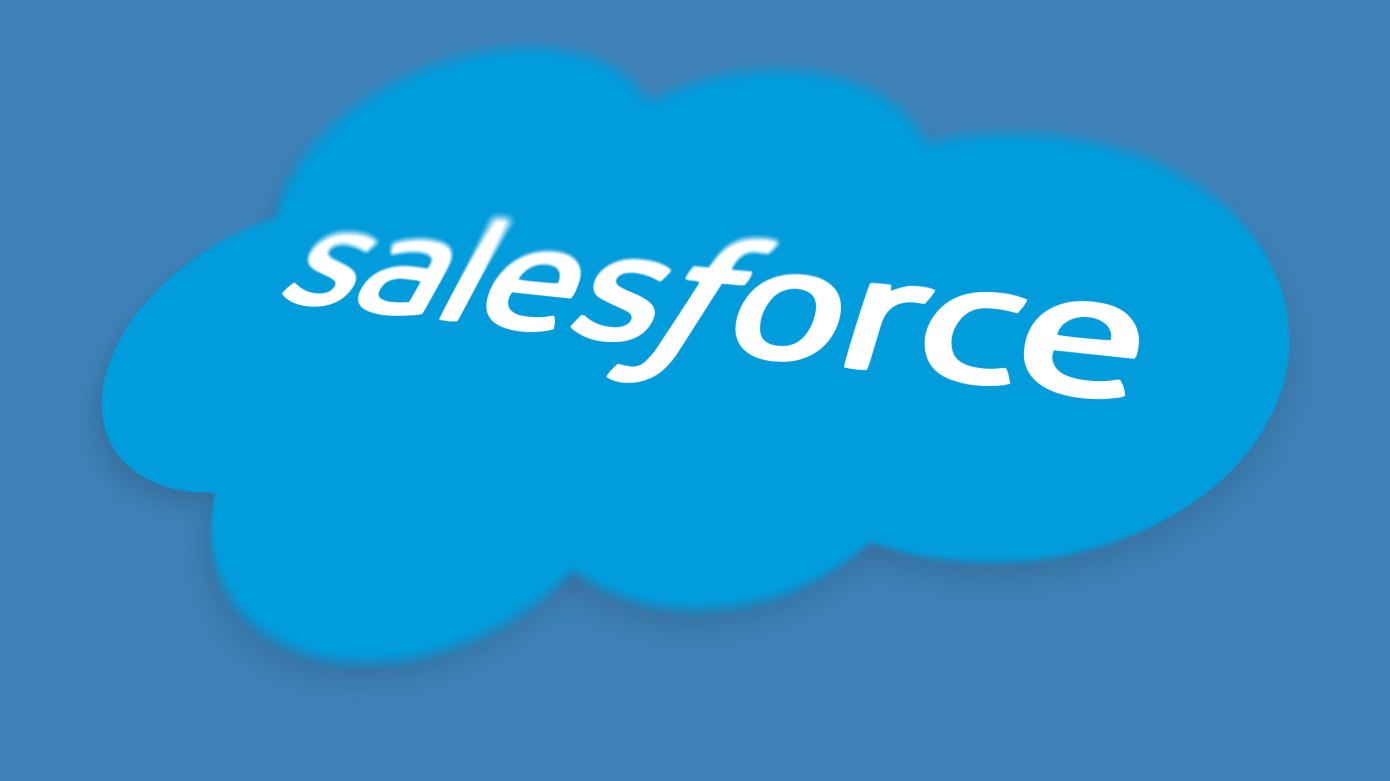 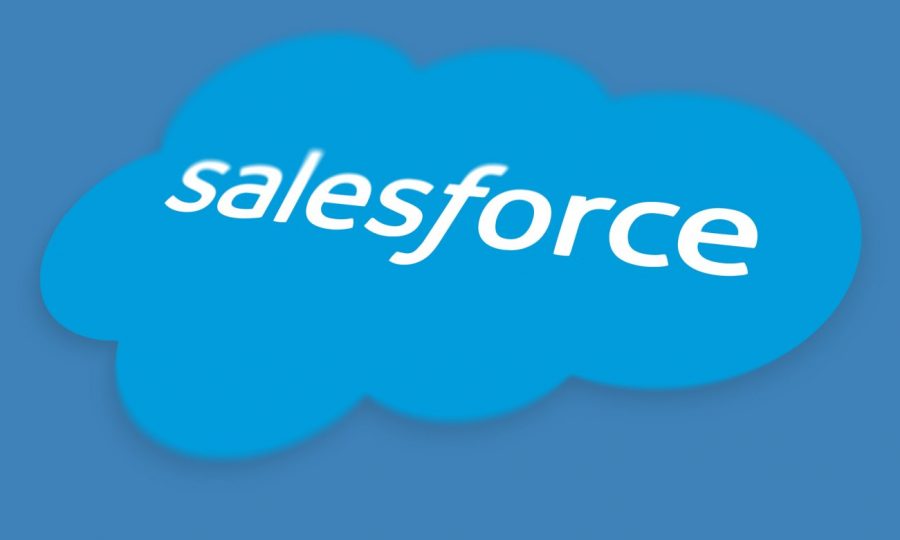 Gustaf here, I head up marketing at Nudge. I’m covering for Ben this week, while he’s out enjoying the Spanish weather. ☀️

One big thing
This week, we saw Salesforce’s surprise $15.7 billion acquisition of Tableau, just one week after Google announced that they’d bought Looker. I’m not suggesting that this deal happened as a direct result of Google’s acquisition of Looker (Salesforce has been eyeing up Tableau for years), but it might have influenced its timing, and consequently, may even have bumped up the price.

Was it a frivolous purchase? It’s hard to say, the acquisition market is frothy at best. What is clear is that Salesforce is making a serious bid to step up its own work in data visualization to help enterprises make sense of the sea of data they accumulate.

The Tableau acquisition helps Salesforce in their aim to squeeze out SAP as the top independent enterprise software provider, i.e. this acquisition opens up the competition, which is a good thing for customers. 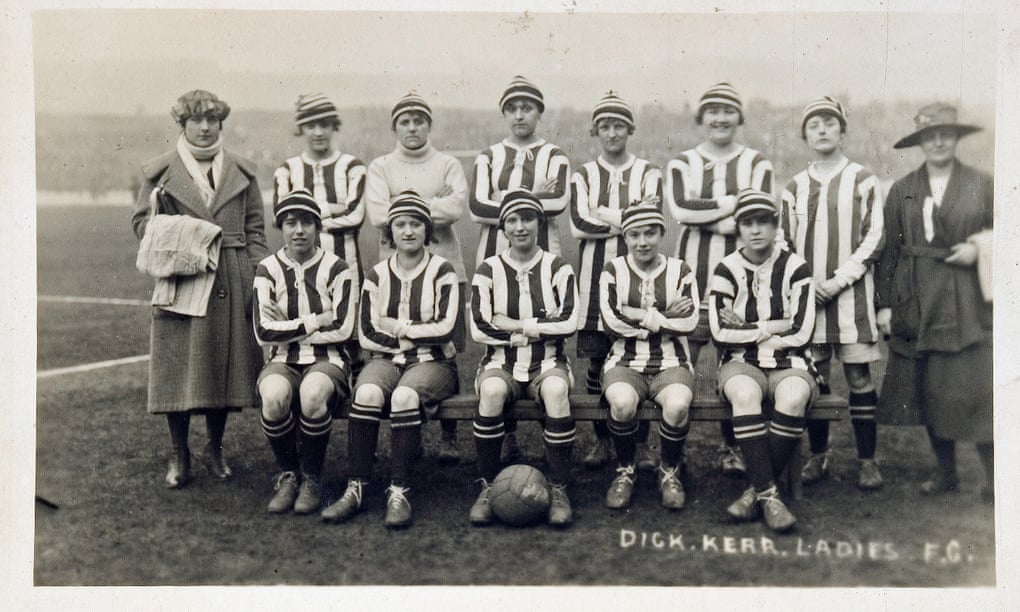 -Gustaf
Measurement and intelligence for content-first brands.
Nudge is built by marketers and aims to serve brands investing in content-based media, across any category, looking to illustrate ROI, generate deep performance insights, and save time.