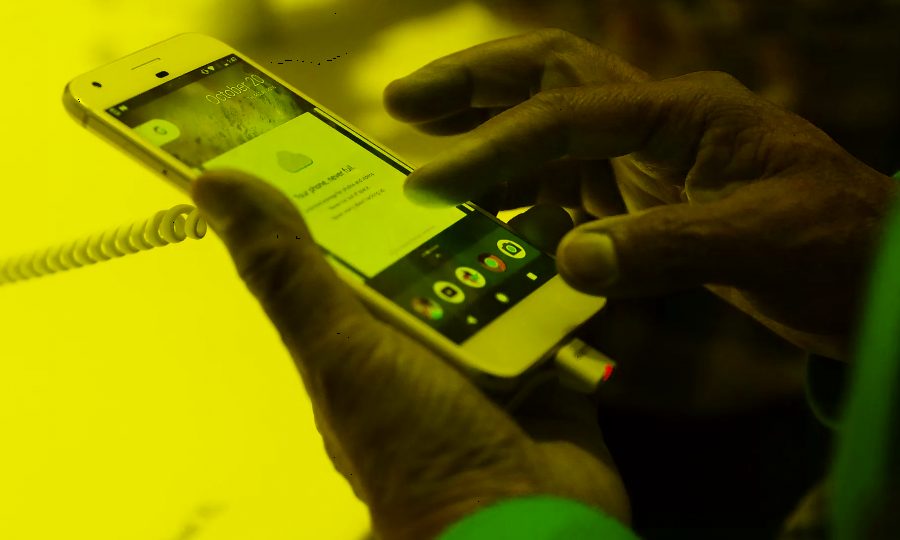 BuzzFeed’s new Twitter show AM to DM announced 1m viewers this week – but unclear as to how ‘long’ people were watching. Even they don’t know! This is the problem of our times. My take -> that’s probably 1million appearances in the stream, which based on Facebook’s CPM would only yield BuzzFeed $150 in earnings. Or another way, cost a brand $150 plus Facebooks margin to buy those ‘views’.

Now I’ve stringed together too extreme numbers, the lowest publishers are reporting as earned on Facebook vs the highest Twitter is quoting. But that’s my point, inflating views likes this hides where the real value is. And that’s exactly why Keith Weed is still upset.

My position hasn’t changed, brands receive value when consumers consume content, if they’re not, they can not and will not pay a premium for it. Anything else is a short term strategy.

Although, I am happy to see publishers like The Telegraph moving towards accountability.

That’s it, have a great weekend.