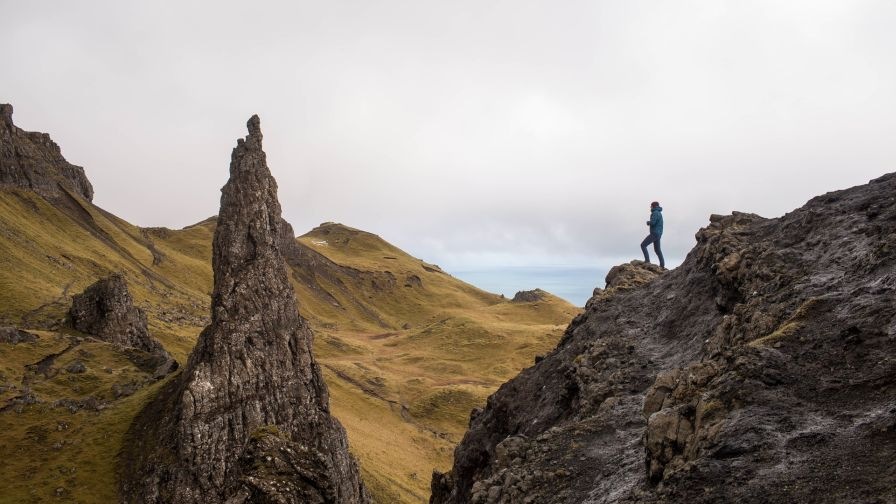 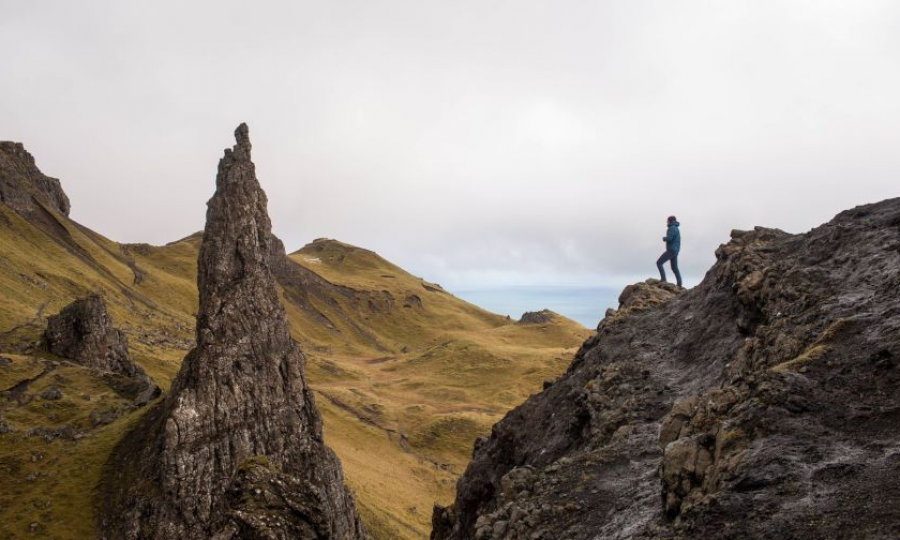 This week we included a head to head of Facebook vs Twitter, identifying which of the two drives the highest quality traffic to your content – I won’t spoil that scroll down to see. Branded content outperforming pre-roll isn’t a huge surprise but good ammo to have in your arsenal and finally the latest trust study looks at the text link ads. Come on guys! If it’s an ad you have to disclose it – end of story.
-Ben

Ford Uses Olympics to Get Aggressive on Snapchat

Adobe partnering with AdAge for the Olympics commentary, a win/win for both parties. Advertisers want to see what everyone is up to around the Olympics and Adobe is positioned as the software to help them execute their marketing. Well played. Gold medal from Nudge.

We benchmarked Twitter & Facebook traffic to native content against Nudge norms. And found that whilst Twitter was only marginally above the norms, Facebook was 32% higher. We are defining quality as based on the Attention Minutes that each source is driving at scale. 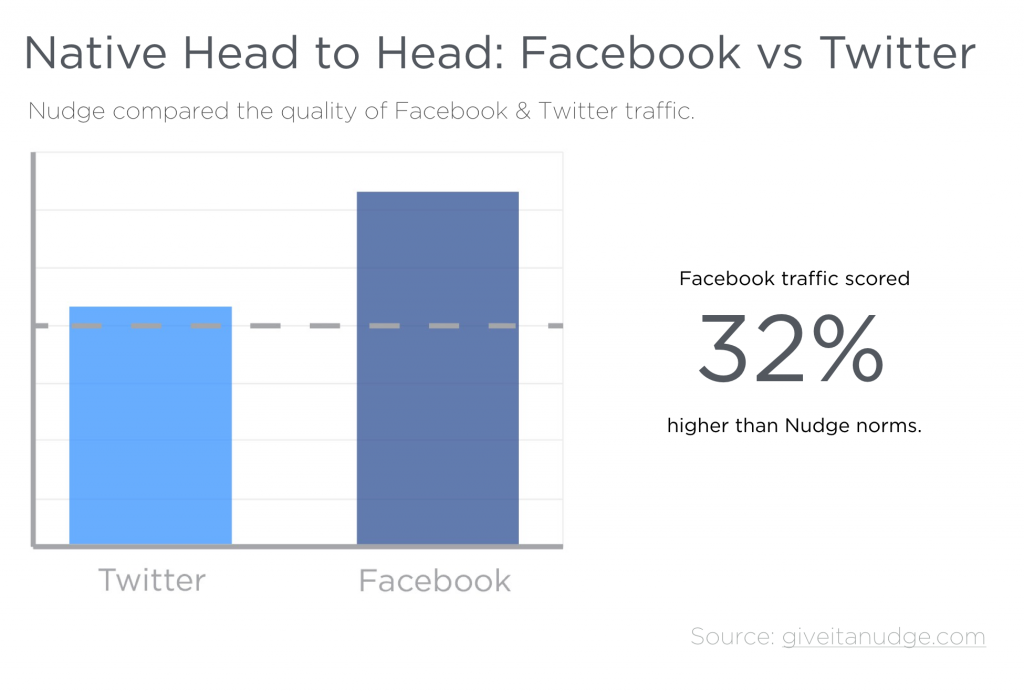 In recent years, publications large and small have invested in teams to make sponsored content—written stories, videos or podcasts that look and feel like journalistic content—hoping to make up for declines in conventional advertising. To varying degrees, they have succeeded.

Tumblr this week quietly announced plans to roll out a new advertising program across its site which will see it implementing ads across users’ blogs. The company did not provide specific details on how the program will operate, but it appears to be an expansion of its earlier Creatrs program, which connects brands with Tumblr users directly, instead of having advertisers work with third-party influencer networks. 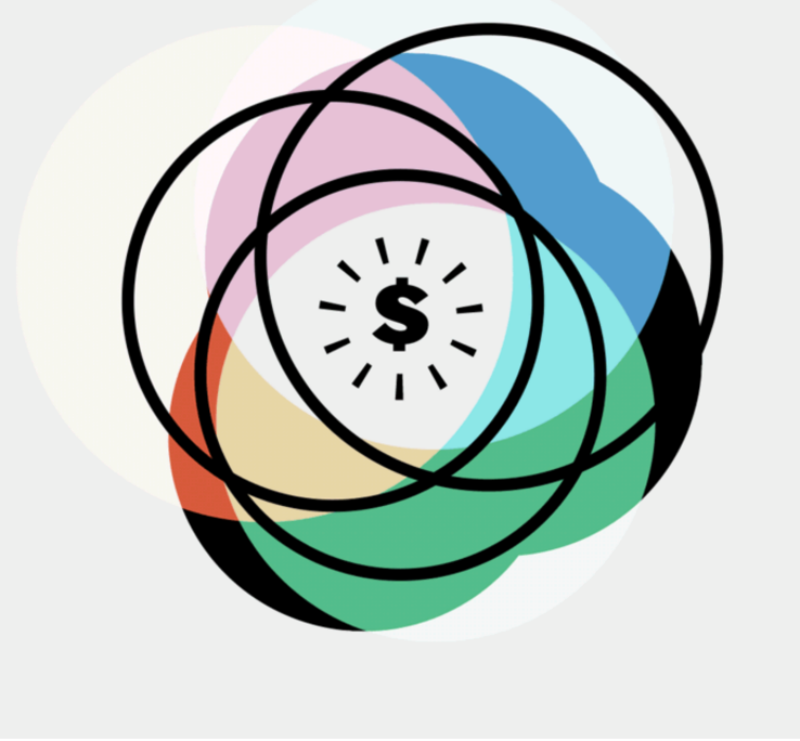 Stand Out by Blending In: Making Native Advertising Work on Mobile

Our mobile devices have become an extension of ourselves. We sleep next to them and bring them everywhere. They are the last thing we check at night and the first thing we see in the morning. Brands and marketers, however, are still learning how to connect with their customers on smaller screens. 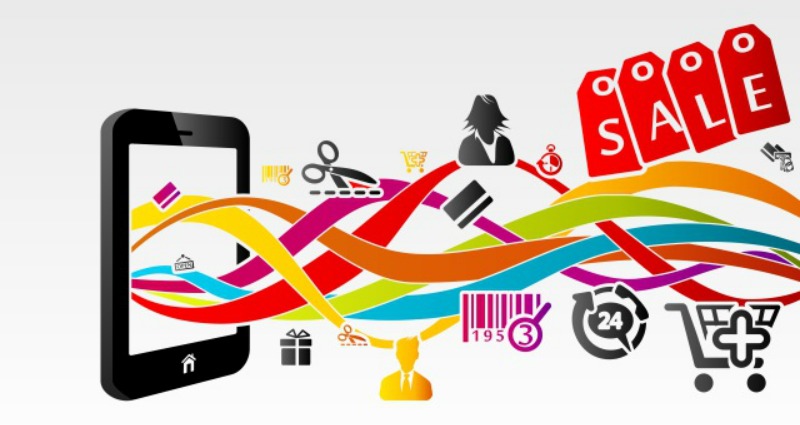 Brands and marketers competing to engage content-hungry consumers need to be creative in the strategies they deploy to appeal to viewers, especially in an age of ad-blocking technology. As a result, we’re seeing an emergence of what is known as branded content, which is a type of marketing that unites entertainment or editorial content with brand or product messaging.

Native ads can be very effective in attracting reader attention because their content relates to the surrounding editorial content, and their visual style helps them blend in. But a new study, out today, finds that most of them blend in too much, possibly tricking readers into thinking they’re not ads. 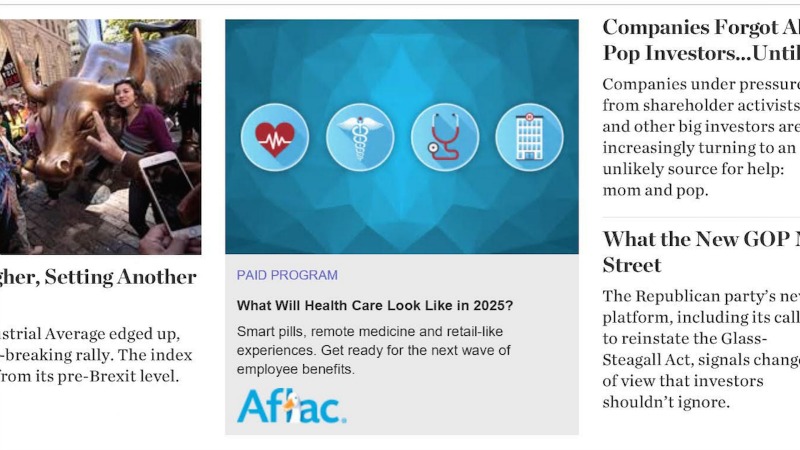