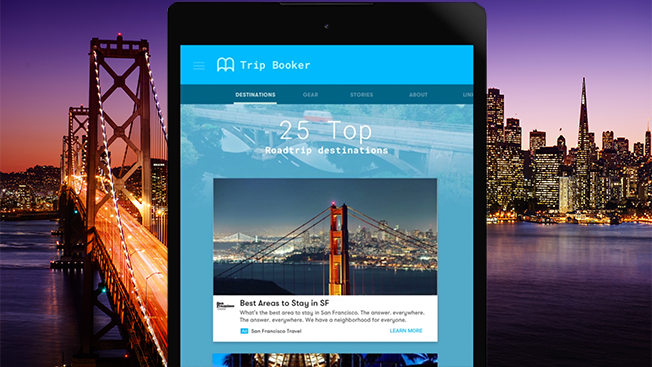 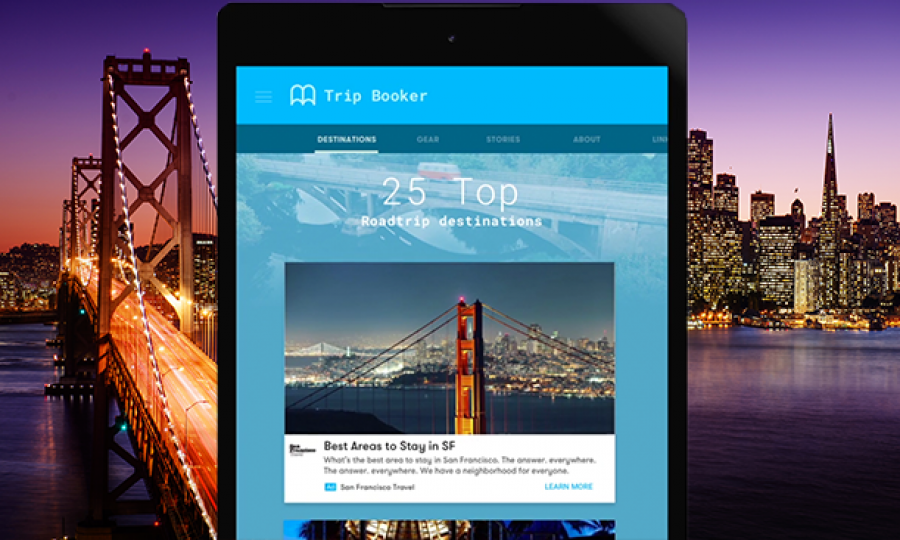 A crisp fall (autumn) week here in New York but lots going on: Facebook Q3 results are incredible, WSJ coverage of ad spend is very interesting. And I had a great time chatting with Patrick Keane at the LiveRamp RampUp event. Thanks if you made it.

Facebook is nearing the limits of their ad load – with the next horizon Instant Articles and/or any other way they can get more attention. The curious part in the data is that mobile is killing it for them, desktop is growing but is a small portion. Anticipate more efforts here in the future to help desktop pick up.