This Week in Native Ads 10/15: Natives big opportunity?! Election spend on digital estimated at $1b 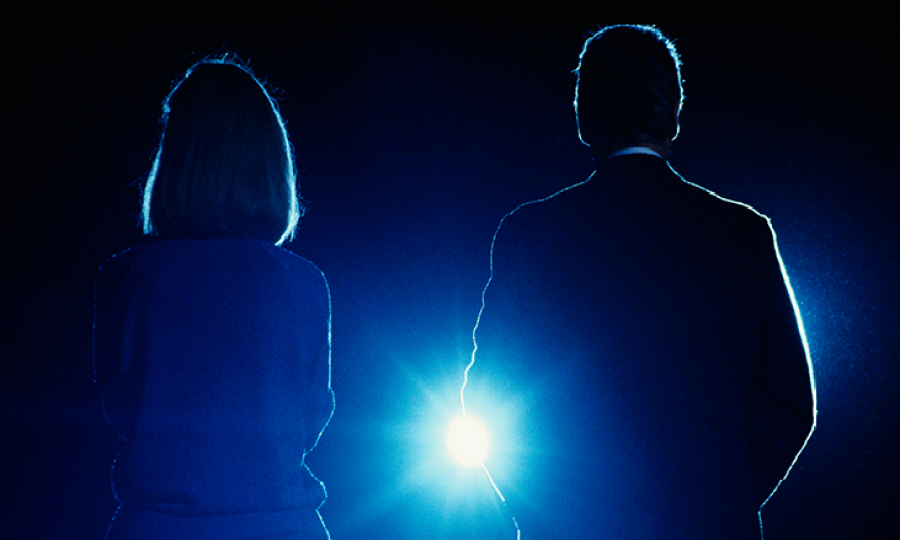 With the primaries heating up; BuzzFeed announcing a political native ad offering and Borrels $1b estimated spend on digital for the election. We thought we’d mix it up by focusing on Politics.

We look at, what’s changed since the last election, answering the question has native been done in politics before? Approaches to native from experts, measuring success, tips and take a look at the potential risks. As well as, our Campaign of the Week.

We hope you appreciate our special edition of This Week in Native ads.  -Ben

What has changed since the last election?

Has it been done before?

If you were the campaign manager for one of the candidates, how would you leverage native advertising?

We reached out with the following question to get some expert opinions on the matter:

“I’d say “Bernie Sanders has been getting some phenomenal social buzz, with over 400,000 mentions on Tuesday night. Press coverage of poll data shows his rating overtaking Clinton and his rivals, contrary to expectations from political commentator.

Bernie could use native advertising to amplify his earned media and maximize the reach of his stream of positive content. He’s already been using promoted tweets pretty effectively and his team seem to be responsive to trending topics in near real-time.

Bernie also has a wealth of video content on his website, addressing the hot topics of welfare, health and the environment. With the contextually relevant targeting, he could surface this content with ads around breaking news and topical editorial.”

If I were Bernie or Hilary and looking to increase my youth turnout, I’d definitely think about using BuzzFeed Studios. I’d trust their ability to produce something that’s truly compelling and viral to young voters, and to distribute it effectively on the platforms (Snapchat, Facebook, Instagram, etc.) where those potential voters actually spend their time.

Maybe our native ad study that showed BuzzFeed was the most effective publisher at building brand trust through native?

First of all, all native ads (for politics or not) need to be obviously disclosed as ads, with clarity around who is promoting the story.

2) Everyone loves how-to content, either in video or article form. You could still distill key platform planks into NowThisNews-style short-form video to clearly state the candidate’s position in a snackable form.

“I see a gap in publisher collaborations. Social is a great way to get across a video and a snappy point of view but it’s unlikely on its own that it will drive or change perceptions.

More one off pieces with premium publishers would give the politicians more space to articulate their points and when done in the right format with the right publisher – really educate and encourage voters.”

How do you measure success?

What are the risks?

The Ascent: Political Destiny and the Makings of a First Couple

Our favorite faux political native ad for House of Cards. This could easily be the real deal.

And as a final thought, I can’t wait to see TheOnions take on a serious political ad. But the opportunity is wide open and unchartered at present.

Regular service will resume next week, and we’ll keep you up to date as more follows in native.