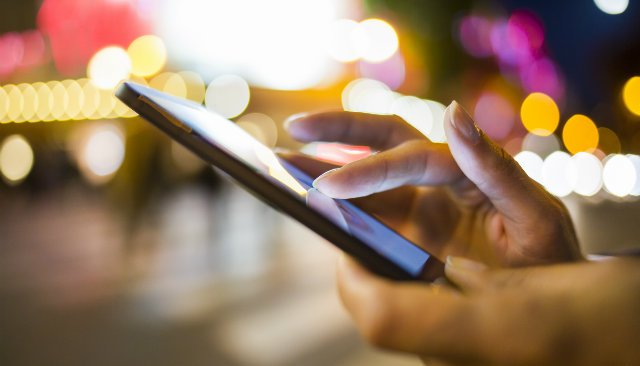 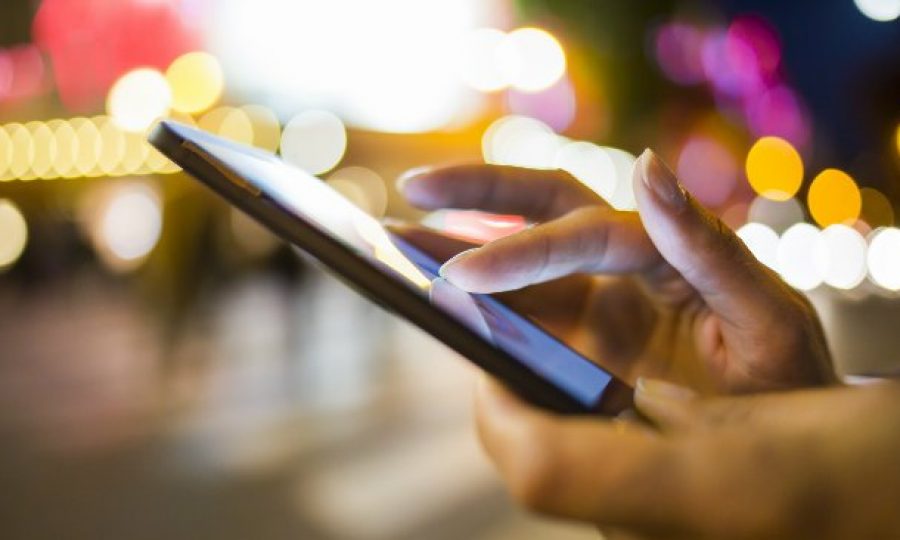 This custom feature for Showtime’s new show “Billions” is a fun and creative way to attract a new audience. It includes interactive games, an article and engaging visuals. This is a well crafted sponsored piece, inviting the reader into the world of hedge funds and ends with the premier episode of the show.

A piece built for engagement, to say the least. It reminds us of the native content funnel for the movie Batman v Superman posted by Fortune in October last year.

“It’s not just that consumers are engaging with this content. It’s also that they’re remembering this content and that it’s impactful,”

“We believe the real test for us is audience,” Cepollina said. “Can we grow audience more organically? Can we make sure the audience is engaged, measuring that not just in pageview counts but in how much time they’re spending with us?” Improving metrics in those areas will validate Microsoft’s steps to breathe life into an aging portal.

US Display Spend Will Overtake Search In 2016 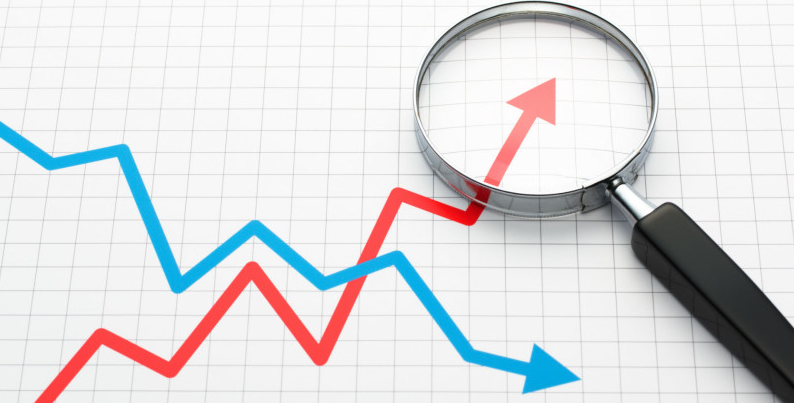 BuzzFeed UK and fabric dye brand Dylon are in trouble over an advertorial that appeared on the entertainment and news website, after it sparked complaints that the article wasn’t clearly labeled as an ad.

Publishers are about to hit a wall with native ads

“I think native’s stabilized,” said Steve Rubel, chief content officer at Edelman. “The buzz is dying down, with the growing focus on the distributed model, which works less well for native.”

Ad Blocking Will Push Native Advertising Ahead in 2016

Justin Choi: Native began to get a ton of attention in the second half of 2015 thanks to the importance of many other digital trends, everything from ad fraud and viewability to ad blocking. Our advertisers are actually starting to use words like “customer experience” and being really mindful of ad executions that are less interruptive and more engagement-oriented.