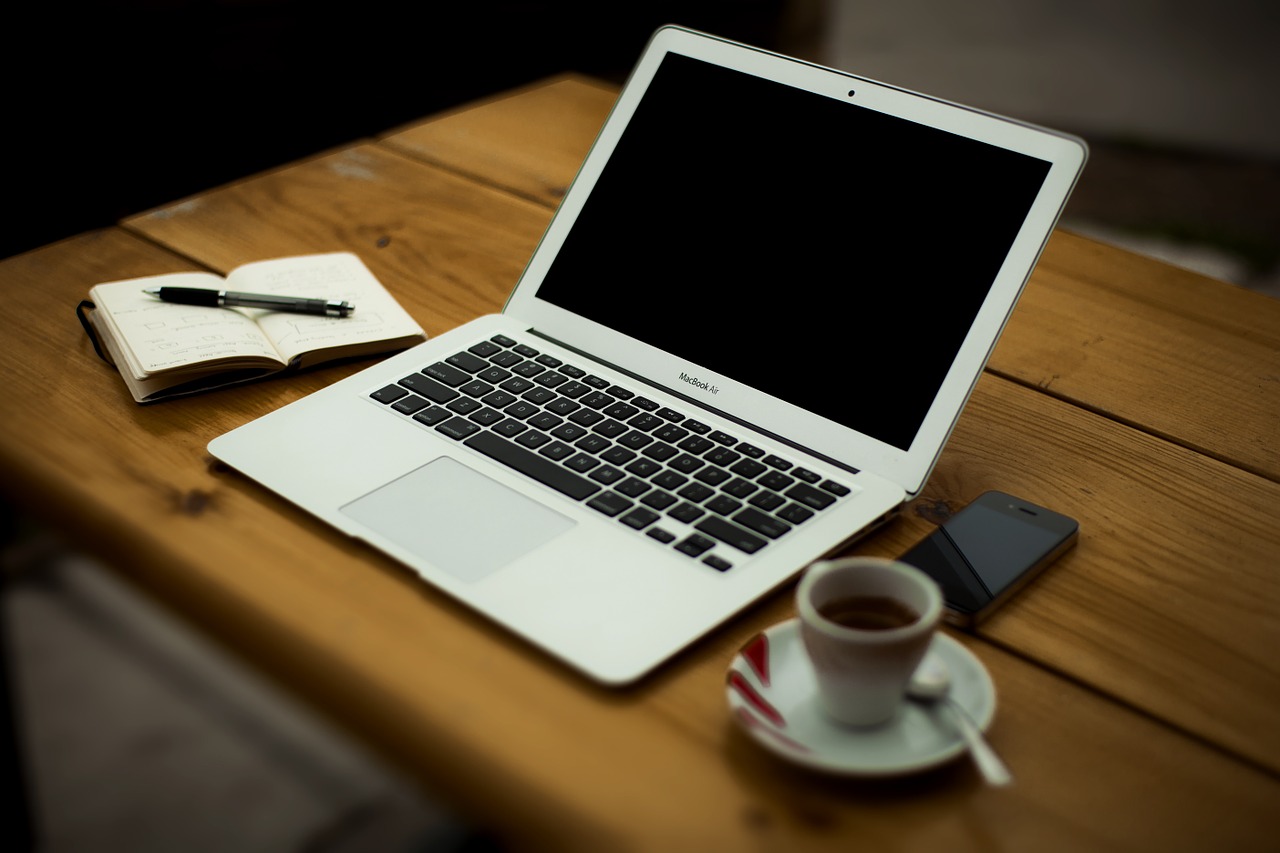 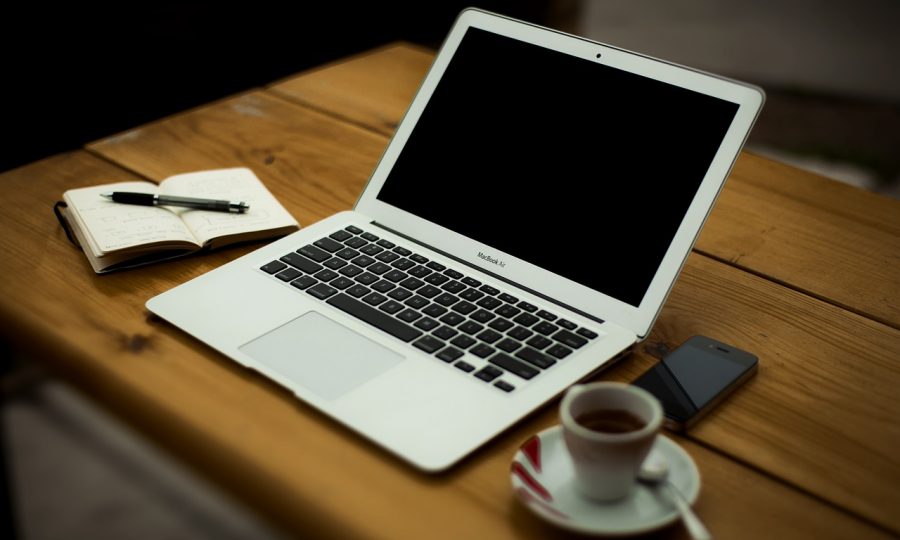 Digital Innovation and the Future of Flight

This piece of sponsored content by GE is a custom article including insights on the challenges and opportunities facing the aviation industry. Taking a dense subject Business Insider have created a long form piece of content that feels snackable and easy to digest. Also with a large portion of this weeks campaigns choosing to live outside of the publishers normal site (sponsored hubs), it’s great to see a brand and publisher choose an article format that feels truly native.

“For mid-sized publishers relying on banners won’t cut it. Slate has made this is a priority, and it now says native ads are almost half of its total revenue.”

Every publisher today wants to wean themselves off display advertising. For mid-sized publishers relying on banners won’t cut it. Slate has made this is a priority, and it now says native ads are almost half of its total revenue. The online politics and culture publication accomplished this with putting native at the center of its sales strategy rather than treating it as an add-on.

Earlier this week, Time announced it would restructure its advertising, editorial and branding groups with an eye toward increasing its use of native advertising — paid-promotional messages from marketers written in the journalistic style of a particular publication. 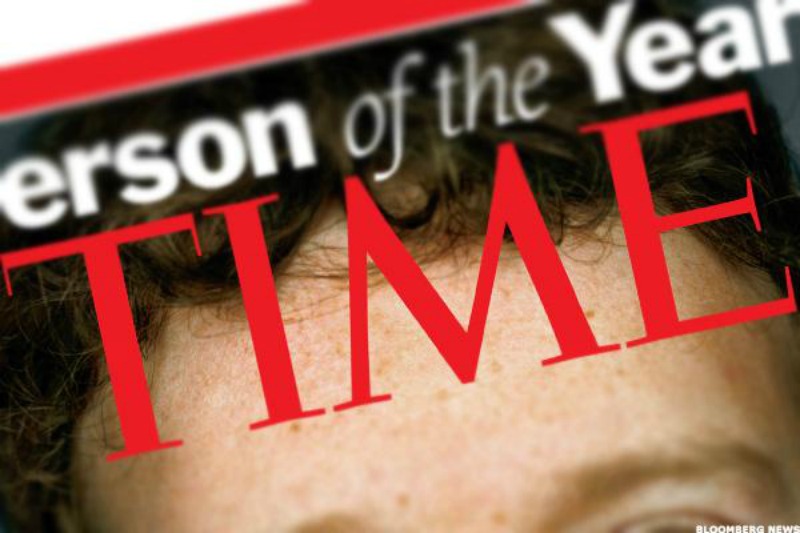 Native advertising isn’t just the wave of the future – native is creating real business value for marketers all over the world at this moment. But many global, large-scale media publishers aren’t seeing the results they were hoping for from their native placements, and they’re starting to wonder why. 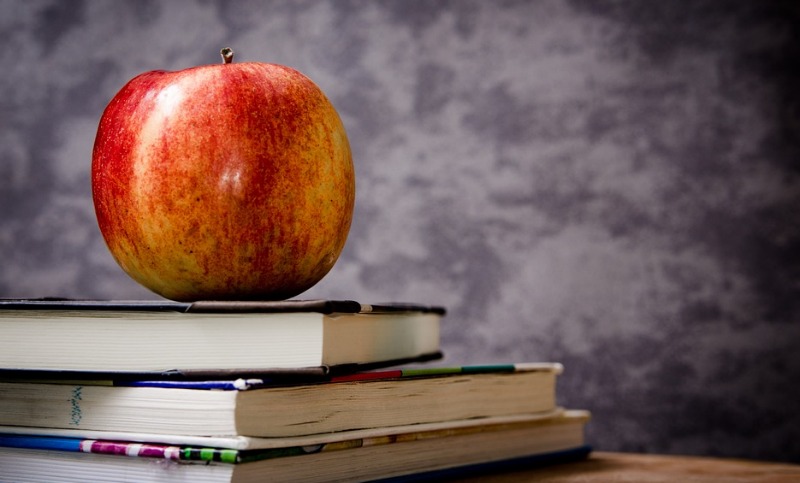 Google unveiled a number of updates to its Accelerated Mobile Pages (AMP) in a bid to help publishers participating in the project monetise, including AMP for Ads. Also included in the slew of announcements was the availability of native ad units on DoubleClick Bid Manager (DBM), plus outstream video DoubleClick for Publishers (DFP). 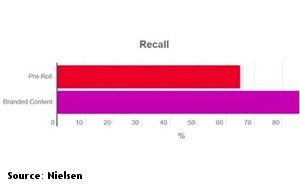