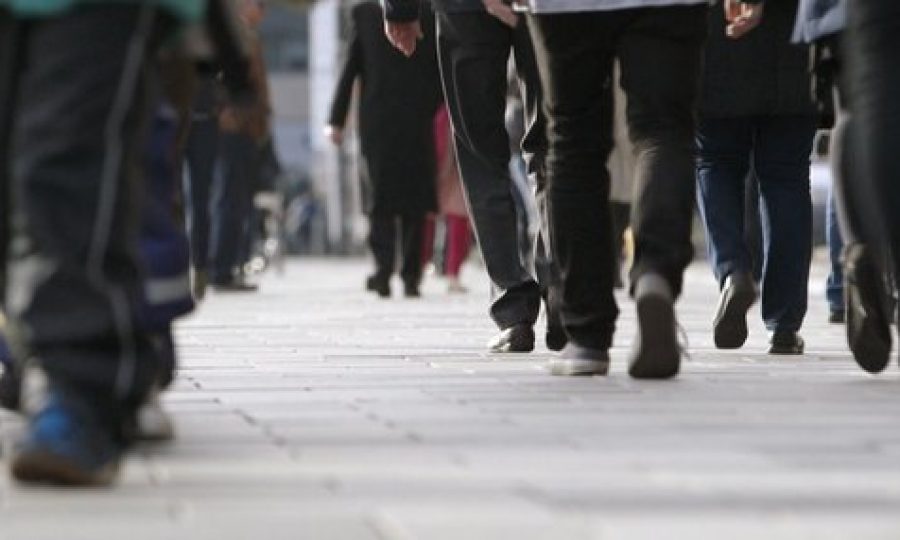 New York Times showcases some of Google’s Native Stack, which is neat, where we see premium publishers experimenting. It’s an early indicator of where the rest of the market will follow, especially given the Times role in helping spread native content.

I have an ask this week… we want to feature more people in the industry. If you’d like to put your hand up, or someone you think we should talk to, we want to do a few interviews and share with the community.