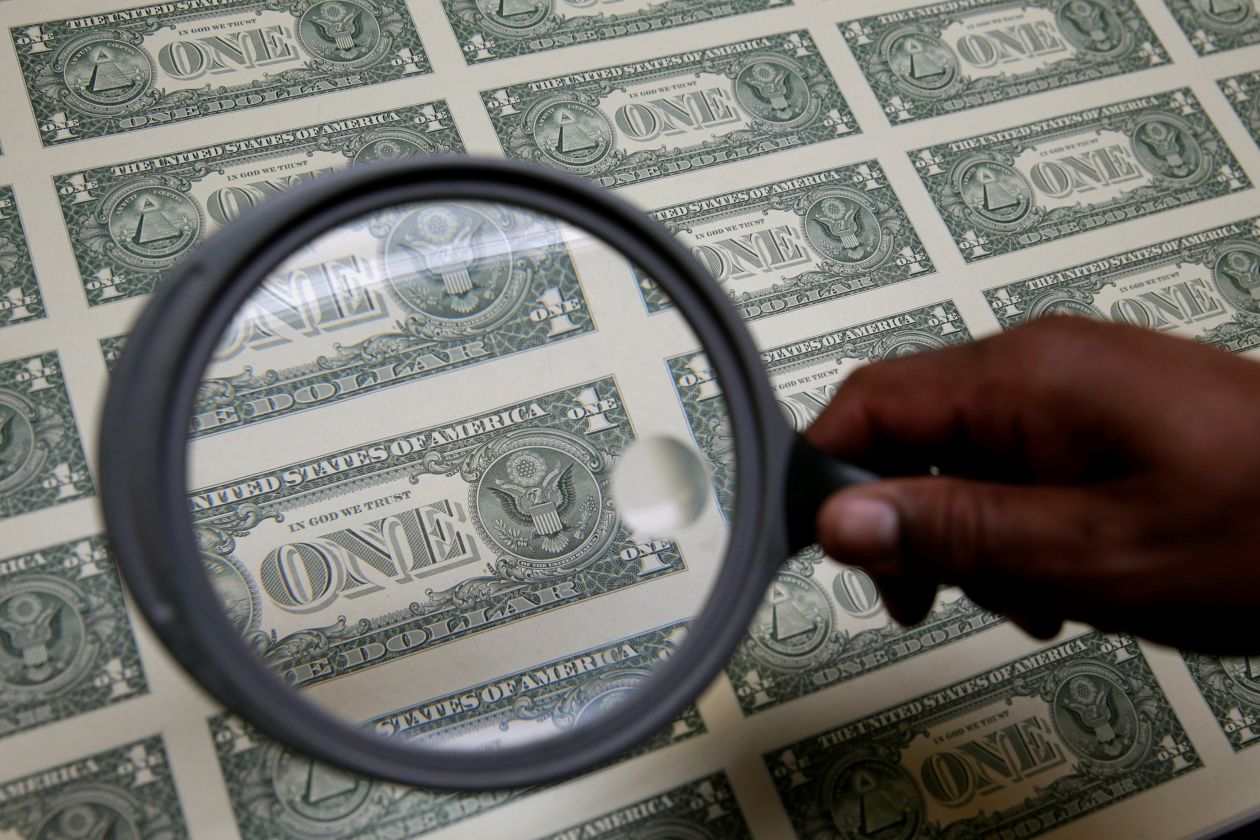 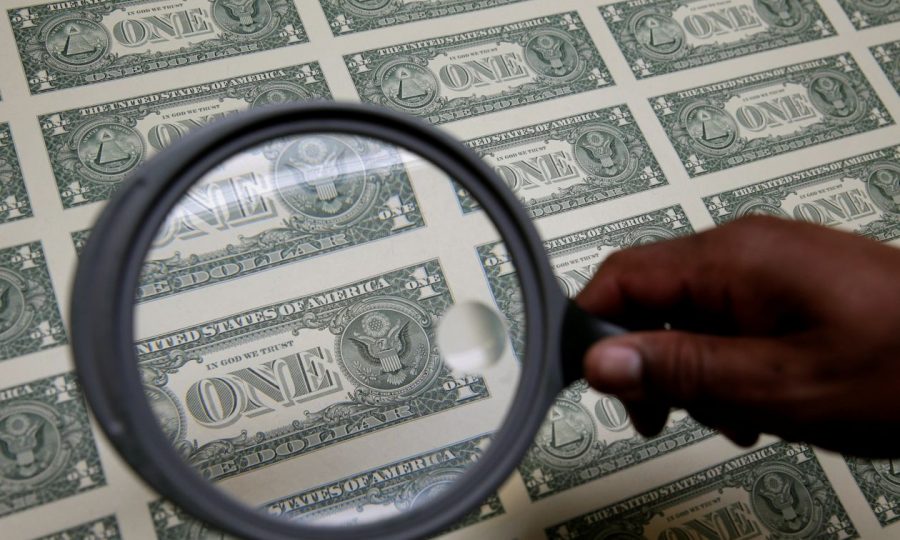 This week, we here at Nudge celebrated surpassing 3.2 billion impressions in 2018. A big thanks to all of those that helped us get there! 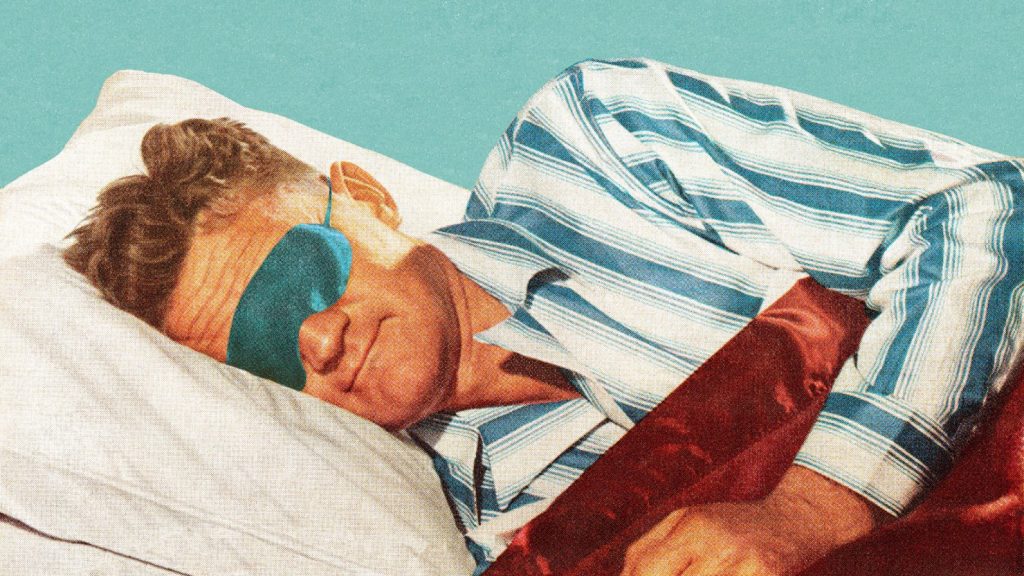 Last thing, I’m speaking next week at NYC ADTech alongside Popwallet and Omnivirt. Come along if you’re in the area!

this week in native ads by nudge