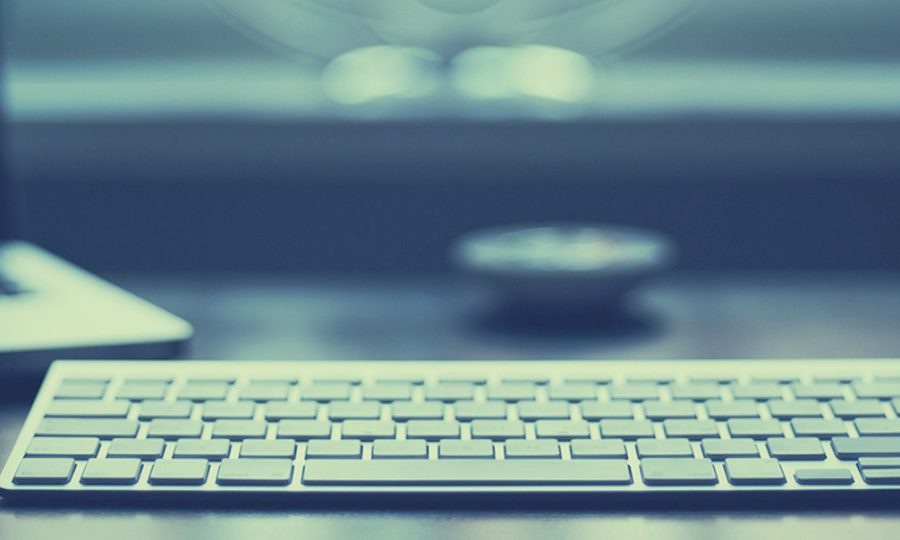 A great piece of work by Ford in both content and design, leading the way for greener plastics.  Making a stand for a worldwide concern we can no longer ignore.

How hot are native ads?

I think it’s gone beyond (being) inevitable. It’s here”

The BuzzFeed media empire, reported to be raising $250 million from NBCUniversal at a $1.5 billion valuation, is profitable and growing. From 2012 to 2013, BuzzFeed’s revenue tripled, and hit $46 million in the first half of 2014.

At the Podcast Movement 2015 conference, the keynote presentations showed a theme of not getting into podcasting for the money. That said, to monetize a podcast, native advertising through sponsored content pops up as the most common route.

We are seeking a junior product manager to join our team. It’s a generalist sort of role including: product design, management and some hands on marketing. Your background is probably in a range of design fields, prior people have come from industrial, to print, to digital. See the description and how to apply here.