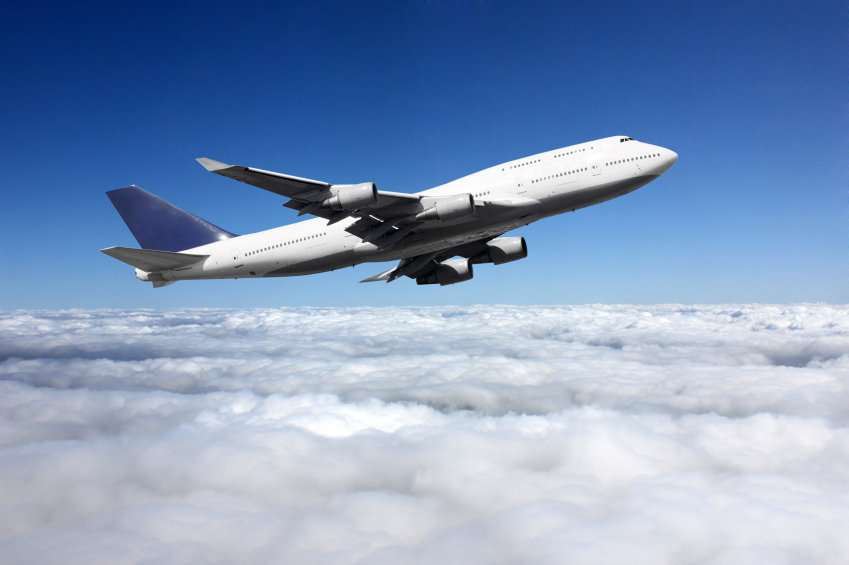 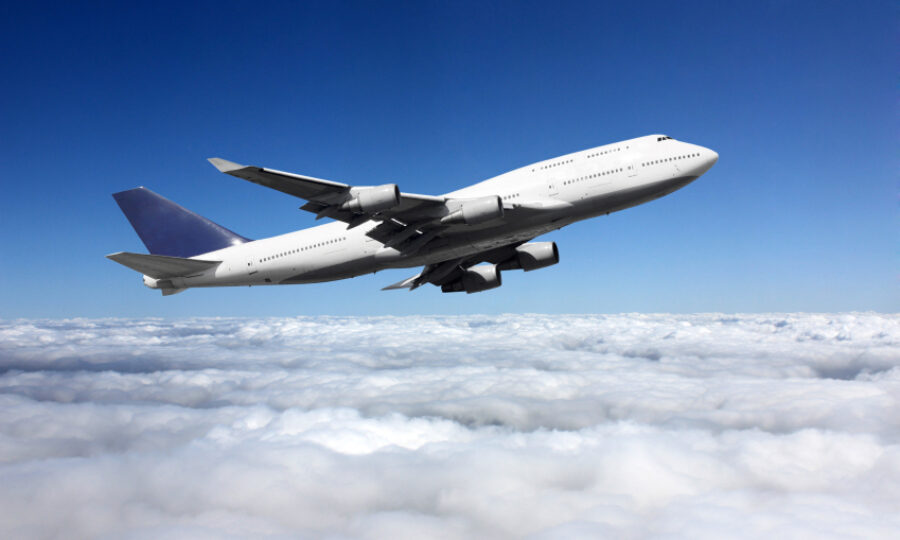 Native Ad Campaign of the Week: Why Your Next Airplane Might Be 3D Printed

By 2020, GE Aviation will produce more than 100,000 manufactured components for its line of commercial and military engines. Source: Forbes Why we like it: Great piece of content, thought leadership focus and ties back to the audience EMC is trying to reach.

Here’s What It Looks Like When You Design Your Billboards to Fit In. 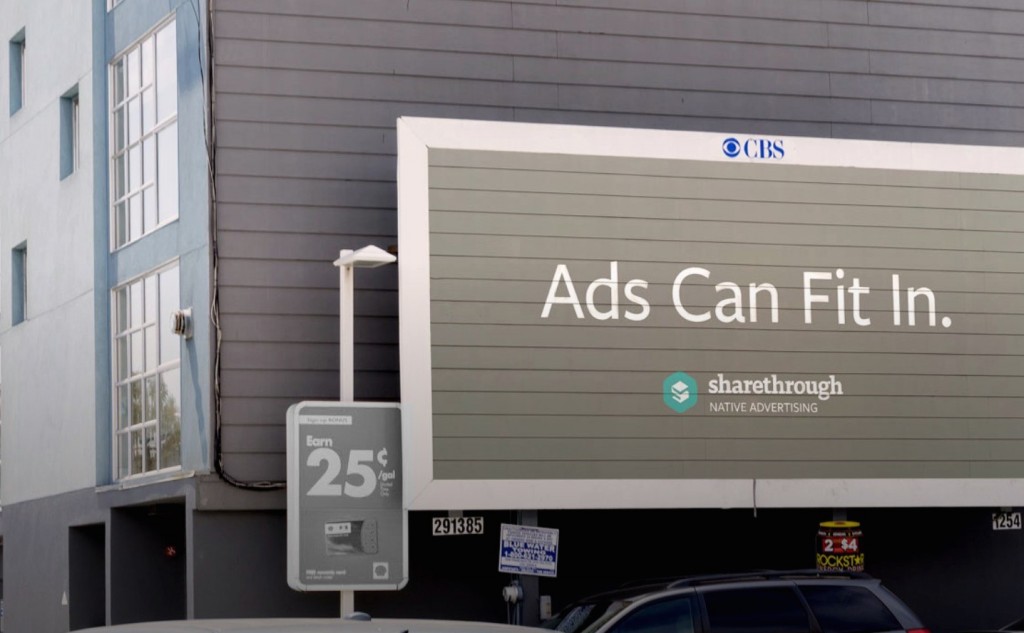 How Upworthy gets its branded content to outperform editorial

Publishers and brands struggling with the performance of their native ads could take a few lessons from Upworthy. 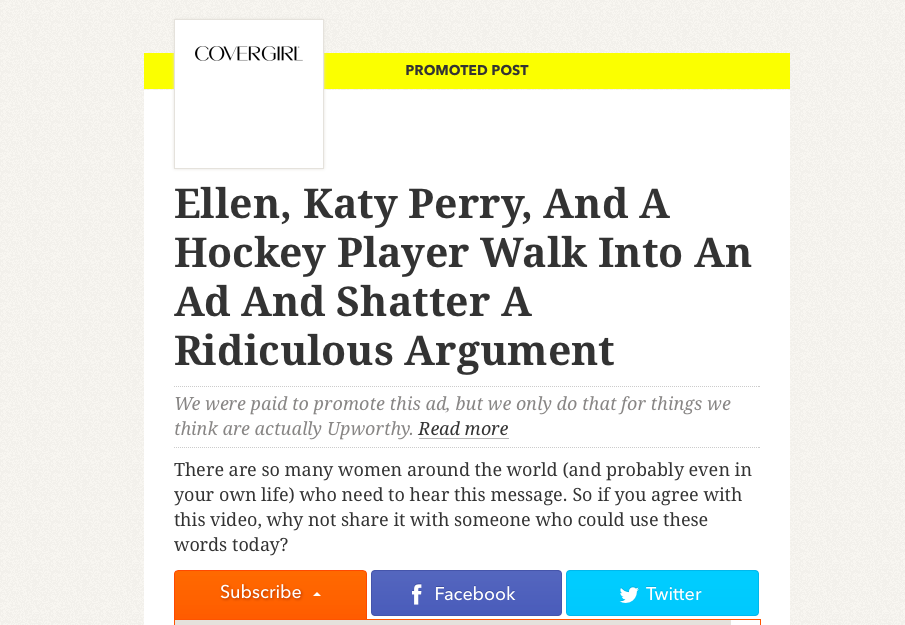 Five of the Best (and Worst) Native Advertising Examples 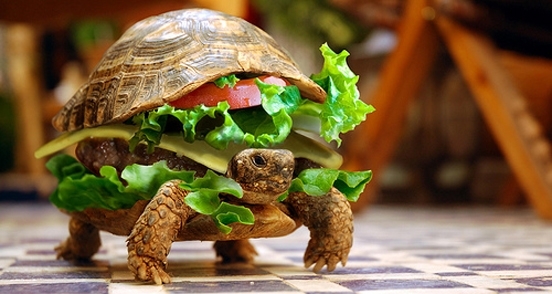 There is a Native Advertising Summit being held by ShareThrough in San Francisco July 22nd.  We’ll be there.

An update from us

We’ve had a great week, with the release of our Netflix goes native white paper, exploring their investment in the New York Times & Wired native ad products. DigiDay did a write up. You can download it from here. Further we launched our new website – which includes a lite version of Nudge to find earned impressions on any piece of content – simply give us a url.  Using public & our own big data.

.. That’s it for this week.  If you’d like to contribute next week or send us a story tweet us @giveitanudge.

this week in native ads by nudge