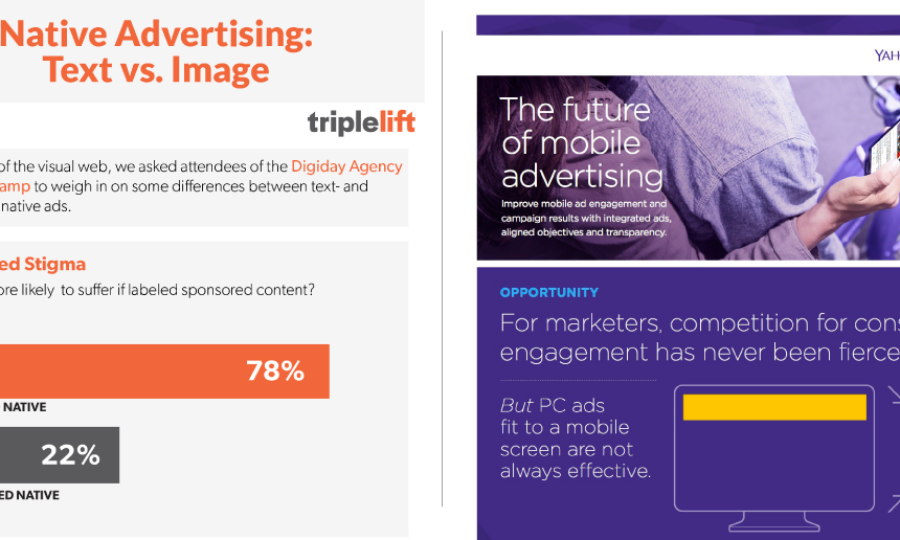 A Native Ad inside a Native Ad. TripleLift and Yahoo both pulling out this ad inception on DigiDay. Source: DigiDay +  DigiDay Why we like it A clever idea by both companies, using a Native Ad to spread their content on Native Ads.  Good to see them leading by example.

This week Spotify revealed their plan to introduce video placements and its first so-called “native” unit. 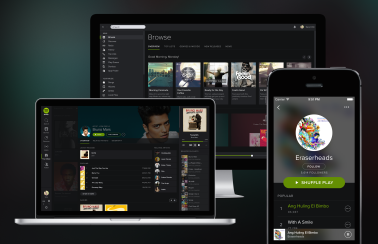 Spotify is also presenting “native” ads targeted to what they are referring to as “moments,” or the combination of what people are listening to and in what context. Source: MorpheusMedia

High-level US marketers and agency advertising decision-makers surveyed by Purch say demand is growing, and they expect their native advertising spending to triple by 2015. 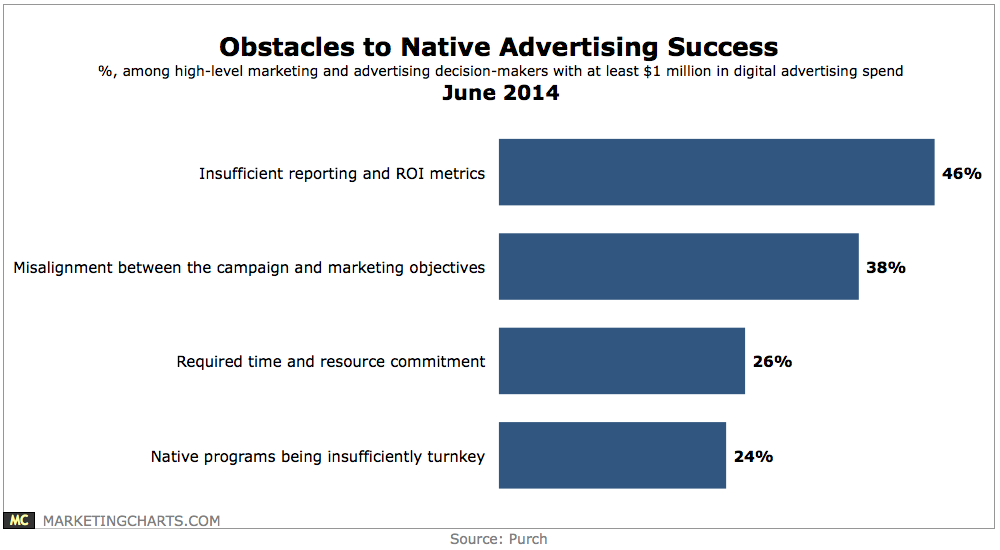 The inevitable rise of Native Advertising

According to Reuters’ Felix Salmon, “native content tends to aspire more to going viral” more than sponsored content or display advertising. In other words, native advertising wants to compel your superconsciousness to share, tweet, retween, like, and +1 rather than just infect your subconsciousness thereby branding you — or even the holy grail of converting you to a sale. Side note: Nudge measures virality too. Not all content is viral but knowing the propensity of a piece of content to go viral helps you benchmark content. Source: SocialMedia.biz