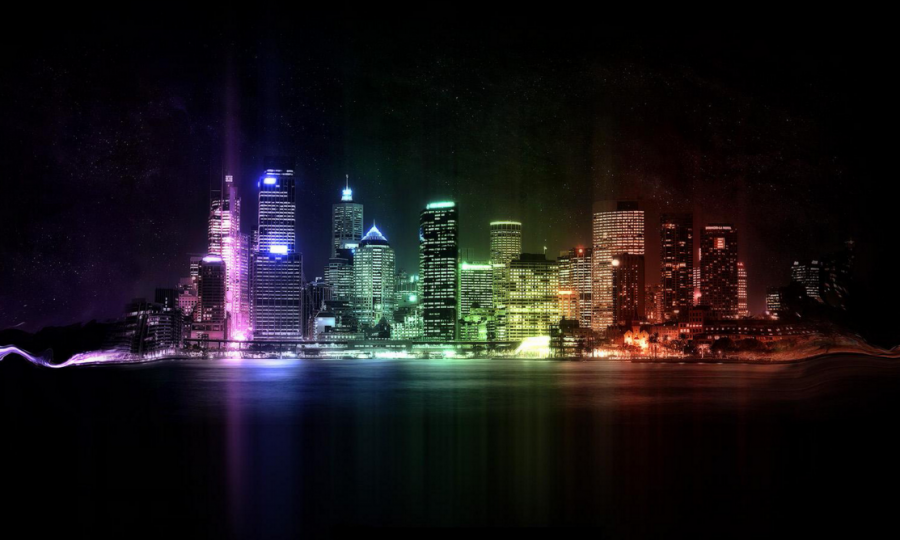 Hyped about the upcoming Super Bowl 50-Party? Want to make it perfect but afraid you don’t have the time? No worries, this sponsored piece on Serious Eats by Boxed has got you covered. It’s a Super Bowl guide including a checklist and links to mouth-watering recipes, as well as various tips on how to make it in time for game day. And of course, Boxed offers you a discount for ordering all the ingredients with them. Engaging, fun and timely – a great Super Bowl Native Ad.

If we want to ultimately influence and audience to pay attention to our marketing messages, then we best stop complaining about ad blocking and start being smarter and a heck of a lot more creative.”

More Effective Native Advertising Is a Solution to Ad Blockers

To a large degree, all this talk of getting rid of ad blockers is pointless. If content publishers can block the blockers, great, they should. It makes economic sense for them. But in the end, it is not the ad blockers they should be concerned about. It is the people using them, the people who want them — their readers and viewers (i.e., you and me).

What Facebook’s Native Video Ads Mean For Marketers In 2016

By June 2015, Facebook’s embedded videos had already crossed the mark of 4 billion views in a day. Native videos will become an important way to reach your customers on social networks in the years to come. Though the move has been met with both criticism and appreciation, native videos on Facebook have come to mean a lot for social media marketers. Some experts even believe this means Facebook is going after YouTube.

US Election 2016: The Rise of the Location Based Native Ads

During 2015 we have witnessed a few trends in the mobile advertising space that make a perfect fit for political and election campaigns. First trend is accurate Geo tagging which is based on GPS data, and the second one is rapid adoption of Native ad formats.

10 predictions for native advertising in 2016

At the end of 2014, we predicted brands would go mobile-first on content creation, content cards would become the de facto design unit, programmatic native distribution would take shape and the headline would become the new tagline. For 2016, we’re looking at how hot-button publishing and advertising trends from 2015 will take shape in the year to come: from distributed publishing to ad blocking, native video and attention metrics.

According to Pagefair, over 45 million internet users had subscribed to some kind of ad-blocking by July 2015. The global usage reads a minimum of 198 million users and the pace of adoption shows no signs of slowing down. From the viewpoint of advertisers, over $21.8 billion were being spent on online ads in July 2016, with an expected investment of $41.4 billion in 2016. With ad blockers in place and few end-users choosing to see advertisements, advertisers are beginning to feel like they’re pouring money down the drain.

With a bet on a platform strategy, BuzzFeed faces business challenges

“With BuzzFeed embracing social networks as their primary distribution platform, content virality is more important than ever,” said Ben Winkler, chief investment officer at OMD. “That can make things tricky; advertisers have to find that delicate balance between what’s good for the brand, and what’s going to take off online. Sometimes it sizzles; sometimes it fizzles.”

In the ever-evolving age of digital advertising, brands often look to agencies for recommendations and guidance on the changing landscape. The mediums available and magnitude of options is constantly growing, offering new opportunities for brands to reach consumers elegantly within the context of their daily lives. With this influx, though, the line between native content and native advertising has become blurred, and for some time, there has been a need for higher standards within the industry.

Of agencies and brands surveyed, 68% plan to use native advertising in 2016, coming in just behind social media marketing at 75%.