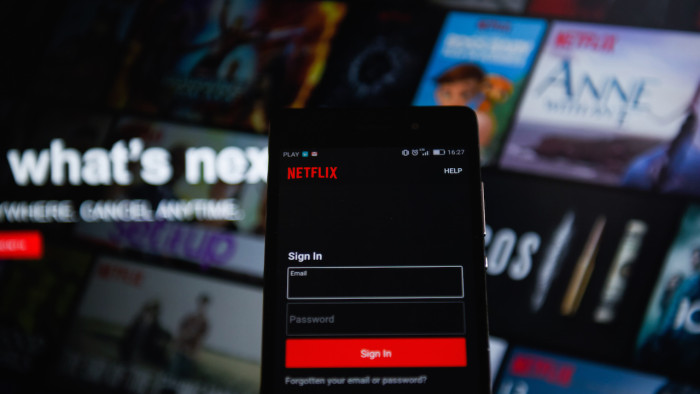 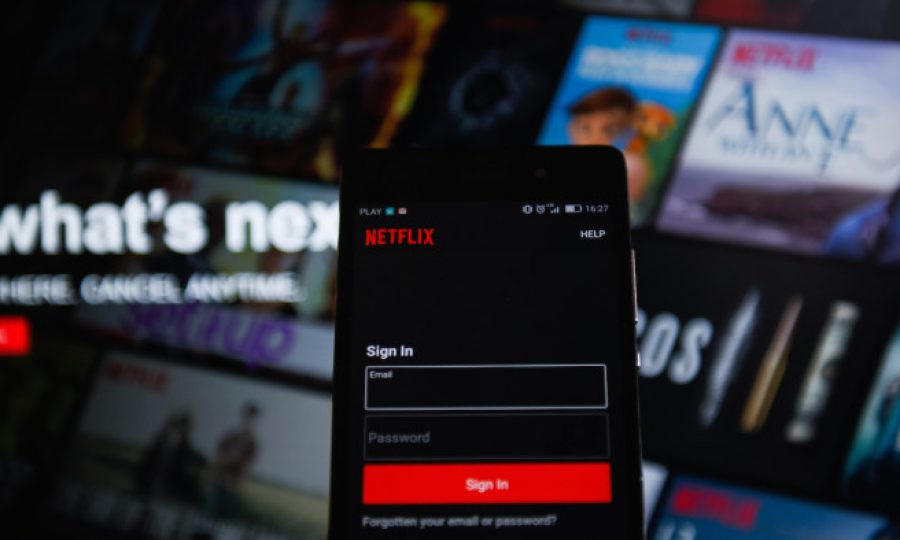 Thanks ? to all subscribers – it’s a nice milestone.

I pulled together some thoughts on the lessons learned, the highs, the lows, how our business has changed and my take on where the industry will be in another 200 editions.

Please, if you enjoy do give it a share. Thanks in advance.

One big thing
Ad supported Netflix is just around the corner – I’ve riffed on this before. It is inevitable. At some point – they will want to expand their reach and that can be easily done by opening it up and supporting with ads. What they have done though, by delaying it as far along as possible, they are letting the digital video advertising ecosystem become way more robust. Which does mean, when they flip the switch, the yield could be a LOT higher.

For example, a CPV on YouTube could be $0.20, that’s 60 ads/month to recoup the economics. But at $0.50, that’s only 24. Over a month! Or rather than replace, they supplement existing revenue, show high value users four ads/month, increase ARPU 20%. Counter, introduce a slightly lower pricepoint but with more ad coverage.

That’s it for this week. I’ll be at Dmexco in a few weeks, as will Nudge partners, Burda Forward, PulsePoint, Sharethrough, Polar, PowerLinks -> hit us up, or them there, to talk how to make the most of your content.

land rover, spotify, the atlantic, this week in native ads by nudge