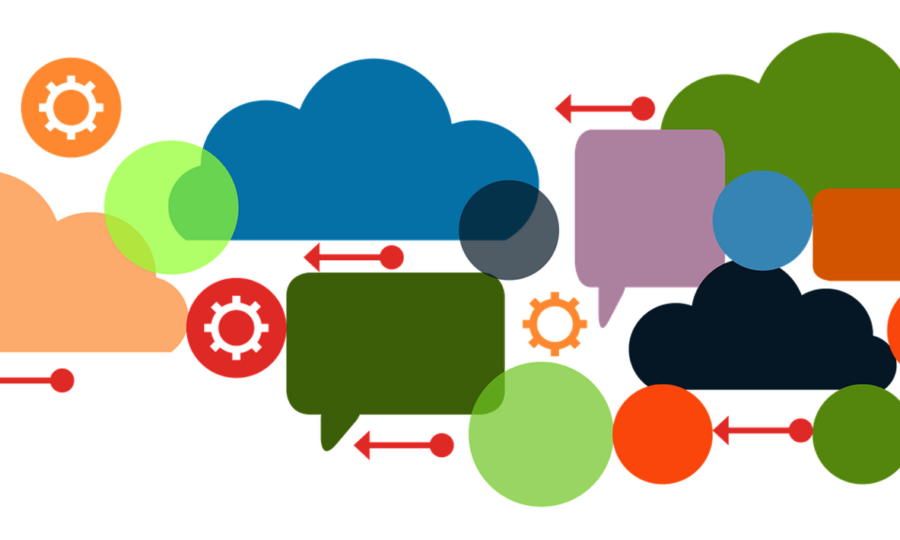 One big thing
Vanity Fair wrote a thoughtful piece about how everyone’s media and publishing darlings are preparing for pain. The fall has been swift for a lot of players like Mic, Lenny Letter, and Rookie. And the pain has rippled throughout the entire industry with lots of layoffs. Part of this was the pivot to video, catalyzed by wrong metrics reported by Facebook, too much reliance on social platforms and cheap traffic.

Part may be the hubris of raising a ton of money at insane valuations. We can’t help but think this is a simple problem. People have gotten addicted to cheap tricks when the real strategy for media is making yourself truly invaluable to your audience. How long do people spend with you? How obsessive are your readers? Do they both open your morning email and spend time with it? Sure, all of this is harder than it looks. But we like Skift and Axios for taking the right tact and quickly making themselves invaluable for their respective audiences and not playing cheap, short term reindeer games.

Hindsight is a wonderful thing, as we go through 2019 we anticipate (and hope!) a move to fundamentals. And hopefully this signaling from the CEOS, helps adjust investor expectations to make a merger happen.

^^ Last chance to enter your work for the best of 2018. Closes Monday.