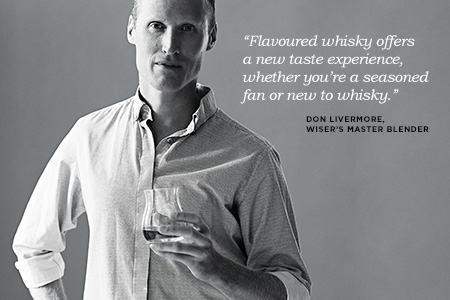 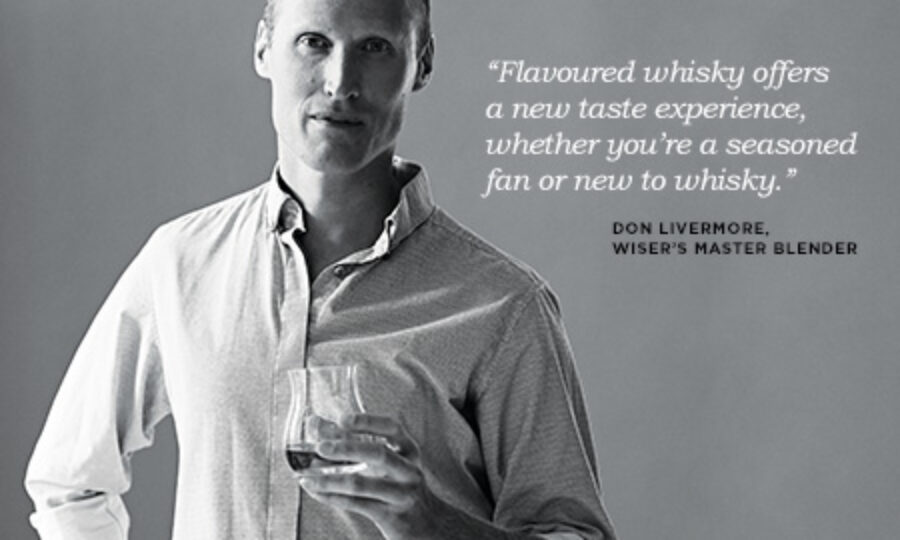 Every whisky has its own flavour profile. Most Canadian whisky tastes of honey, maple and toffee. Flavoured whisky takes one of these notes and intensifies it. “That’s why it works so well,” says Don Livermore, master blender at Wiser’s. “It still tastes like whisky, but with a more pronounced flavour.” Here, Livermore explains the flavoured-whisky trend.  It tastes like whisky, but with one flavour in the forefront. “When you sip Wiser’s Spiced Torched Toffee, you’re still getting the oak, caramel and vanilla notes, but the toffee flavour dominates,” says Livermore.

It’s a little old now (from September) but we like the storytelling of bringing someone into a trend, educating them, providing a few recipes. Brought to you by the Canadian liquor store LCBO. It didn’t perform as well but is prime for amplification.

As Tumblr continues to grow its audience, the blogging site also hopes to grow its advertising revenue by rolling out auto-playing video content to users’ dashboards.  Yahoo-owned microblogging platform Tumblr is following Facebook’s lead into native advertising by piloting auto-playing ads from well-known brands like Lexus, JCPenny, and Hulu to appear in users’ dashboards.

Guardian Rolls Out U.S. Redesign with Eye Toward Native Ad

London-based Guardian News and Media is introducing a redesign of its U.S. website on Wednesday that gives marketers a broader canvas for not only banner ads but also content-marketing products. Nissan is sponsoring the rollout with a website takeover beginning Monday for its Leaf electric car. That campaign doesn’t include native ads, but Guardian executives said branded content is likely coming soon to the redesigned U.S. site.“We’re trying to bring elegance back into marketing,” said Carter Brokaw, executive VP-commercial at Guardian U.S. “People come to us for content and we want to create a platform where marketers can share their content.” 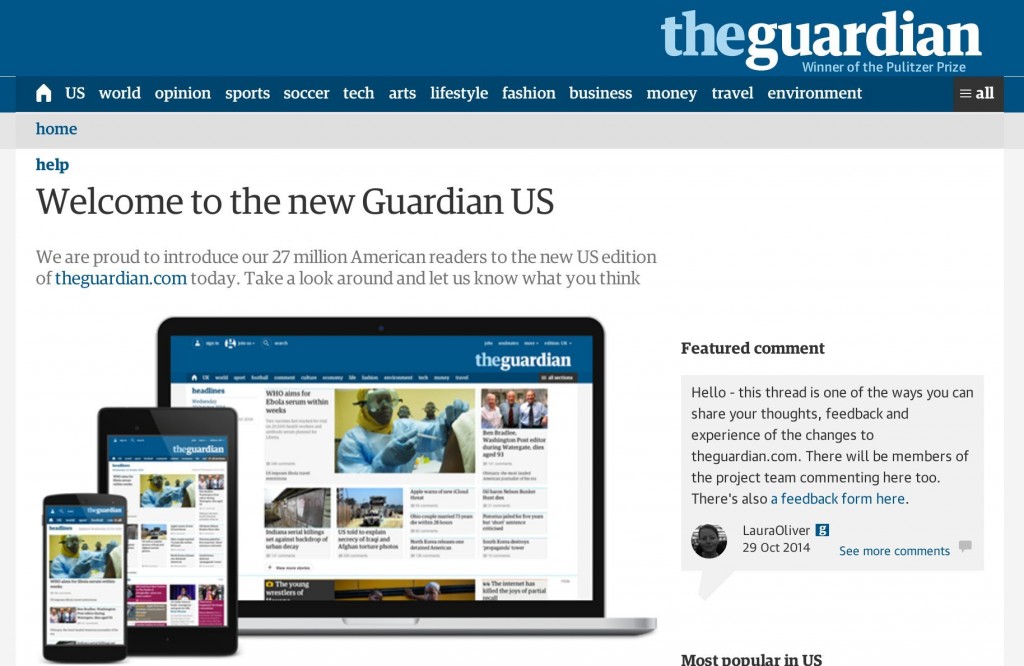 How To Measure Native Advertising Performance

“Data-Driven Thinking” is written by members of the media community and contains fresh ideas on the digital revolution in media.  Native advertising is one of the fastest growing, most promising new methods of online marketing, but many brands are still trying to figure out the best way to measure its performance.One of the most common metrics used by publishers and advertisers to measure performance of native ads is engagement, which may include page views, clickthrough rates or time spent on the article. Others use traffic, social media sharing, brand lift and cost per click.There are limitations to these methods of measuring native-advertising performance. Engagement does not always provide an immediate and measurable increase in sales or conversions. There are a few other methods to improve and measure bottom-line native-ad performance.Source: Ad Exchanger

Also, we are hiring, looking for a VP of Sales and additional Engineers to join the team. That’s it for this week.  If you’d like to contribute next week or send us a story tweet us @giveitanudge.