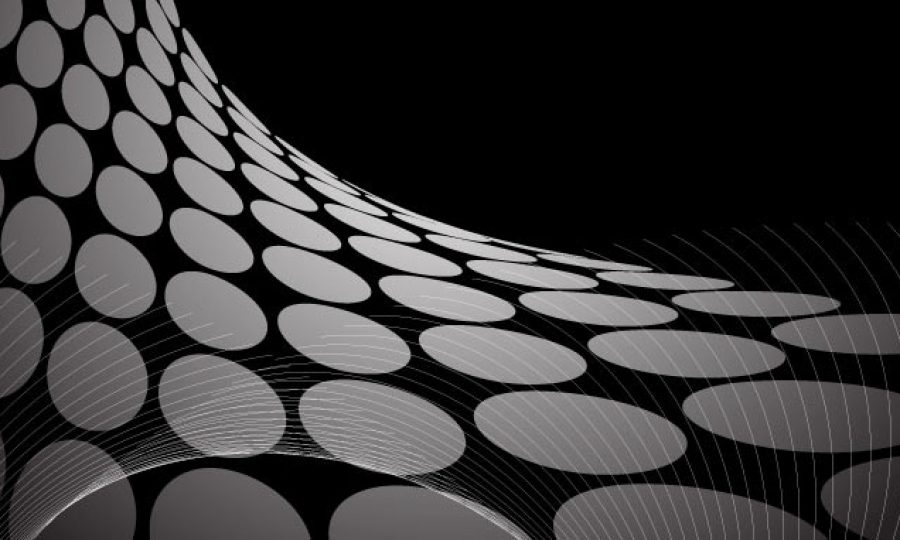 Taking themes from the upcoming Ant-Man movie and turning them into fake news stories has been a very clever tactic for Marvel. Adding native advertising to the release of films we will be seeing more of in the future.

Creativity is seen as a key force behind the future growth of native advertising.”

Facebook is trying out a new “Watch Later” button on videos in its desktop feed. According to a report in TechCrunch, the company, which is pushing hard to rival YouTube, quietly added this option to some clips it feeds into the desktop feed.  As the report acknowledges, Facebook users have been able to save content in the past, but this feature makes it easier.

With the hire of former Washington Post and Yahoo exec Kevin Gentzel as its first-ever CRO, the newly spun-off publisher Gannett has signaled that it has great faith in that buzzword du jour — native advertising — and not a little hope for programmatic, too.

Expert Speak: Why programmatic native ads are the future of app revenue

This interview sheds light on how native ads are constantly becoming an important factor in generating considerable revenue. It might just be the catalyst your app needs to start weaving that success story you’ve always wanted.

Confidence increases in native, but creative still a problem

Firm direction from the IAB means almost two-thirds (63 per cent) of media planners are now confident that native ad formats are a safe media channel to invest in, but contrasts in the business models of creative and media agencies make execution difficult, according to a report.

The Secret Ingredient To Measuring Success In Native

There is no broad consensus among marketers for defining success in native advertising. That’s not surprising since native is a significant departure from display. It requires a completely different type of creative execution, and aligns most closely to upper-funnel key performance indicators (KPIs).