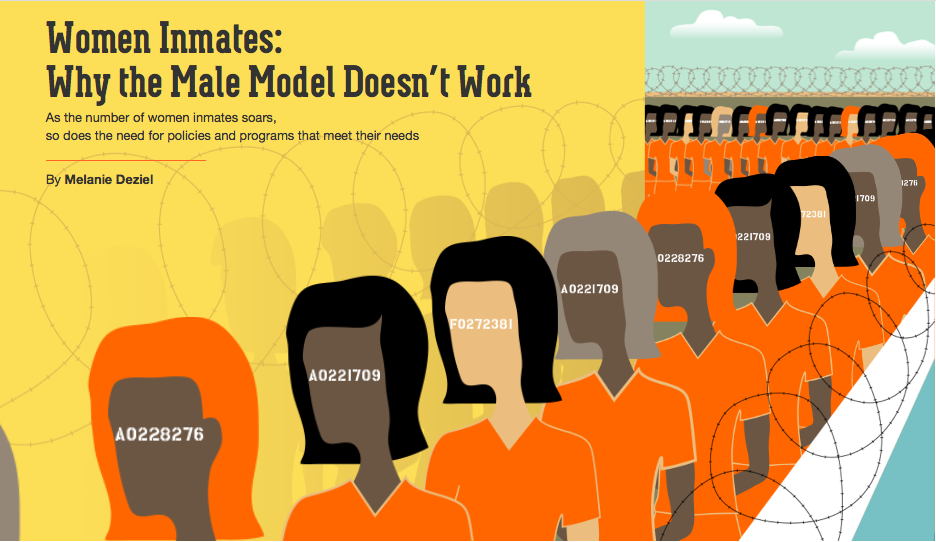 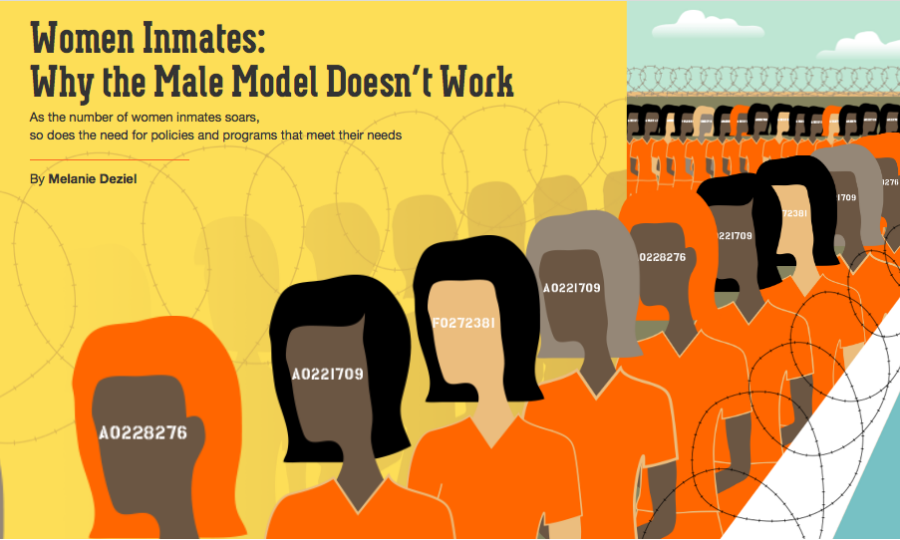 Why we like it
It’s highly crafted, the content is great, the NY Times has made it obvious it is paid content and of course it helps bring new viewers into the tv show for NetFlix.

A “precedent setting” ruling against Outbrain, which could set the bar for how native advertising is labelled on the web to prevent consumers confusion over whether content is an editorial article or a paid-for ad.

It was ruled that the ad was misleading because it did not make it clear enough that it was a marketing communication. The ASA has told Outbrain to ensure any future advertising was clearly identifiable.

Marketers say that social media ads and native promotions are better for brands than email, according to Millward Brown Digital’s study for MediaBrix.

“Native monetization of the feed is a net-new, incremental revenue opportunity for publishers. And when done well (i.e. with content, not standard ads), it delivers a quality, respectful user experience to their readers – Dan Greenberg, Sharethrough CEO.

Native ads won’t die.
Instead, what I see happening is the price for native ads — particularly of the branded and sponsored content variety — coming down in line with market value. As we get smarter about what to measure, and develop the tools to measure it, we’ll get a fix on the ROI. Shortly after that, the premium prices will fall.

In a move that capitalizes on Yahoo CEO Marissa Mayer’s largest acquisition, Tumblr native ads will begin to appear across Yahoo properties, the company announced Tuesday. 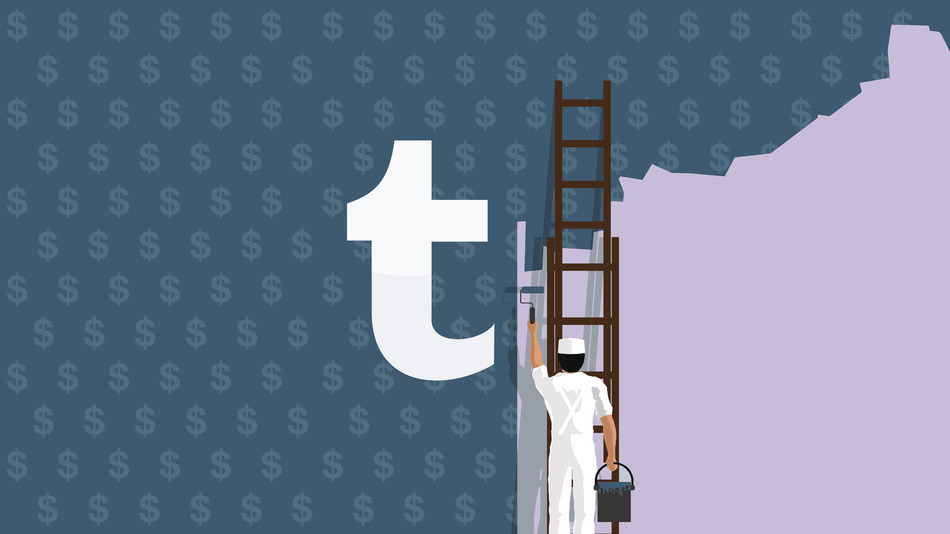 There is a Native Advertising Summit being held by ShareThrough in San Francisco July 22nd.  We’ll be there.