The origin of the newsletter

The origin of the newsletter 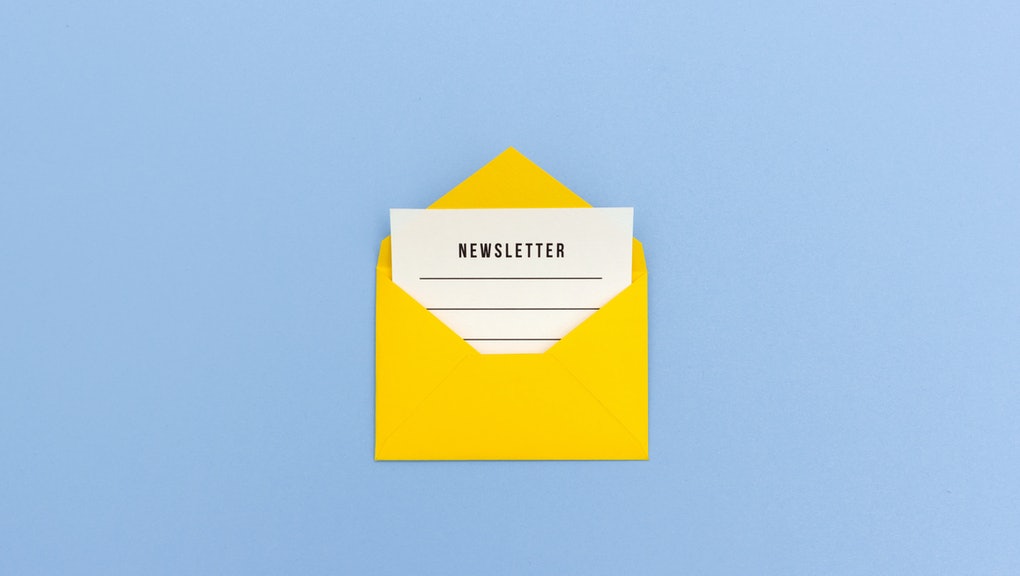 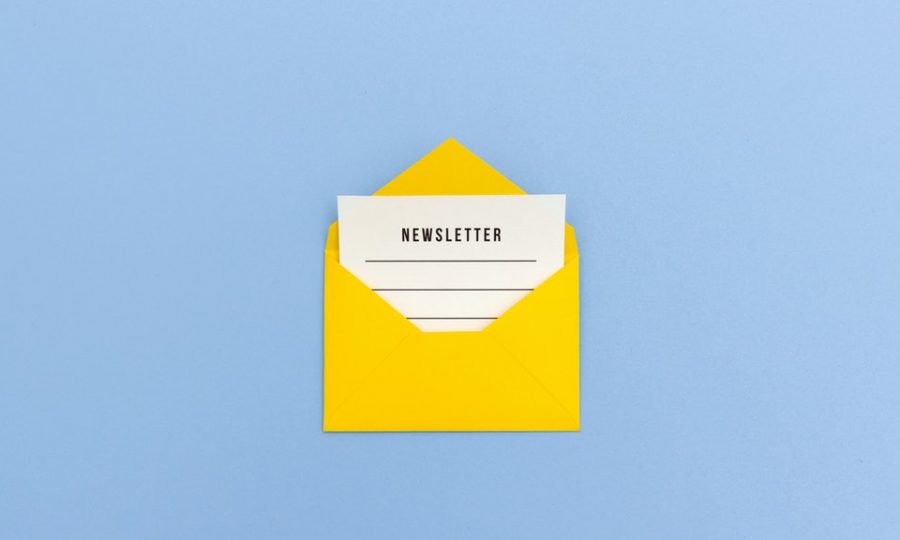 We’re in the middle of a newsletter renaissance, with many writers opting to use paid newsletters as a means to go independent. Most recently, newsletters are associated with marketing, for internal or external purposes. But where did they come from? How long have they been around? This piece digs in to that and what we may expect from the future.

To get started, what is a newsletter, The etymology of the word, gives us clues.

Also news-letter, “report containing news intended for general circulation,” 1670s, from news (n.) + letter (n.). It fell from use until it was revived 20c.

When was the earliest newsletter recorded?

Acta Diurna was the earliest physical newsletter found, published as early as 131 BC. These were government gazettes containing information for the public. News, military announcements, court news.

“They were first chiseled in stone or metal; later, they were handwritten and distributed in public forums or read from scrolls by town criers.”

“One family, the Fuggers, were owners of an important financial house in the German city of Augsburg; their regular newsletters were well-known even to outsiders. Traders’ newsletters contained commercial information on the availability and prices of various goods and services, but they also could include political news, just as the contemporary financial editor must consider the broader sweep of events likely to influence economic transactions. The commercial newsletter thus became the first vehicle of “serious” news, with its attempt at regular, frequent publication and concern with topical events generally.”

These early newsletters formed the foundation for newspapers to come. When you think about it, it makes sense that the newsletter turned into a newspaper. In fact, the first newspaper was Relation of Strasbourg printed in 1609.

There are some great examples in the US of early newsletters, from the Boston News-Letter to Benjamin Franklins ‘Poor Richard’s Almanack’ and Edison’s Company bulletin.

In 1734, Benjamin Franklin began publishing Poor Richard’s Almanack to promote his printing business. He did this by printing weather predictions, recipes, trivia and other advice people considered valuable, selling 10,000 copies a year.

In 1882, the Edison Electric Lighting Company Bulletin helped spread the word about the benefits of electric lighting.

An excerpt from the April, 1883 edition of the Edison Electric Lighting Company Bulletin (pg 29)

“We are lighting the stall for Fish Commissioner Blackford, Fulton Market, from the central Station in the First District. At the exhibition of live trout given by Mr Blackford on the 2d of April, the tanks containing the fish were lighted by means of Edison lamps submerged in water.”

Sourcing an image of this would have been great, in lieu of that, this NYTimes piece shows what a spectacle new season Trout was

“The display of trout on the local fishmongers’ stands throughout the City yesterday was the best that has been made on opening-day for years. Of course, the stand of Commissioner Eugene Blackford, in Fulton Market, was the great centre of attraction, and all day long it was surrounded by an admiring throng of richly dressed ladies and gentlemen.”

So this was a smart partnership.

The virtuous cycle of newsletters

You may wonder why newsletters are so persistent and if a newspaper now exists, why would a newsletter pop up? Two key reasons prevail, censorship and monopolies. With governments censoring newsletters as early as the late 17th century. Wired explored it earlier this year:

“Reason that media newsletters started to take off around the 1940s. At the time, public trust in mainstream media was wavering. Newspapers were making good money, but they were also increasingly turning into a monopoly.“

The virtuous cycle continues, newsletters grow into newspapers, who grow monopolies, while the new go back to newsletters. It’s a sign of progress. The resurgence of newsletters tells us that our media landscape is continuing to evolve.

Nassim Taleb coined this concept, antifragile. Things that strengthen when they face adversity. He highlights the tablet and the modern-day equivalent to the iPad. Not dissimilar in many regards. Both offer a window to shared information.

So are newsletters antifragile?

“Antifragility is beyond resilience or robustness. The resilient resists shocks and stays the same; the antifragile gets better”.

With that definition, newsletters are antifragile, despite change and volatility they have thrived.

Vibrant communities are the future of newsletters

Newsletters started as tablets, then evolved to paper and now email. The text format has remained persistent; notes shared and distributed to a defined group. Often opinion, or informal information along with formal. Sitting outside the main publishing channels. How that is delivered has and is changing.

Google Docs has been used to distribute newsletters, but that’s the same as sending a PDF or a memo. The dynamic with a Google Doc newsletter is you can see how many people are viewing it, or in some cases add comments. This creates a sense of urgency or community, to open when it comes out. And community is a thread that will dictate the next generation of newsletters.

Modern newsletters mix community with the newsletter, to get that real-time gossip and intel gathering. LeanLuxe invites most engaged users to a Slack group, Discord with gaming fulfills the informal around the most popular games by providing chat rooms for discussion. Among Us has 209,618 members, whilst a new game, discord has quickly formed a community around it.

Newsletters remain remarkably persistent, and their popularity zigs and zags based on wider media trends.