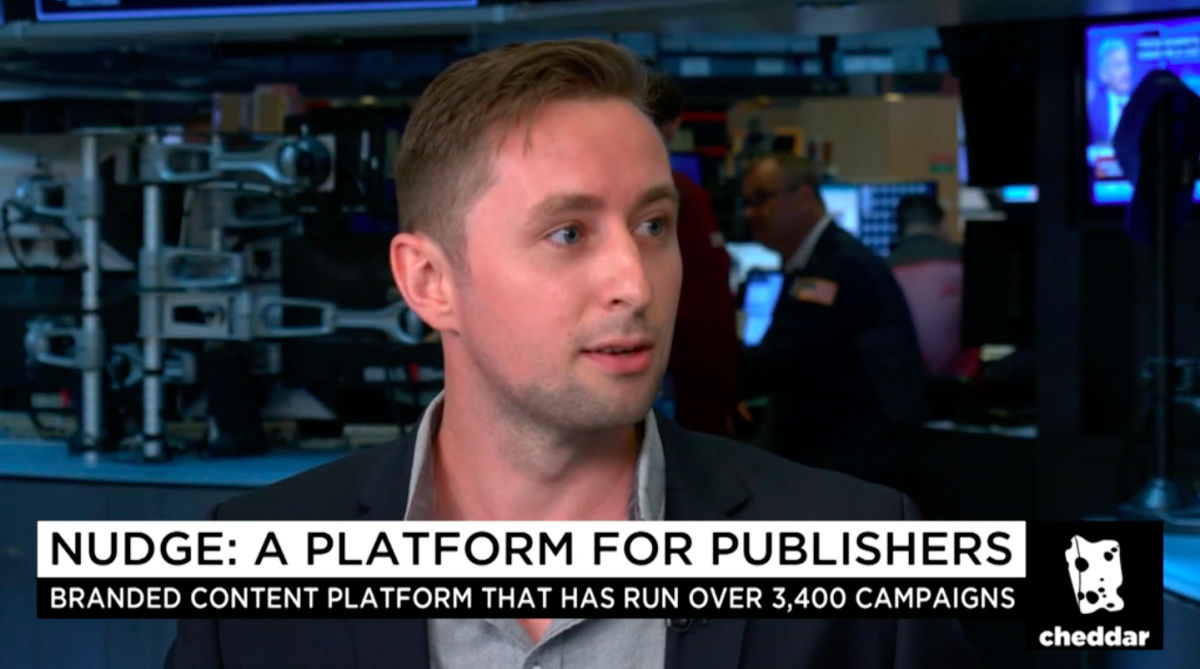 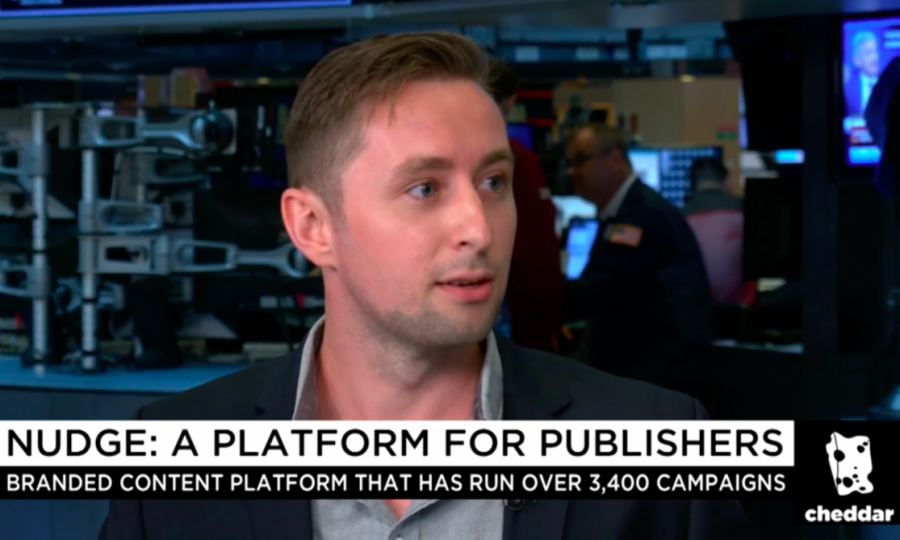 Ben is off today, gettin’ jiggy wit it down in Miami…

…so I’ve taken over for a special edition of This Week in Native Ads.

Before we jump into it, wanted to share a clip of Ben (Nudge CEO/Founder) on Cheddar where he dropped knowledge on the measurement required for when Content becomes advertising. 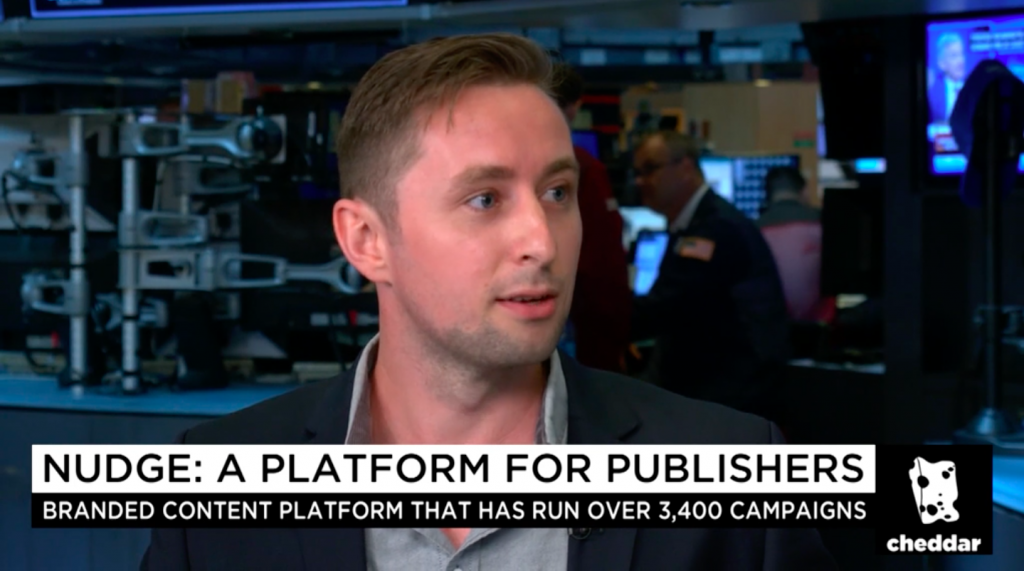 In addition, just in time to get done up for a Friday night on the town, our very own Gustaf Stenlund shares some best practices, benchmarks and key metrics on the Beauty Industry. 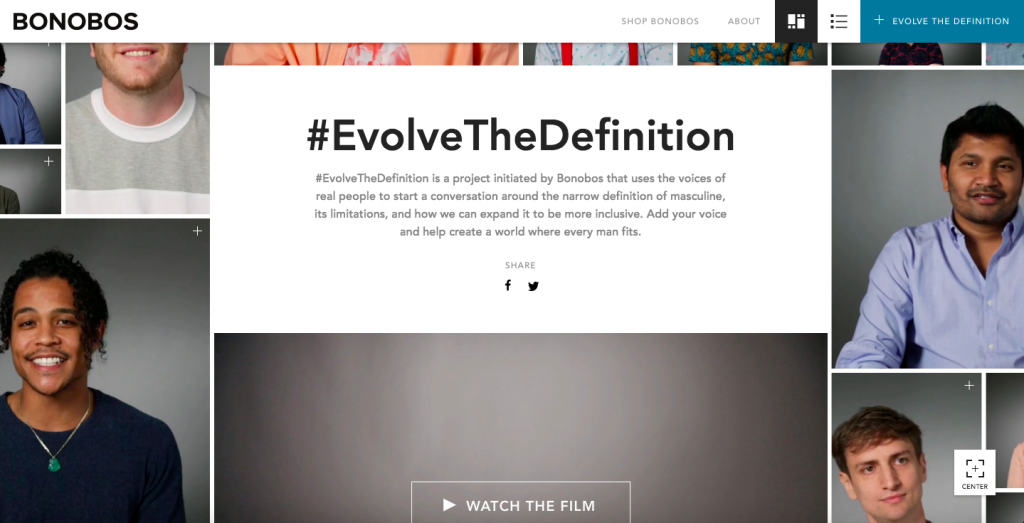 Have a great weekend!

Tags: beauty, this week in native ads by nudge, transparency