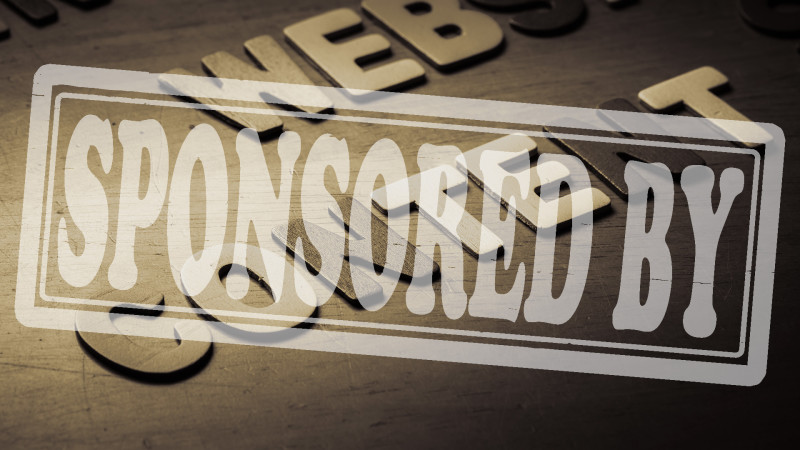 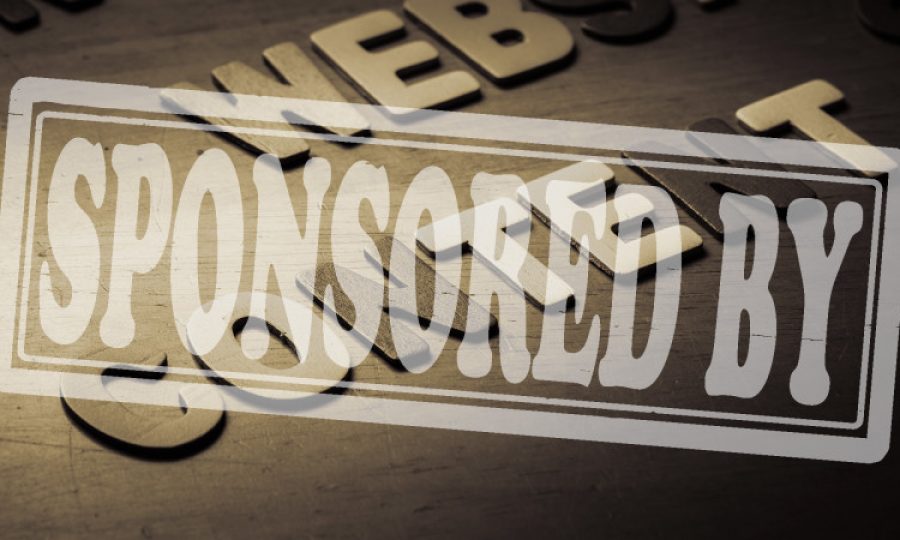 This week I’m keen to hear your thoughts on the most creative native executions, I’m thinking Cocainenomics, Lex Luthor styles. Those that push the barriers of creativity in the space.

Also, after a few requests, we’ve made a group called #NativeAdChats, the point is a group in-between the events and the newsletter.

That’s it, thanks for reading.