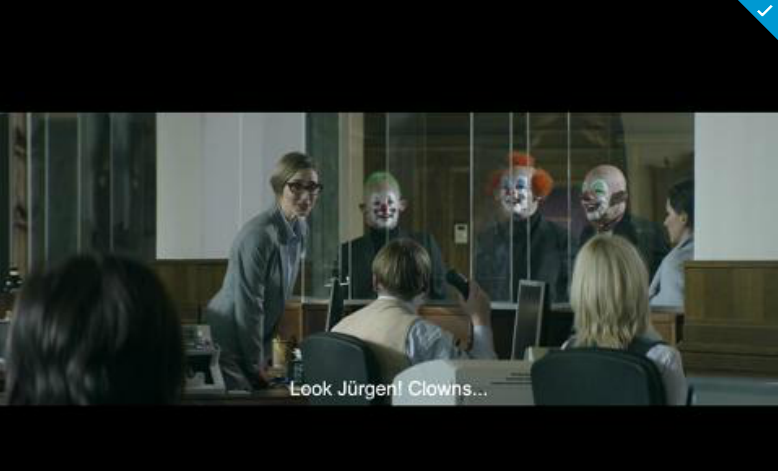 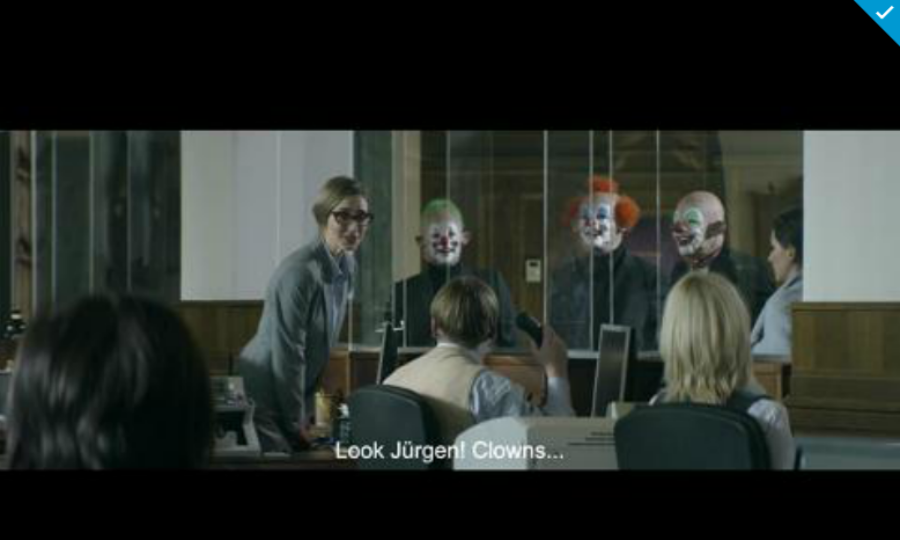 Always a fan of light-hearted native advertising. This Scandinavian cable company gives us the excuse we need to sit back after a long day at the office.

Inside BuzzFeed’s plan to prove its native ads work

By the standards of BuzzFeed, which tries to maximize how much its content is shared, its campaign for Toyota was a hit. Of everyone who saw the campaign, three in 10 shared it with others. At the center was a video, “First Car Vs. First REAL Car,” which went viral with 1 million views in less than two weeks. The clip humorously compared the experience of owning one’s first lemon to owning one’s first “real” car (a Toyota, of course).

Many marketers are looking to native advertising to keep consumers interested and engaged, as classic banner ads and other familiar forms are losing their impact. Content marketing has its own issues, as some fear “content blindess” may dull the impact of native ads. During the recent 4A Conference the term was a hot topic for discussion, and was brought up during a panel. 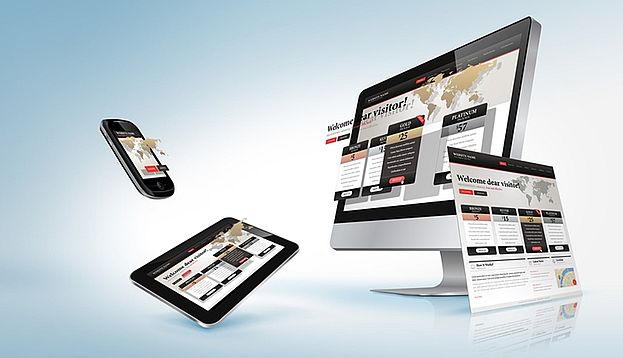 The Programmatic Era of Native Content: 5 Ways to Maintain Quality in Native Ads 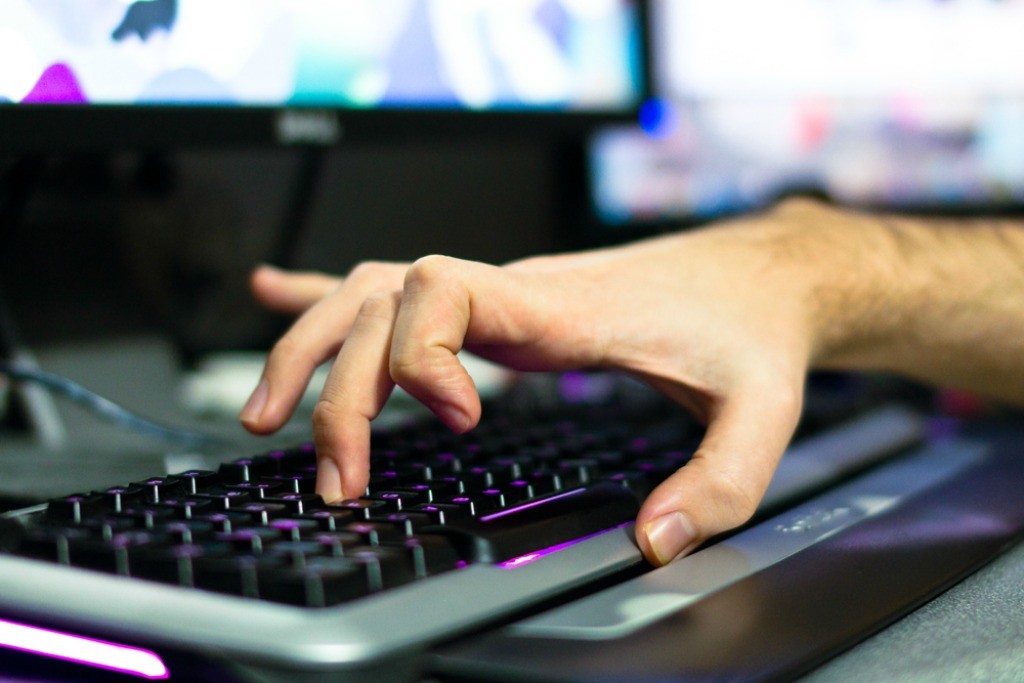 Great native advertising pays off in more ways than one. It’s not only an innovative way to connect and engage with your target audience through social media, but it also puts the focus on great content, which can be valuable from an SEO standpoint. But it all depends on the execution. 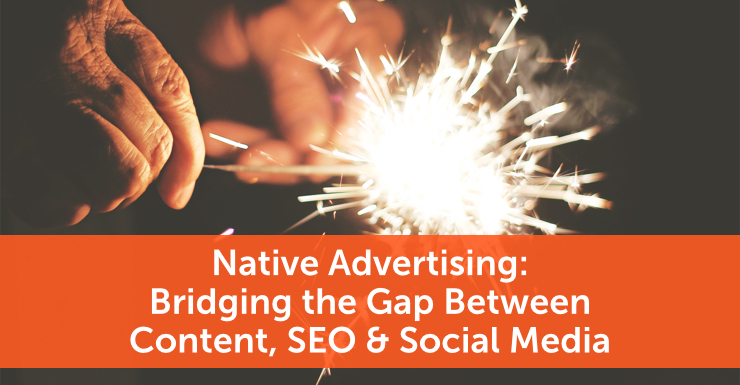 ESPN, Outbrain Partnership Lets Other Marketers Get Native Placement on the Sports Site

One of the biggest names in sports is letting other publications tap into its digital audience. ESPN and content recommendation platform Outbrain announced Thursday that the two signed a multi-year, global deal. And, because Outbrain is being integrated into ESPN’s in-house sales platform, it will allow third-party content to be seeded natively into ESPN’s editorial stream, including between articles in the ESPN newsfeed. 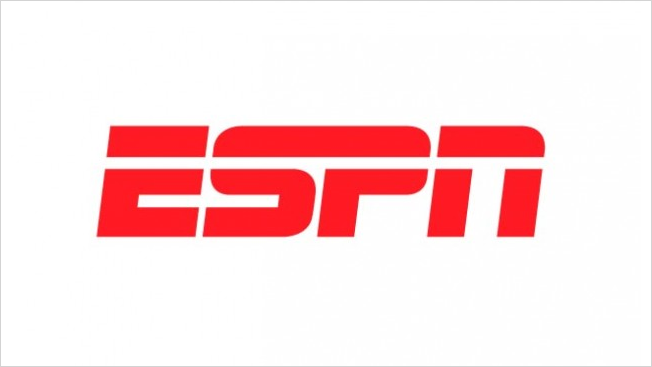