Plan your next adventure with Google.   Google brings you an app inside the New York Times, to showcase Google Maps as a travel planning tool.  How would you spend 36 Hours in Chicago?

Another high production values execution by the Times, whilst the app could do with a bit of usability work, it’s interesting as the product is inside the times.

Fall of the Banner Ad: The Monster That Swallowed the Web

Twenty years ago last month, a team of well-meaning designers, coders and magazine publishers inadvertently unleashed on an unsuspecting world one of the most misguided and destructive technologies of the Internet age: the web banner ad. 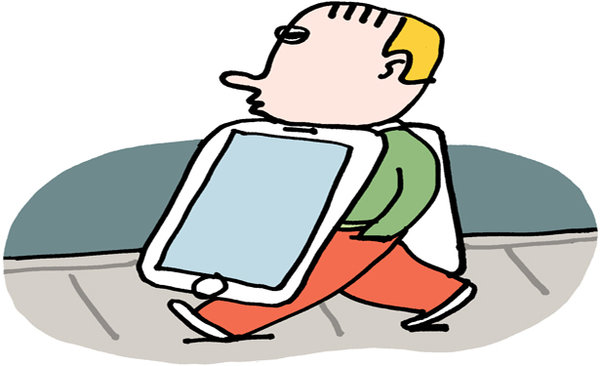 How to Keep Native Ads Honest

Despite the media’s progress in defining native advertising, ambiguity surrounding whether it’s an honest or misleading is still prevalent in the headlines. It’s this confusion that has drowned out the industry’s progress in promoting transparency as a sales vehicle.  In order to understand what’s going on, let’s take a step back and reexamine the definition of native advertising. Simply put, native advertising is paid media that intentionally blends into content in which it appears.

Source: The Next Web

Media companies say they’ve struck gold in the form of content marketing — during the third quarter, at least.

Recent quarterly earnings reports show that the practice of disguising ads as non-commercial content — whether that content is an article from a professional newsroom or a Facebook post from your aunt — is driving revenue gains at a variety of media companies, from The New York Times to LinkedIn.

Also, we are hiring, looking for a VP of Sales and additional Engineers to join the team.