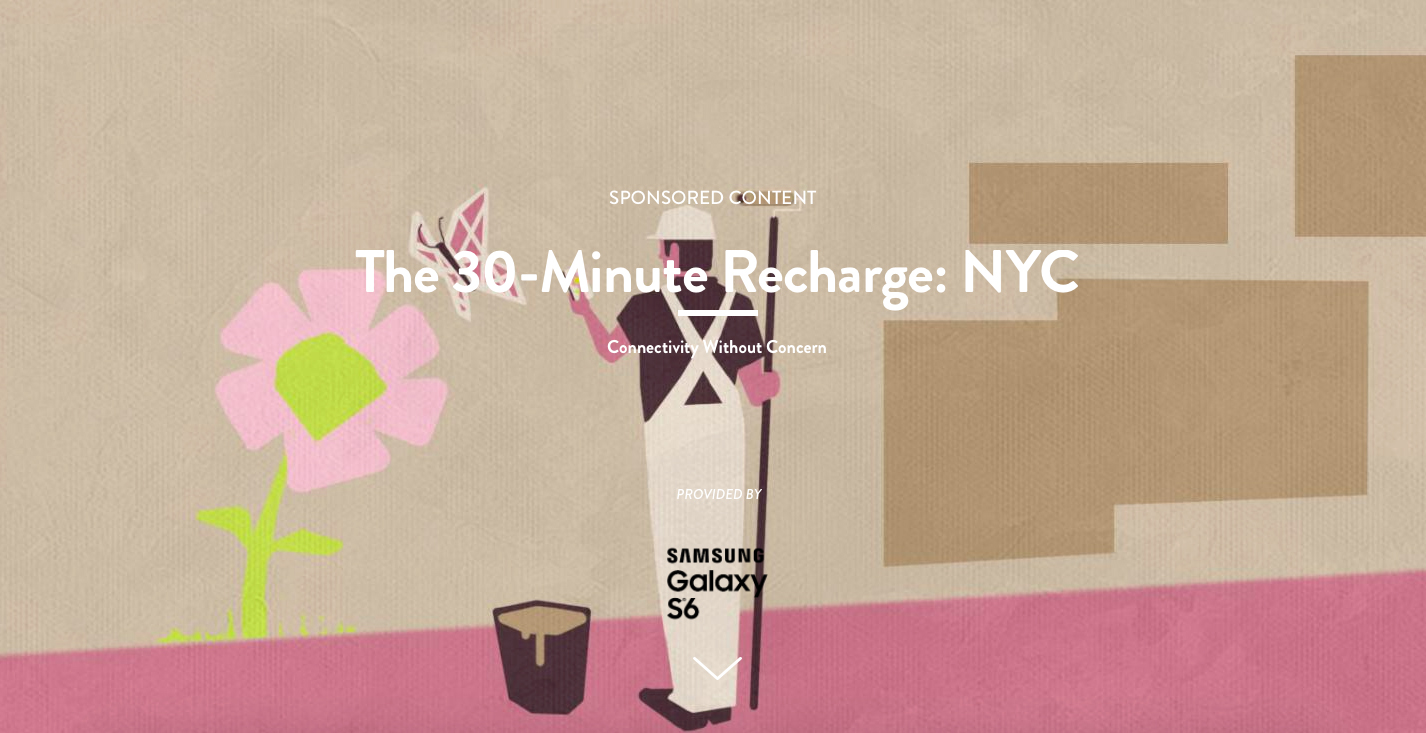 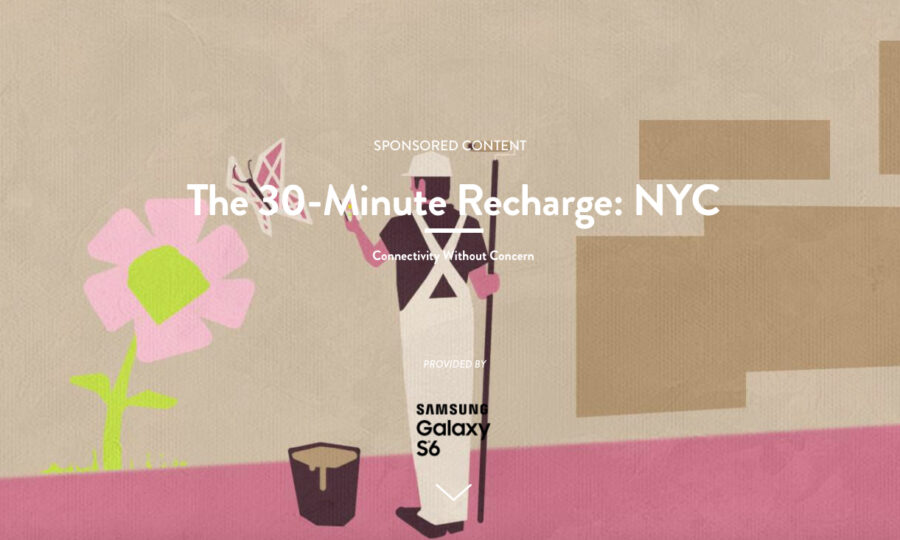 We call it the city that never sleeps for a reason: Life in the Big Apple unfolds at breakneck speed. Down streets, through subways, and on buses, everyone’s in a rush to get to the next big moment

In response to the Shot on a iPhone campaign, Samsung takes us to local spots to unwind and shows us the difference in cameras at those very spots. Nice to the point execution on Slate, backed up by the ‘we charge in 30 seconds’ maybe a tad too subtle but effective for Samsung users.

After months of rumors, Facebook today unveiled “Instant Articles”, a program that natively hosts publishers’ content in its app’s News Feed so users don’t have to click out and wait for websites to load. Instant Articles debuts today with rich-media stories from The New York Times, BuzzFeed, National Geographic, and six other outlets that will be globally visible from Facebook’s iPhone app. 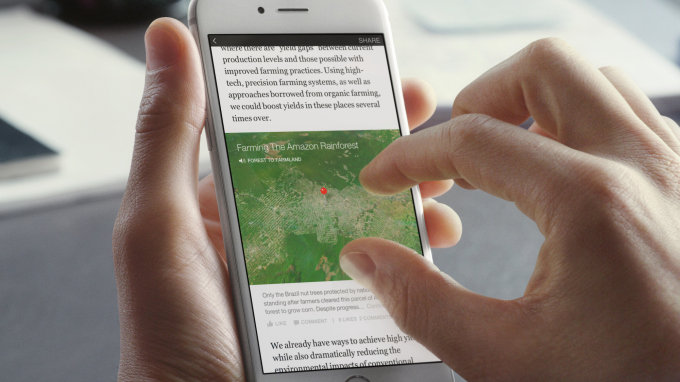 Native advertising has become a ubiquitous buzz term in the digital media landscape for quite some time. As with most hot topics, there has been significant backlash on both the advertiser and publisher side of the spectrum.  In a recent Forbes article, native advertising was described as “a Faustian bargain“ and “an ongoing heartbreak.” 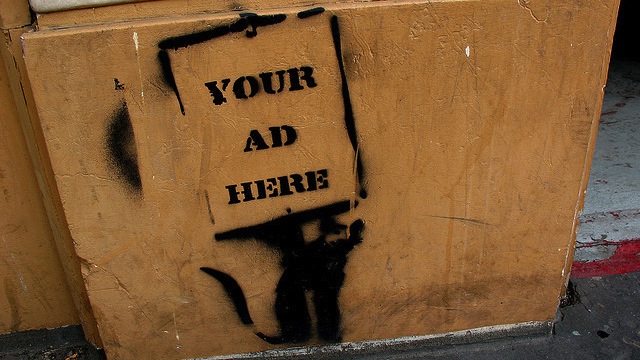 Webinar – How to Win at Native

We are hosting a webinar on Thursday, May 28, at 1 PM EDT to continue our How to Win at Native series. Nudge and StumbleUpon share some of their rare insights from hundreds of native ad content campaigns. This is best for agencies preparing their first campaign or looking to get the most out of their existing activity.