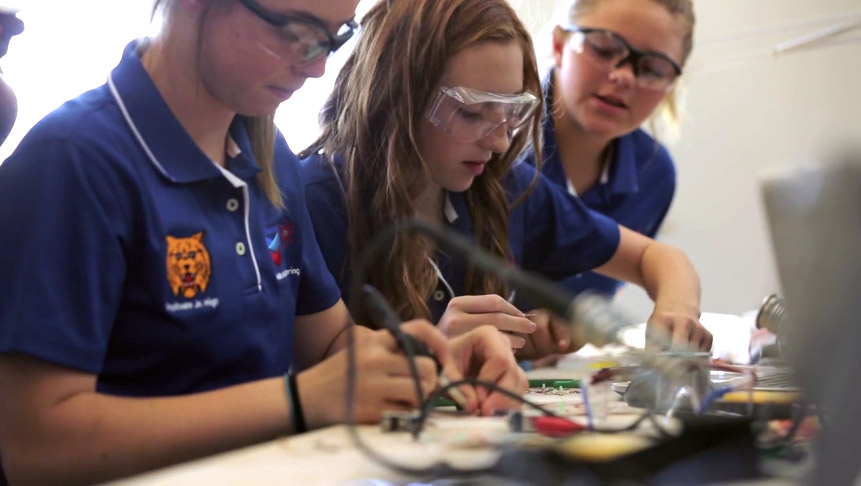 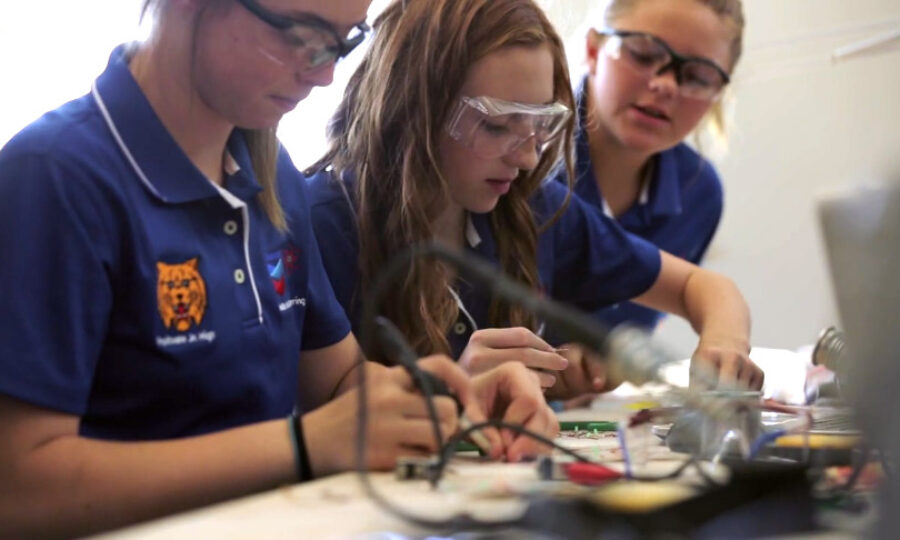 The movement to engage girls with the sciences is gaining traction across the nation—and laying the foundation for a stronger economy.  STEM (science, technology, engineering and math)

The Business of Recommendations is Huge: Taboola Raises $117 Million

The profitable content recommendation company crossed $200 million in revenue last year. The digital publishing business is desperate to find a business model that works. So far, banner ads are annoying, programmatic ads are a race to the bottom on pricing, and native ads are an unscalable, ethically murky minefield. 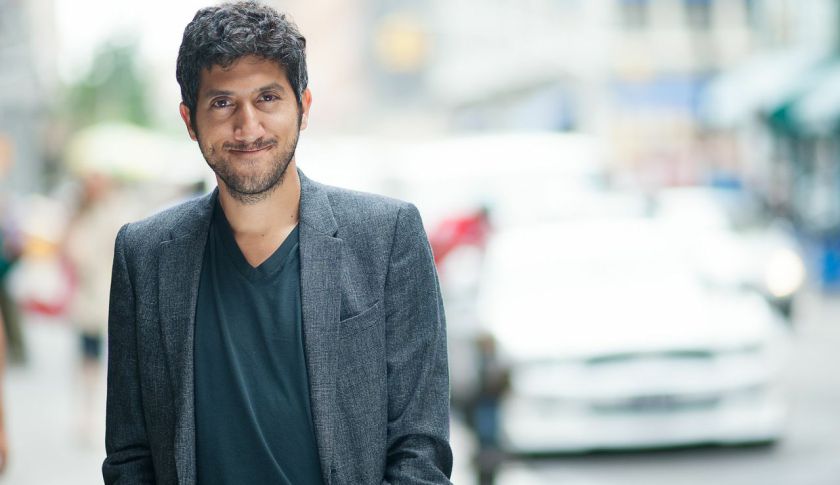 Microsoft is to begin testing native ads for its Bing Ads search advertising platform, with plans to introduce mobile app extensions and a retargeting tool during the first half of 2015. 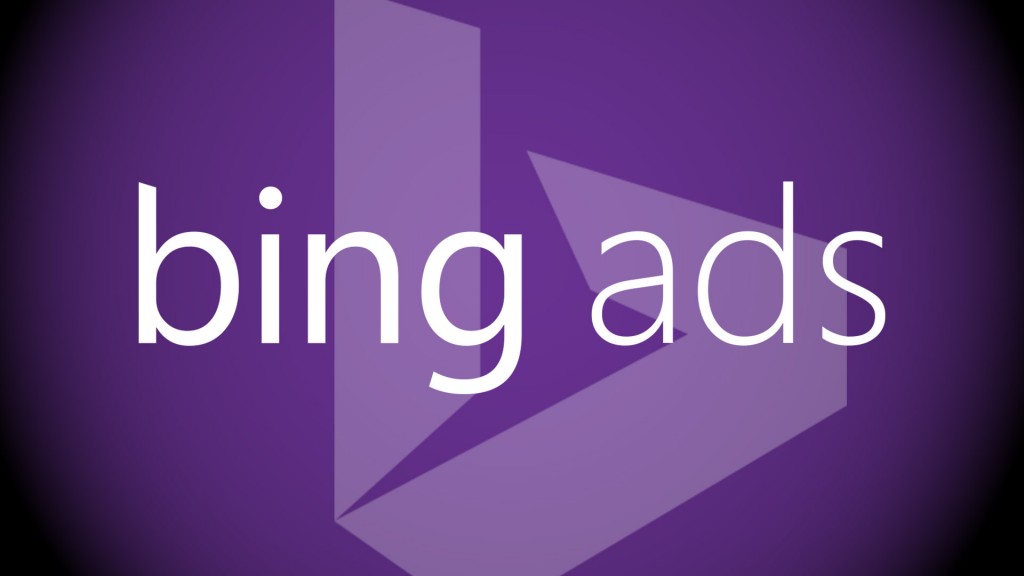 The New York Times’ native-advertising product Paid Posts comprised “inside of 10%” of the company’s digital-ad revenue last year, according to Meredith Kopit Levien, executive VP-advertising at the Times. 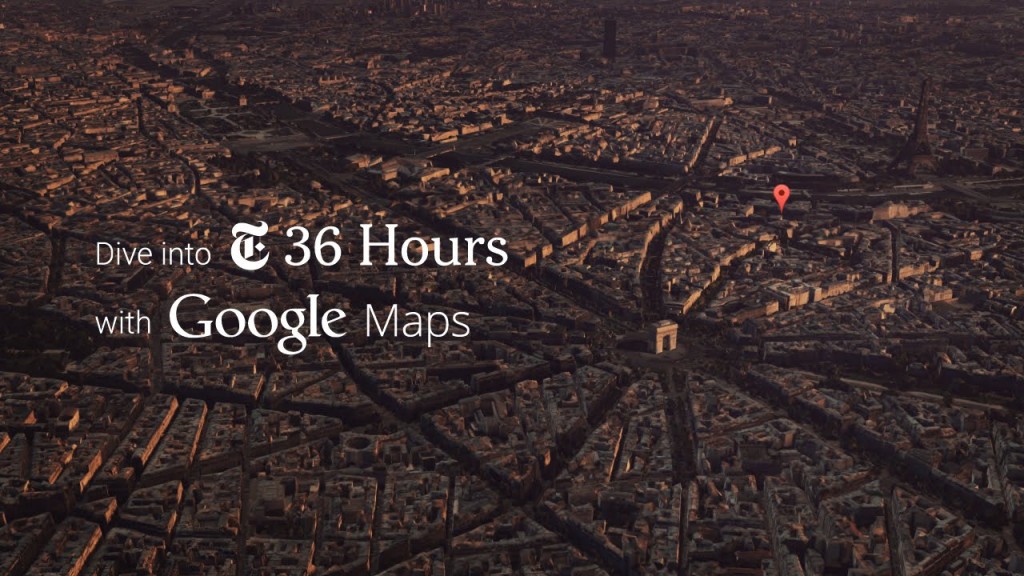 Twitter is rolling out plans for a new revenue stream: Twitter ads that don’t appear on Twitter.  Starting today, the company will start running its core “Promoted Tweet” ad unit on other people’s apps and sites. It’s kicking off with Flipboard, the social news reader app, and also has plans to run the ads on Yahoo Japan. 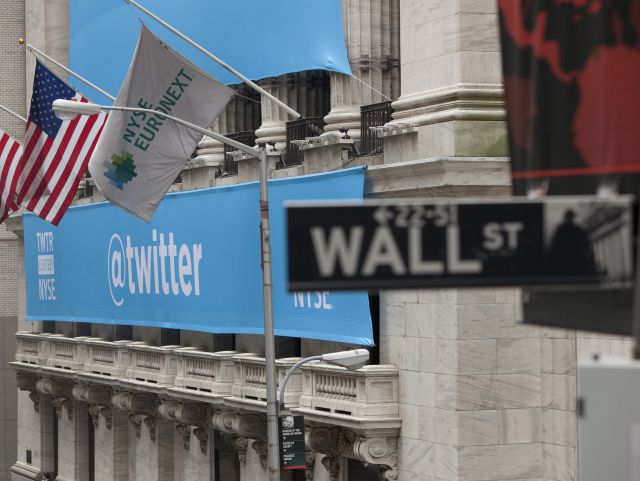 Numbers of the week:

A little something from us – Our GE Case Study