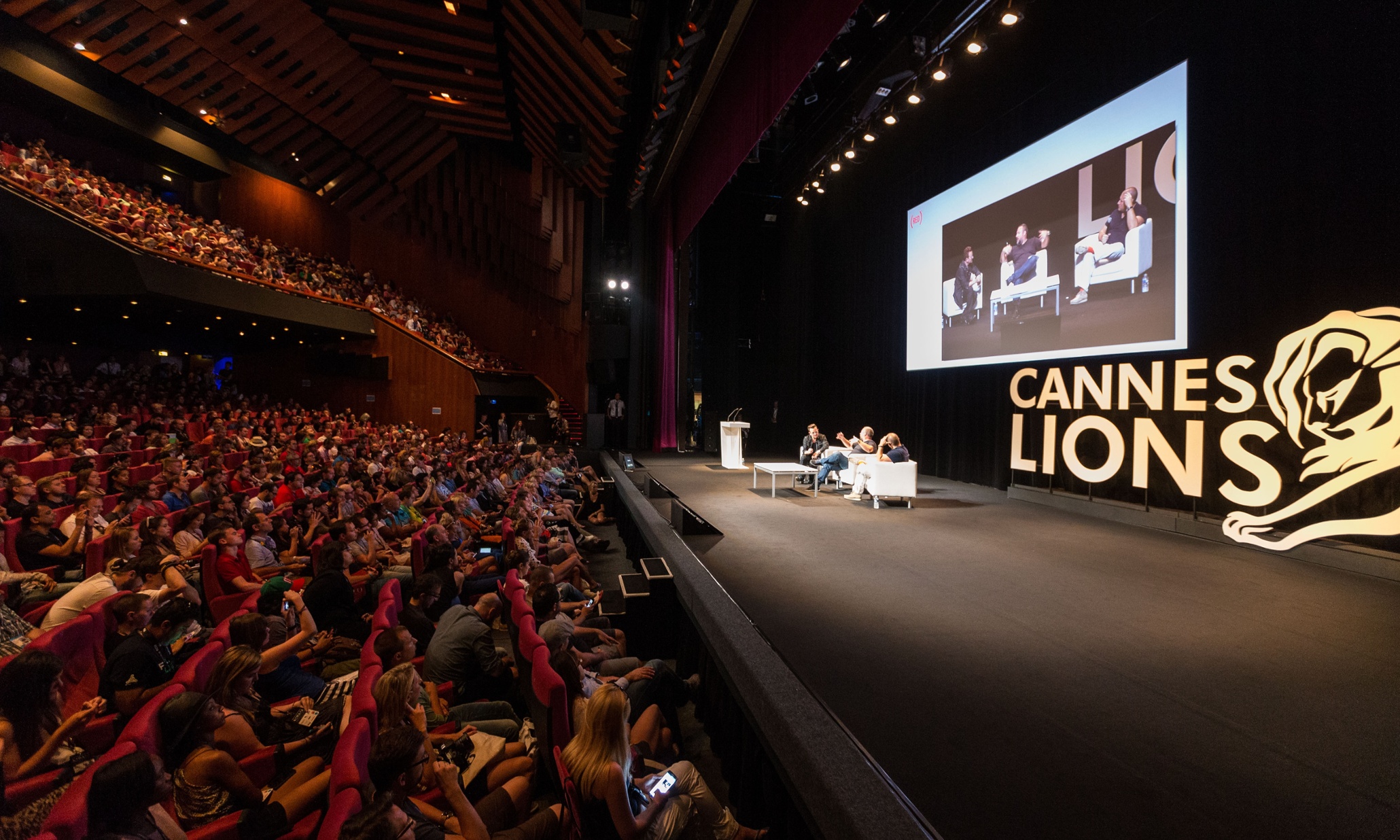 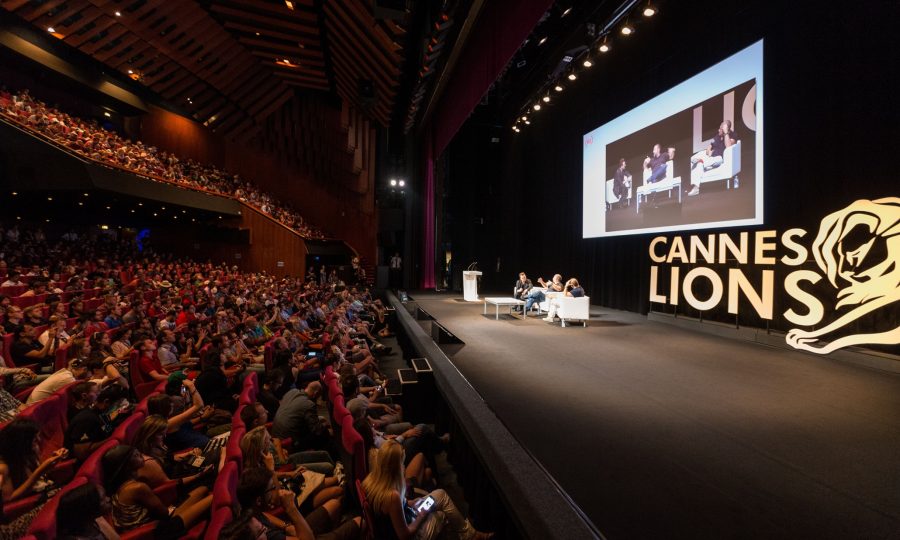 Cannes Lions Festival of Creativity 2017 has now passed us by and we wanted to share our key learnings.

Ben Young, our CEO & Founder has previous to this made notes about key takeaways from the festival from a native advertising perspective, which you can find here.

We were there from Sunday to Wednesday, went along to interesting talks, had an award entry, but were primarily at Innovation Lions to do business, build relationships, meet new people and share learnings. On top of this, we of course went to Cannes Lions to have fun – some attendees kept going until dawn but we decided against that, and were thus able to have meetings in the morning, which we found to be a winning formula for us.

…You’ll have more of these than you expect, but you’ll appreciate everyone single one of them, as the quality of the conversations is consistently high.

Here are the things to consider before going to Cannes Lions 2018.

Things that were really good

What could the festival do to improve?

What did we do right?

What would we do differently next year?

What should people bring?

Are you reading this and heading along to Cannes? Send us a note if you’d like to catch up. 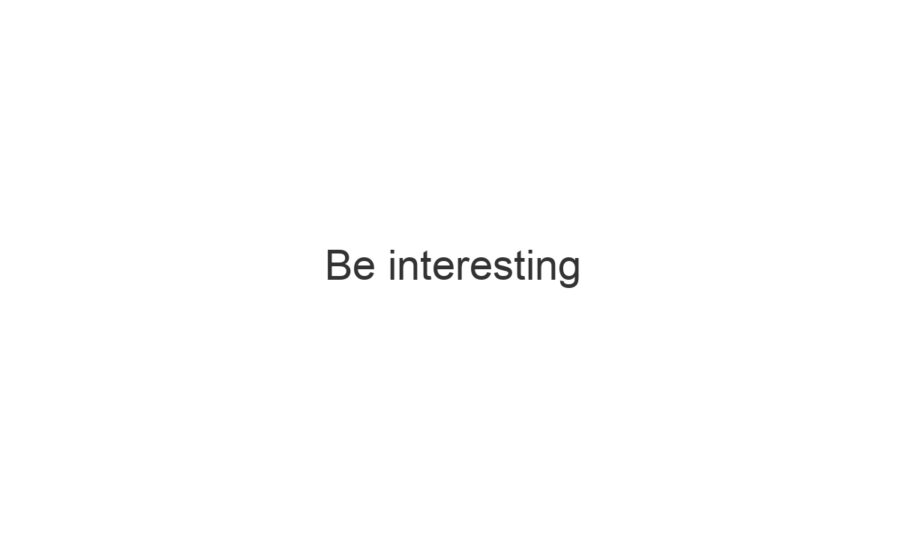 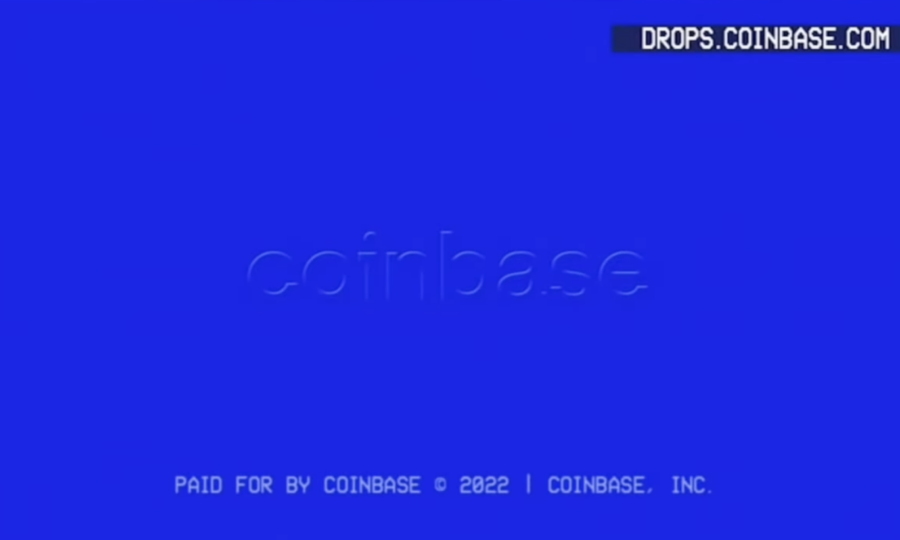 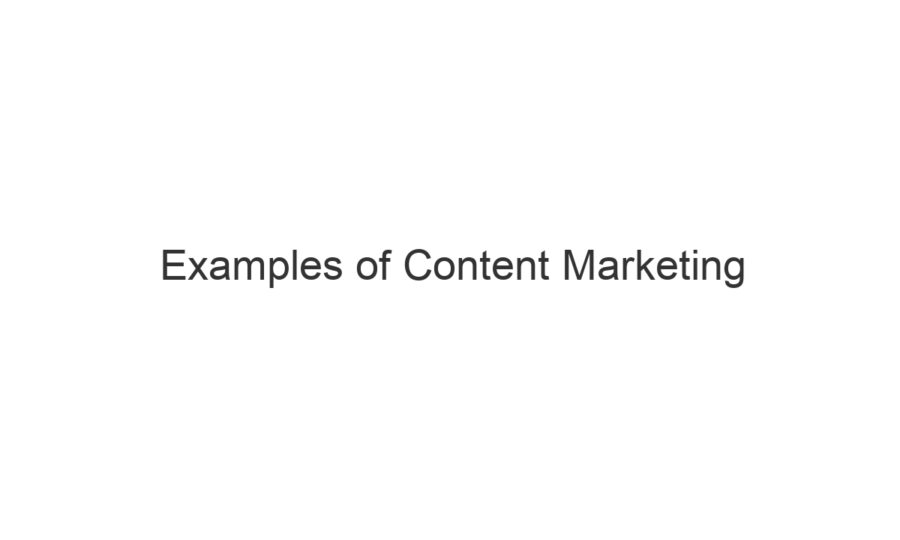