Native Video Ads Are Here to… 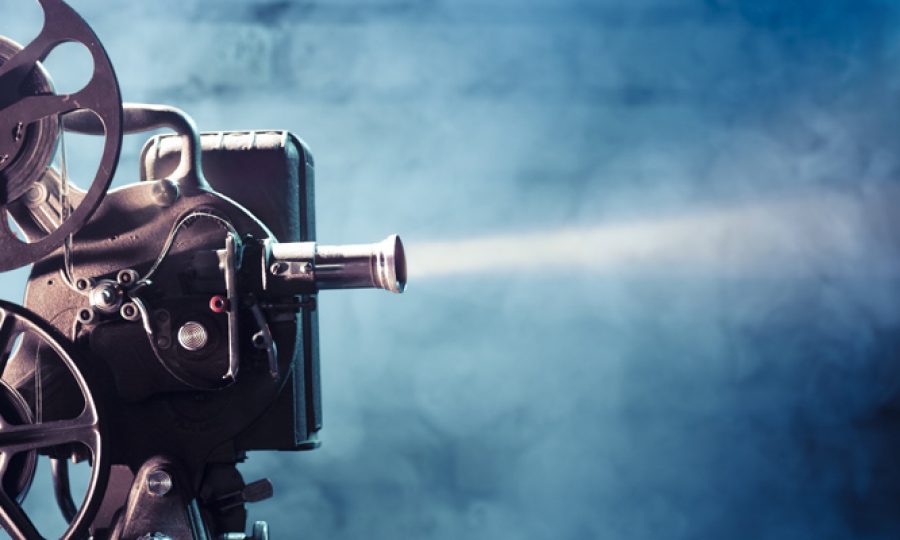 Native Video Ads is a concept that you can find in almost every social media feed today, and it has become a more frequently used term among publishers and advertisers. It’s not only an industry trend, used on all kinds of devices, but also an effective way to reach out to the right targeted audience. As any other native ad, a native video ad blends into the user’s social media feed. The growing trend of native videos is a result of the high level of engagement they cause among the audience.

The use of video advertising has increased as it’s said to be more effective than TV advertising, thanks to the precision and measurability of the published content. Native video ads should not be mistaken for pre-roll video ads. The length of the video and the click-to-play format is what differs native video ads from pre-roll video ads. Thanks to the unrestricted length of the native videos it’s possible for businesses to provide creative and informative content that brings a higher level of awareness and engagement. A native video ad is often defined as an independent user-initiated video ad on a video platform, like YouTube.


Why and Where Native Video Ads are Effective

It’s common to find native video ads in the feed on Twitter or on a Facebook page, where the videos seamlessly blend into the surrounding content. The millennial generation prefers ads that don’t disrupt the online experience, which is why native video ads might work better than pre-roll video ads. The drawback with pre-roll ads is that they force the users to watch the video before they can move on to the next piece of content. Even if they usually don’t exceed 30 seconds, they can still be considered interruptive. Since native video ads are click to play, they allow users to decide whether they want to watch it or not. Thus, consumers actively choose to watch native video ads, unlike pre-roll video ads that are auto-played.


The Aim of Native Video Ads

The traditional push-marketing, such as traditional tv commercials and online video ads, are generally product-centric. Native video ads on the other hand are crafted by editorial, content, and creative teams that self-identify as journalists and researchers rather than sales-centric marketers. They aim to create engaging, loved, and highly shareable native video ads. The primary goal is not hard-core selling; it’s about creating a compelling online experience using narratives and storytelling.

Native ads in general are often referred to as stepping outside of the comfort zone of many brands. Brands have to change their old behavior because it’s not about forcing consumers to buy a product of yours anymore; it’s about engaging. The perk of native video ads is that they can bring a value to the user if the content is found interesting for the user and not perceived solely as advertisement. Social media platforms are perfect for publishing engaging content as content frequently gets likes, shares, and comments which brings up the value of the business over and over again.

Ever since The New York Times started to provide paid content in form of native video ads, they have delivered several interesting, emotional, and educational videos. One of our favorite pieces from The New York Times is a collaboration with Netflix prior to the release of the second season of Orange is the New Black. 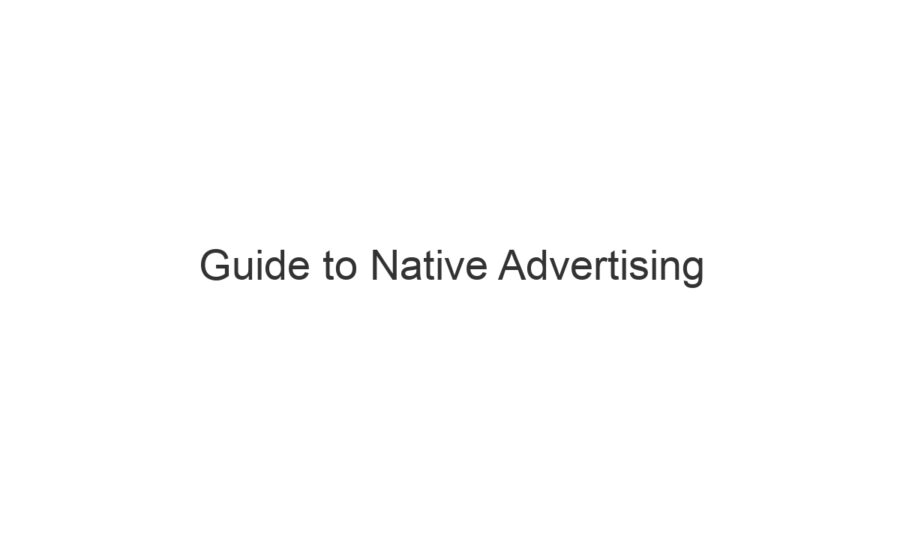 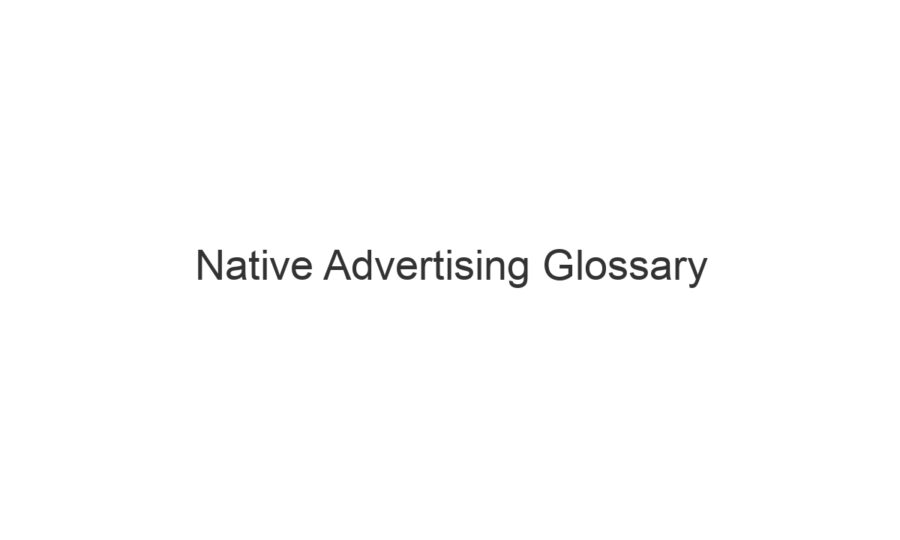 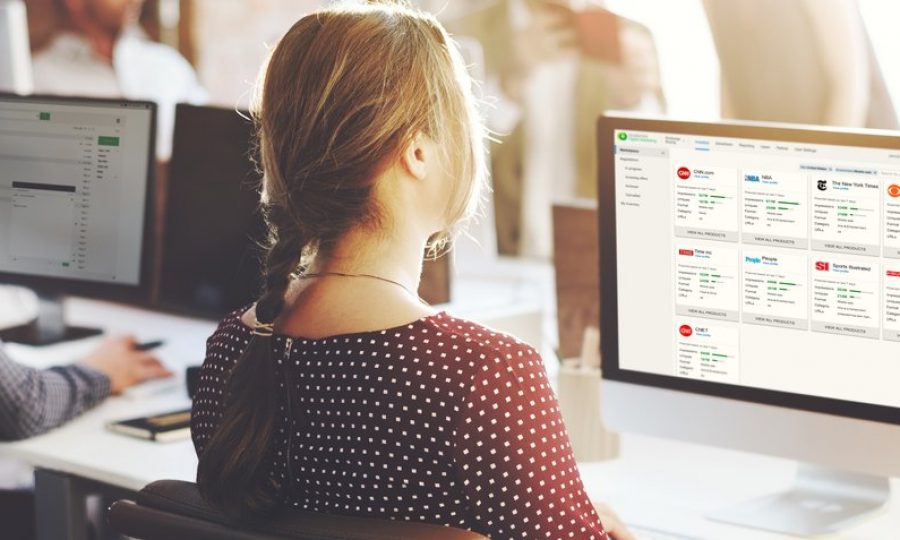