A Youtube masterclass on strategy, TikTok is cheaper and Robinhood to launch new media arm.

“A YouTube spokeswoman said the company is running a small experiment that lets a subset of viewers watch free, ad-supported channels and is using it to gauge viewer interest. “We’re always looking for new ways to provide viewers a central destination to more easily find, watch and share the content that matters most to them,” the spokeswoman said.”

What a fantastic opportunity, for brands and creators. Younger consumers are harder and harder to reach – but YouTube can reach them. Further, creators might see their better content featured in these channels.

NFL 👏 Sunday 👏 Ticket 👏 is coming to YouTube Primetime Channels and @YouTubeTV in *2023*. pic.twitter.com/c8sbA25IXw

Late last year, YouTube snagged the rights to the Sunday Ticket package for the NFL. The deal is valued at an average of $2b per year for a seven year period, starting in 2023.

“YouTube has more than two billion monthly users and at least five million subscribers and trial accounts for YouTube TV, its online cable bundle”. Whereas the current holder of the rights has 13.5m subscribers. To give you a sense of the opportunity size for YouTube.

That paints a picture of being able to gain, 10m or so subscribers, if they convert all and there is only small overlap between the two groups. Initially it seems challenging to back into the economics of $2b, but if they gain 10m subscribers, who contribute $200/year, that pays its own way. DirectTv currently charges $300.

The gravy on top, is activating all those YouTube OTT installs. Virtually every smart tv or OTT device has YouTube built in. Now YouTube has added an extra reason for millions to use it, every week. Which naturally leads to other usage on Youtube.

To put the viewership in context, the viewing hours of the top 10 global movies on Netflix in the past week was 140m hours. If 13.5m viewers watch for 4 hours, that’s nearly 1/3 of Netflix (global) top ten viewership. This license deal is like acquiring a significant chunk of viewership, rather cheaply.

The other benefit, which I think solves a problem for the league as well, is creating opportunities for each individual team to generate extra revenue, from their own channels. If I tune in, and then can hang around on YouTube for my own teams post game analysis, or recaps the next day, as a fan, that’s a great experience.

This is a problem the NBA faces a bit, you see Los Angeles launching their own streaming channel, why? To help capture the disproportionate viewership they drive. But if the ‘tv deals’ built that in, it would help level the playing field a bit.

This speaks to a wider change, for every show, then going on YouTube for the recaps, or the fan created content, is a nice symbiosis between formal content creation (shows/movies/sports/performances) and informal UGC. It also is a threat to Netflix, as if the growth in viewing is on the informal side, they don’t participate there at all.

All interesting food for thought. 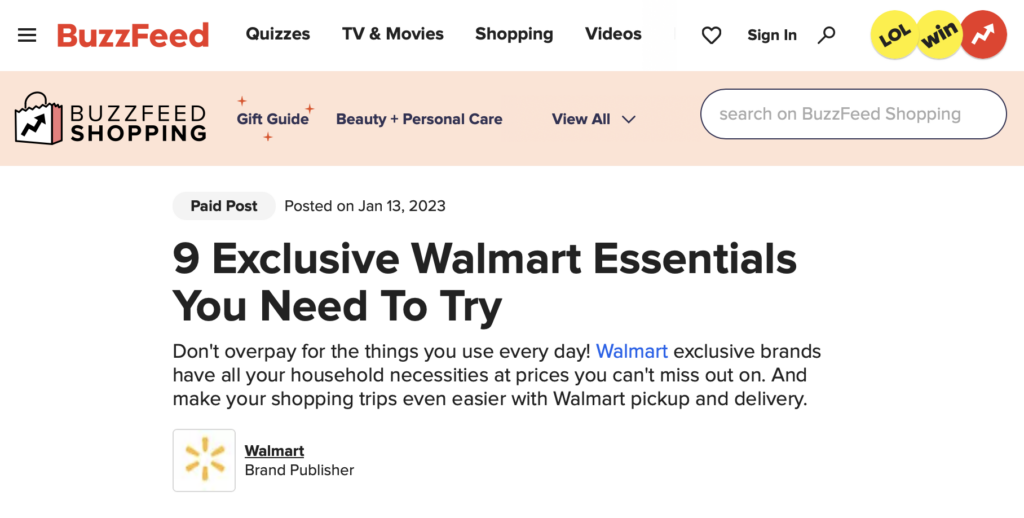