Why Real-Time Analytics are Vital for…

Why Real-Time Analytics are Vital for Your Native Advertising Campaigns 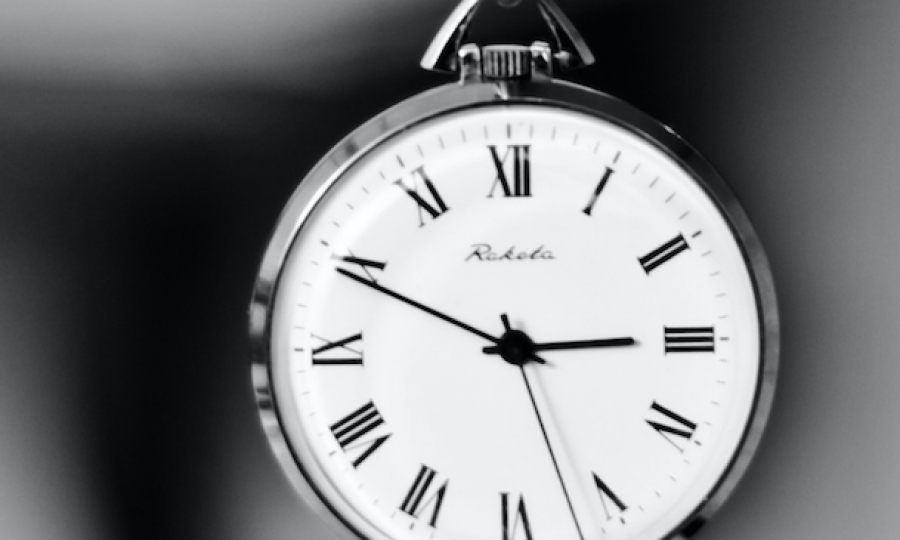 Put yourself in this situation: you have just launched a new campaign and you can see that your content is live, the publishers are distributing it and money is being spent. As an advertiser you’d typically have to wait for a minimum of 24 hours (it’s actually seven days for most advertisers) before you’ve been sent a report from your publisher. This means that you have absolutely no idea how your campaigns are doing, you can’t stop your money leaking when it could easily be prevented and you’re unable to optimize campaigns for maximum success.

Time is money and delayed reporting will only cost you money. By having real-time data at your fingertips, marketers can immediately optimize campaigns toward more fruitful end-results.

Speak to an account manager to learn how Nudge can enable success for your native advertising campaigns -> schedule a call. 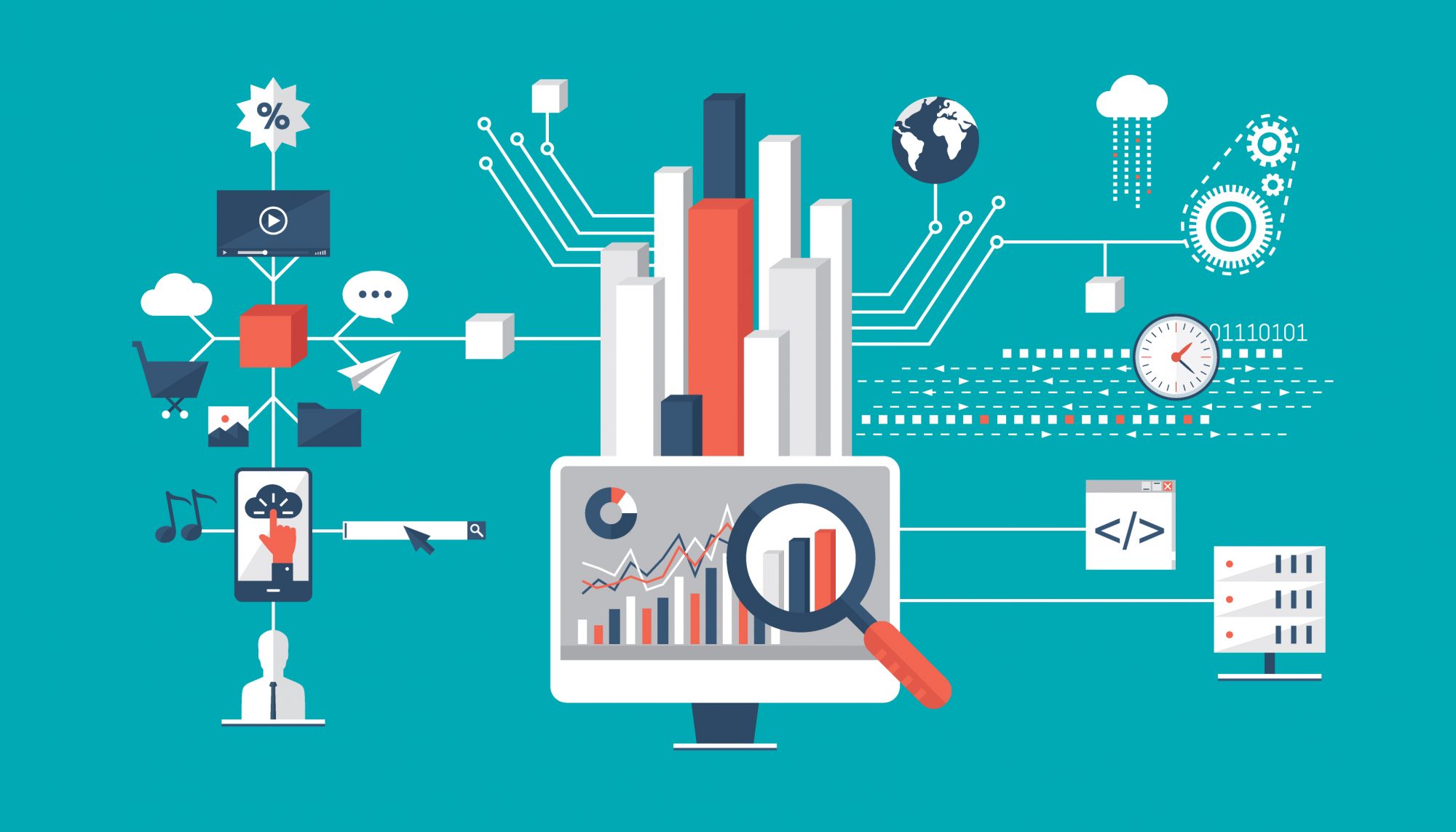 Real-Time Analytics can Save your Native Advertising Campaign

Today, most marketers recognize real-time analytics as having a vital part in their campaigns in order to reach the level of success worthy of their efforts. We’ve picked out a few challenging scenarios where we still see a lack of people using real-time analytics and also added some short use cases showing how our clients have used Nudge in the past.

1. You’re distributing your content, but your provider doesn’t update you in real-time, making it difficult for you to know what you’re spending and if it’s spent effectively.

2. You’re experiencing too many silos in your data capture. Nudge combines distributor content data in real-time into a single stream, whilst others only do one site.

3. You want to optimize a campaign, but simply lack enough feedback to do that in real-time.

4. You’re monitoring KPI’s, but without access to real-time analytics you won’t know how you’re doing until the campaign is over.

How our clients are using Nudge

Nudge helps deal with the many scenarios above, here are a few examples of just that:

The simple tweak that made all the difference
A leading financial brand had just launched a new campaign and accumulated over 500 shares in just two hours. However, when they looked under the hood at the Nudge dashboard they quickly realised that 90% of shares came from Facebook, but had gotten no earned impressions from that platform (i.e. any impressions that comes through from social share).

With a deeper understanding of what was actually happening within their campaign, they reached out to the publisher and told them about the issue. They soon noticed that the Facebook post had a typical stock photo attached to it, which didn’t resonate with their audience; the publisher jumped to update the image and saw that earned impression grew by 21% (that’s free, quality traffic!) just over night.

Get in touch to learn more about Nudge

The device conundrum
As campaigns were unfolding for a client (a leading publisher) of ours they were able to quickly understand vital information about where they were getting the most attention minutes from on different devices. They were able to see that they received double the amount of attention minutes on mobile than on desktop, so they decided to bring all desktop efforts to a halt for the remainder of the campaign and push mobile and tablet. Real-time analytics allow brands and publishers to plan everything as it’s unfolding, rather than finding out at the end. It’s really important to make sure that you’re hitting KPIs and push spend to where it makes sense.

The single piece of content that drove optimization
An advertising client of ours had just launched a new native campaign including six pieces of content. Across the six pieces of content they were told they were hitting KPI’s by their publisher, but had no clue about which content that was actually performing the best/worst. With Nudge they were able to quickly see that content A was working apposed to content C, which was not. The advertiser took these learnings to the publisher and asked to optimize the campaign based on their new findings, driving better results for their campaign.

The wisely spent budget
A client of ours (publisher) launched a campaign and noticed that their distribution was just not working. The reach was coming through, but only at 0.2 attention minutes (i.e. time that consumers are actively consuming the content) and at a 67% bounce rate. Their conclusion? To stop distribution for that piece of content and move it elsewhere, in order to spend the budget where it was reaping the best reward.

The push for higher attention
A technology brand wanted to monitor KPI’s in real-time and didn’t want to have to wait for the publisher to send them weekly updates. Their main goal was to achieve high attention with their content, information that the publisher wouldn’t have been able to give them at the time they needed it and with as much clarity. They were able to break their campaigns out by device and content format, and formulated a nuanced recipe for their campaigns driving higher attention.

Whether you’re a brand that’s currently having to wait for a long time for your campaign reports, or a publisher that’s keen to focus time and effort where/when it matters most – you’re losing out on tremendous amounts of rich and valuable data. Save yourself money and blushes at the end of your campaigns with Nudge.

Our platform uses normalized metrics built for purpose, as native requires a blend of content, social and advertising KPI’s, delivered in real-time.

Talk to an account manager about how we can help you create more successful, native advertising campaigns going forward. 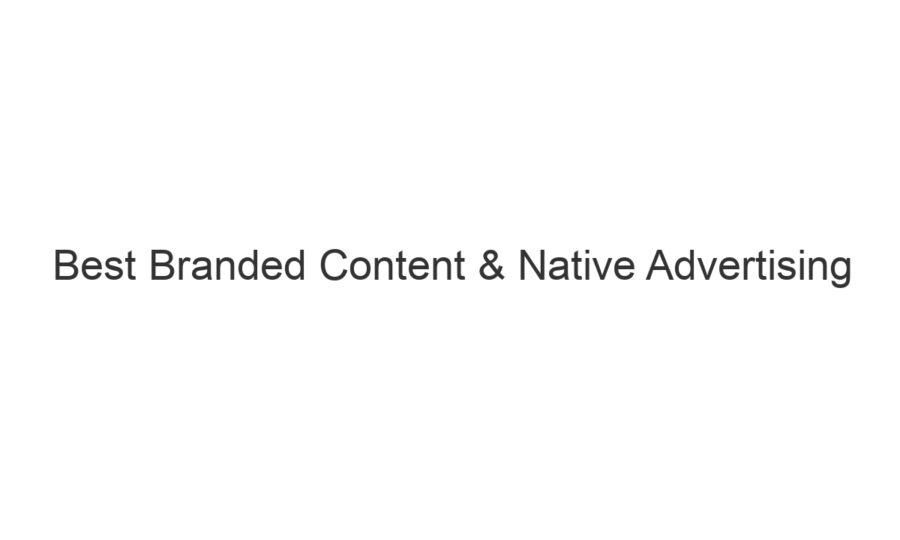