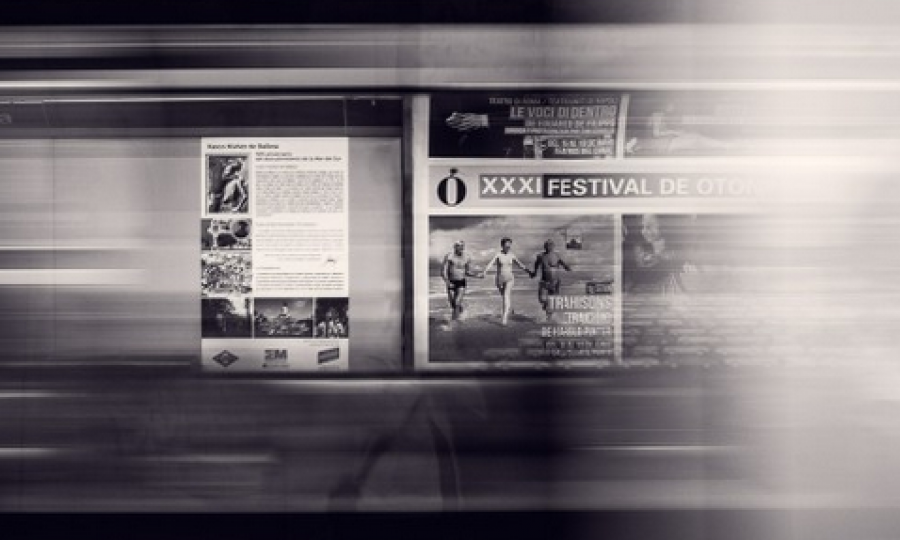 This Atlantic and Xerox custom feature is on brand, a great publisher fit and drives real utility. The post has ideas for businesses to become more aligned, productive and agile. It gives readers digestible insights from Xerox, based off their new book ‘Working Better’ and positions them as experts within the space.

It’s a format that consumers are comfortable with once they’re in the world of an interstitial in an app. As we know there’s a lot of demand…”

If someone asked you to rattle off the big buzzwords in media, it’s a pretty good bet mobile, native ads and programmatic would be somewhere near the top of your list. Google just knocked down all three in a single gesture.

When Native Ads and Programmatic Collide

Ad blockers and disengagement an increasing problem. This feature in ExchangeWire Research focuses on Native Advertising.

“There is absolutely no point in trying to trick the visitor, rather there is a big downside as it will have a negative impact on how the brand behind the ad is perceived.” 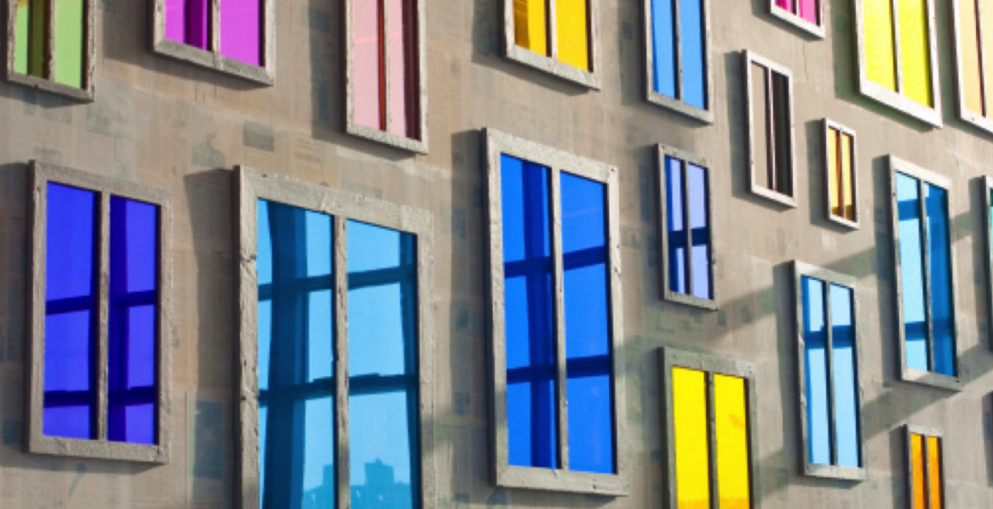