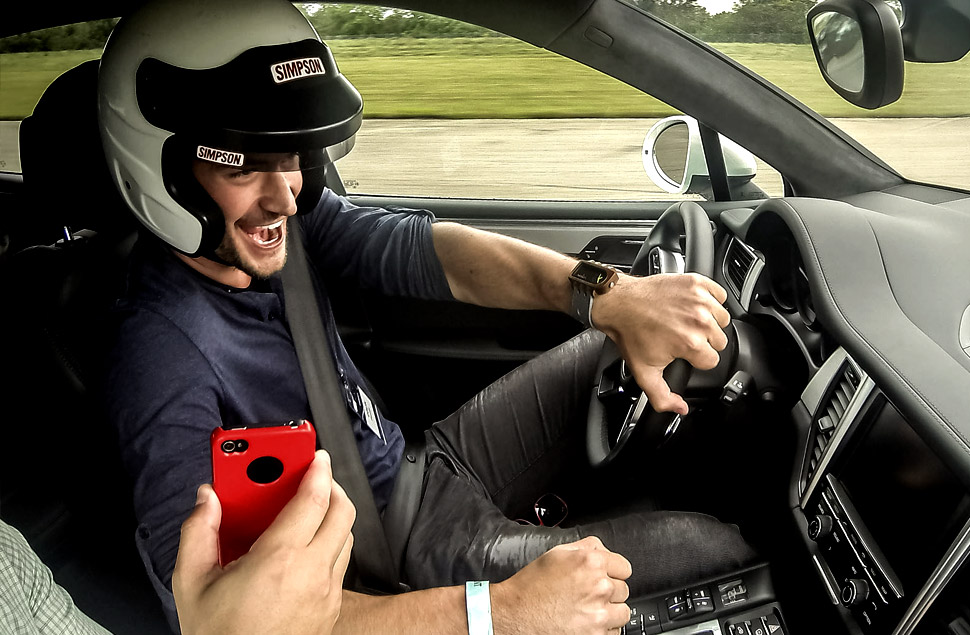 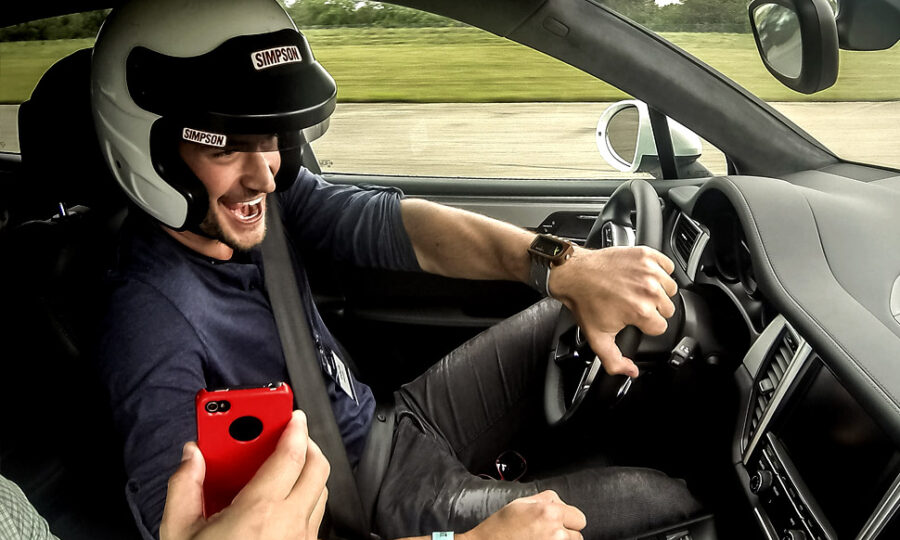 Art of the Thrill

We remember the thrills. The moments that make our hearts beat faster and adrenaline run: the first kisses and game-winning home runs, the mountaintops and graduations. But they’re fleeting. They happen, and then they’re gone.

In these digital days, though, it’s becoming clear those high points don’t just leave an impression in our memories—they ripple throughout our bodies too. Our lungs and hearts no longer only serve as biological metronomes; they’ve become data engines, whose output is to be tracked, analyzed and visualized. And all of a sudden, we’re wearing technology to translate what our bodies are saying.

Effective story telling which gets the point across – the new Porsche is fast.

Advertising Week 2014: Heineken is set to serve ads that fit the look and feel of individual mobile apps and sites after seeing native posts for its Desperados beer spark a 23 per cent jump in brand awareness. 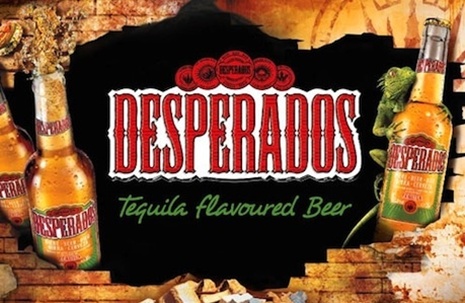 Good News: Publishers and Media Buyers Both Like Native Ads

Native advertising is here to stay, based on August 2014 numbers from Mintel. The market research provider estimated that US native ad spending came in at $1.3 billion in 2013 and expected this to rise drastically through 2018, when it would reach $9.4 billion.

Meredith is the latest publisher to embrace native ads

Like many publishers, Meredith Corp.’s financial performance has been depressed by the rise of automated ad buying. Now it’s fighting back with the tool of publishers everywhere: native ads.

Meredith’s first such ads will appear later this month on FitnessMagazine.com, which is set to relaunch Wednesday.  The ads take the form of editorial-style headlines that direct people to advertiser content in the form of branded recipes, articles, videos and slideshows. As shown in this mockup below, the sponsor placements appear within the stream of editorial content on the page, in columns called “Buzz” and will be delineated from editorial content with gray shading and be labeled “provided by” the sponsor in question. Meredith is not naming advertisers that have signed up for the new units. 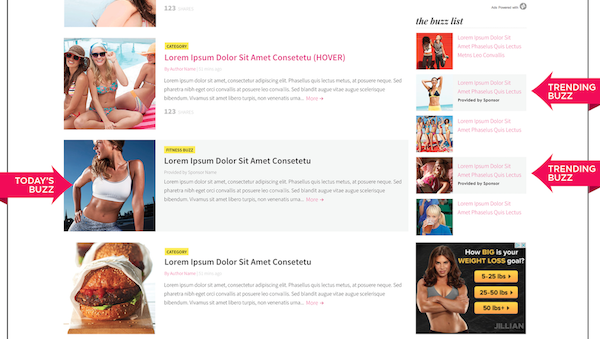 The Huffington Post will likely see 30 per cent of its revenue coming from branded content solutions by the end of this year according to CEO Jimmy Maymann after a faster than expected acceleration in the space.

Speaking to The Drum at the AOP’s autumn conference in London, Maymann said the UK was second behind the US in the branded content market in his view and the publisher hoped to take the advertising solution to markets such as Japan, where he said some have “never even heard of” the technique.