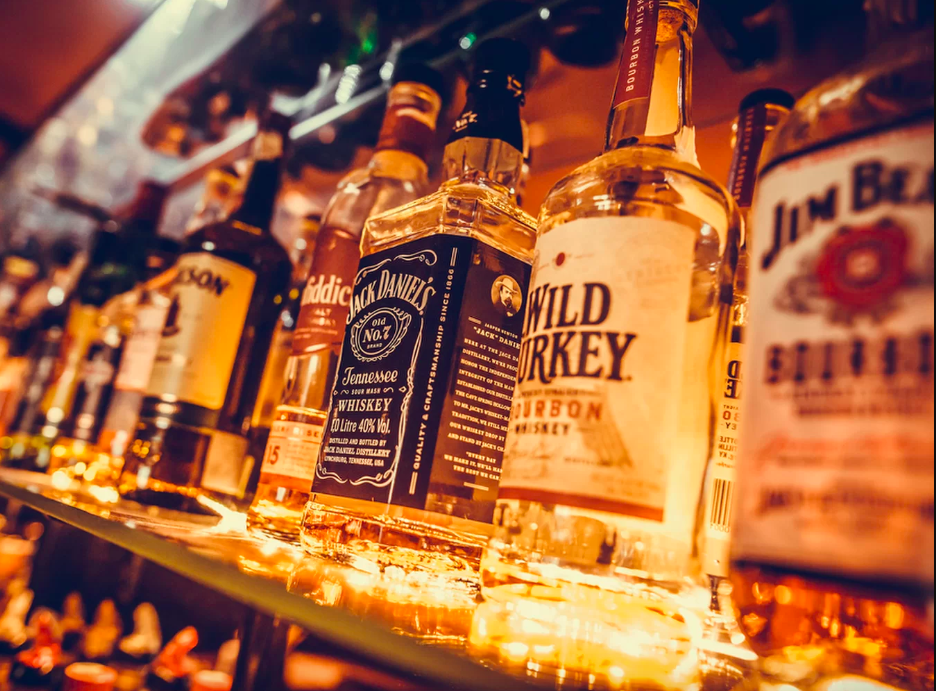 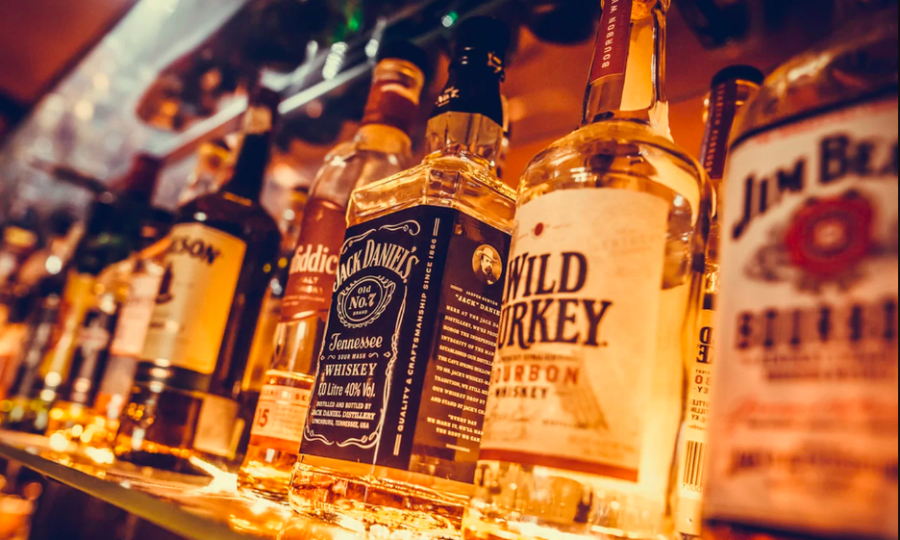 The most important KPIs to look at are Attention, Earned Impressions Ratio and Engagement.

Attention is the time that a person is actively consuming the content. People have spent an average of 0.68 attention minutes on alcohol native content.

Social Engagement is the ratio of social actions: sharing, liking or commenting a piece of content to people. It evaluated the campaign performance in attracting people’s interests to interact with the content. Alcohol campaigns have high engagement ratio in general, coming in at an average of 12.8%.

Earned Impressions Ratio is the percentage of impressions that arise from a share over the total number of times people have viewed the content. Alcohol brands have significantly higher earned impressions ratio than other categories, with an average of 36% Earned Impressions, indicating high value of social shares. 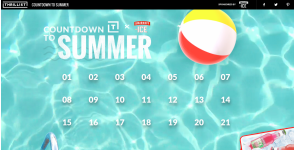 Smirnoff launched a 21 countdown to Summer on Thrillist to promote Smirnoff Ice.

The post rolled out a new tip each day leading up to June 21st (the official start to summer), it attracted people’s attention to view it multiple times for daily updates.

Smirnoff DIY recipes were included as the only video formats on the post, showcasing its brand.

The layout is concise, simple and innovative. 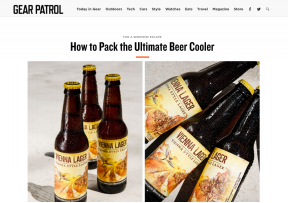 The content discussed beer coolers and preparation for weekend escape, which was related to people, especially summer.

There is a strong brand presence on the page, with noticeable DB Vienna Lager logos, at multiple places and clean product images.