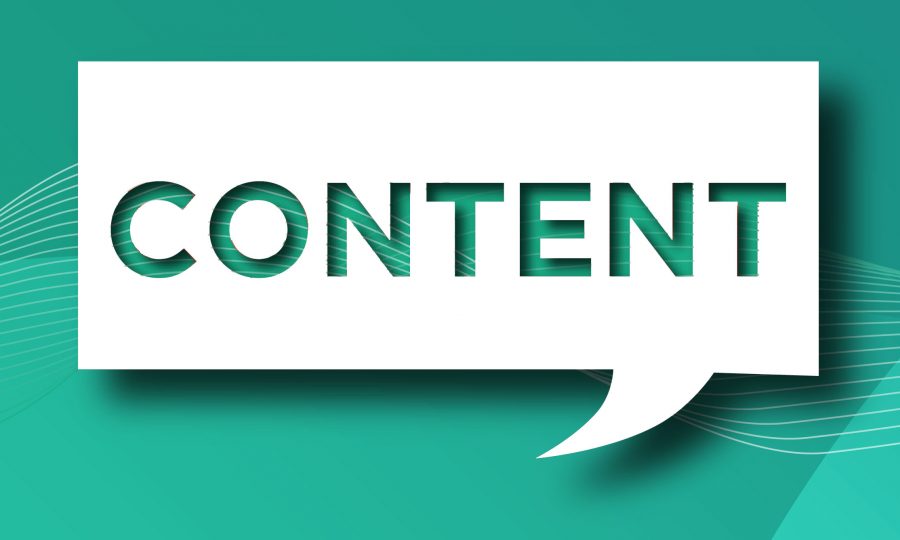 If you were to sum it up, all the data reflects how consumers are responding to content and what that means for your business.

The best way is to ‘find on page’ from your browser to see if there are specific bullets. Secondly, to browse and liberally copy/paste to a text document.

When searching it is best to use a single word like ‘recall’ rather than ‘brand recall’, as the bullet points do not always line up perfectly with how might phrase it.

We have sourced each piece of data, occasionally the original may have been taken down, try paste the URL into the  internet archive.

Below, we cover Data Supporting Growth of Content in general, Content ROI, and data from Nudge. As an aside, Nudge is a measurement platform for content, providing analytics, insights and intelligence.

Pro tip: Make sure you bookmark this and keep checking in for the latest stories. 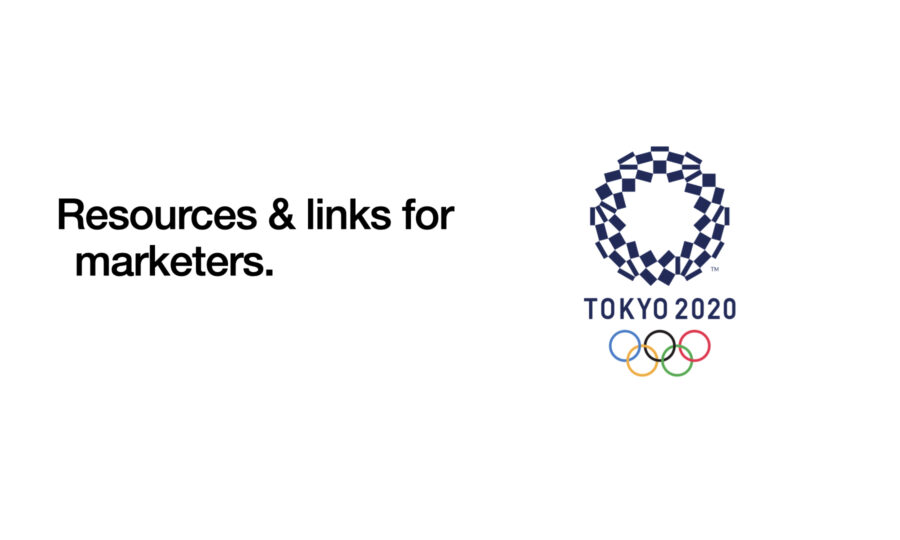 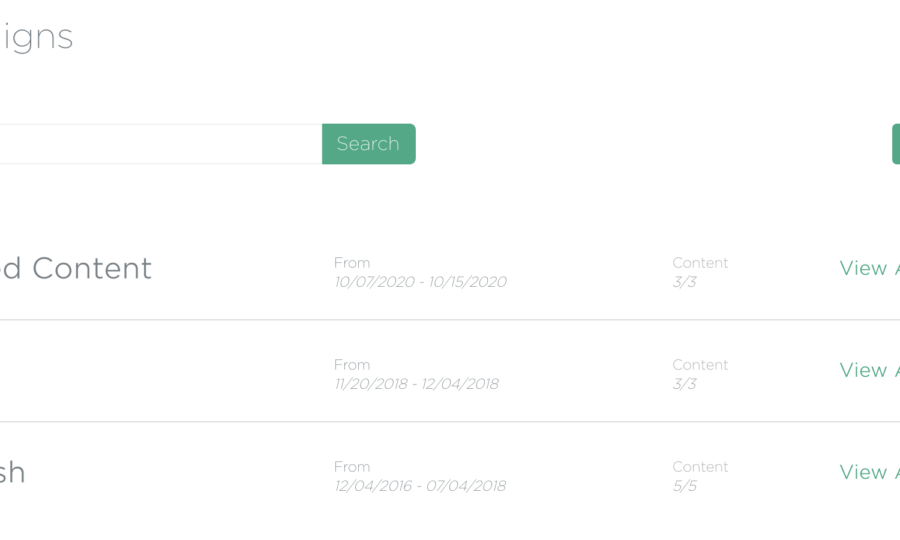 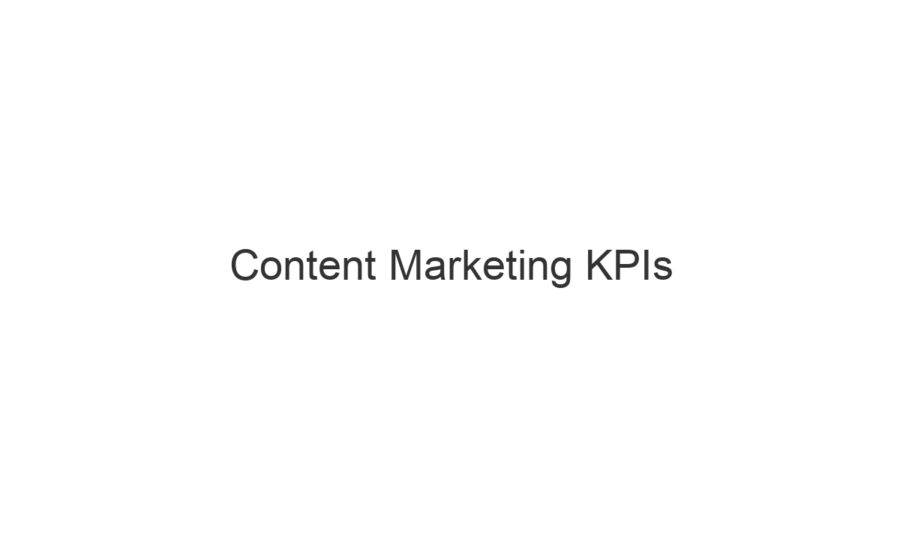